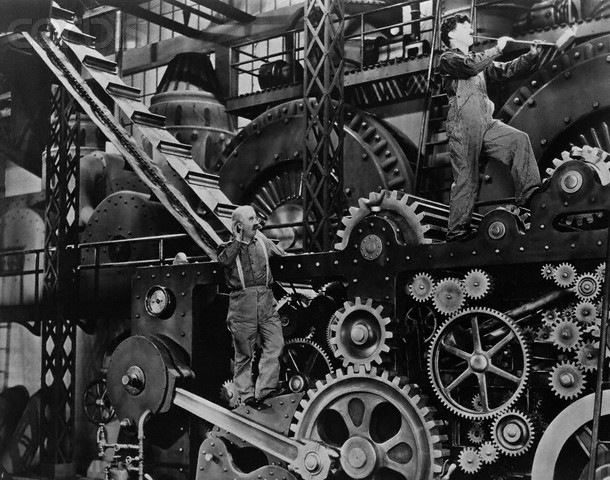 Western civilization has already seen three industrial revolutions that took place in the past, each of which was triggered by technical innovations. The first, at the end of the 18th century, improved efficiency thanks to the introduction of water- and steam-powered mechanical manufacturing. The second, in the late 19th century, brought electric-powered mass production based on the division of labour. The third, in the 1970s, introduced programmable logic controllers (PLC) that drove new levels of automation having complex tasks. According to experts, today Europe sees the dawn of the world’s fourth industrial revolution, which is triggered by Internet as the innovation tool that allows communication between humans and machines. In fact, everything connected to a manufacturing operation is part of a highly integrated value chain. Suppliers as well as distributors, the plant as well as the product itself, are all digitally connected.

“Industry 4.0” is the first term adopted to indicate precisely this successor to the three industrial revolutions that previously changed people’s lives in the world. It originates in Germany with Chancellor Angela Merkel saying:

Industry 4.0 is the comprehensive transformation of the whole sphere of industrial production through the merging of digital technology and the Internet with conventional industry.

The concept quickly develops in other European countries. As evidence, several initiatives are born in the Member States, such as the so-called “Factory of Future” in Italy and France and “Catapult centres” in the UK. They strongly believe in the increased flexibility and speed in manufacturing, mass customization of items, better product quality and improved productivity. However, challenges are present and the potential value added by Industry 4.0 does not convince everyone. Investment, changing business models, data issues and legal matters are only some of these challenges that have to be overcome in order to concretely gain advantage from new technologies. Contrasting opinions then turn around this topic, as it is however typical for every multi-perspective issue. Some critics come especially from those ones who think it represents a poorly-defined concept that suffers from overstated expectations.

As a matter of fact, Industry 4.0 is expected to have a great effect on global economies, delivering estimated annual efficient gains in production of between 6% and 8%. Globally, investments on the Industrial Internet are expected to grow from US$20 billion in 2012 to more than US$500 billion in 2020, and a rise in the value added is foreseen to be from US$23 billion in 2012 to US$1.3 trillion in 2020. In particular, as far as Europe is concerned, moving towards Industry 4.0 will permit to increase its diminishing industry share from 15% up to 20% of the area’s value added. It means that Europe will be able to compete successfully with other industrial areas in the world.

It is true that Europe’s industry has lost ground in the past two decades, but now it’s clear that cards are being reshuffled. The next industrial revolution lies directly ahead, and it will likely prove to be a source of huge opportunities for European countries. The time to move and capture this opportunity is now.