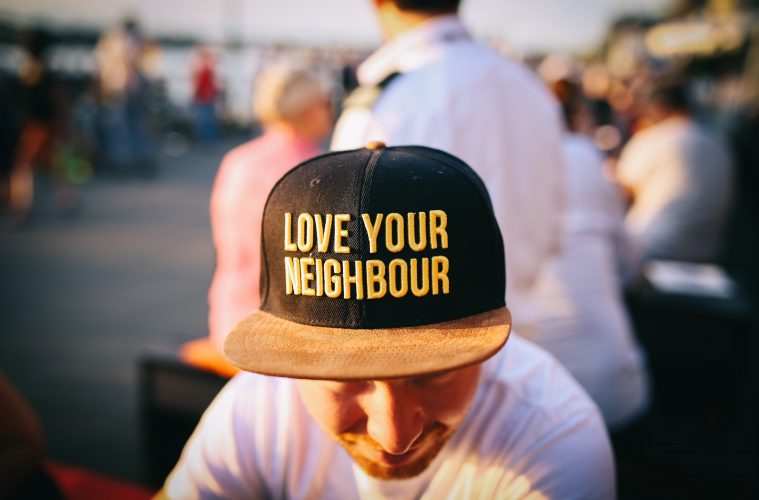 2017 and 2018. Two years in the sign of a new political wave hitting Europe. A move that caused a change not only within the countries in which this wave has been taken place but rather throughout the European Union and its currency, the Euro. A move with a populistic nature.

It started off as a seemingly bitter fight between the right winged Front Nacional, with Marine Le Pen and the left liberal Emmanuel Macron. But towards the end Macron became prevalent and went passed Le Pen by obtaining twice as many votes than Le Pen. However, this was not always the case. The fear for terror attacks and slogans against terrorism, claiming that the root of all evil has to be taken out, including the ideologies behind it, gave Le Pen the possibility to be heard amongst the voters. Le Pen also used the fear of the unknown in the fight to become France´s president. But she seemed to misjudge Macron´s charm he had onto the voters as well as his ideas within his campaign and although Macron was only three percent in front of Le Pen in the first voting, Macron managed to successfully overrun Le Pen with 66.10% in the last votes.

With France going first and starting this conservative wave inside Europe, Germany was the next country to hold its parliamentary elections after four years of stagnation due to the big coalition. Due to problems within the integration of refugees as well as other open questions in German politics. Established politicians such as Angela Merkel or Martin Schulz had to face a strong opposition with a right winged party called the AFD. 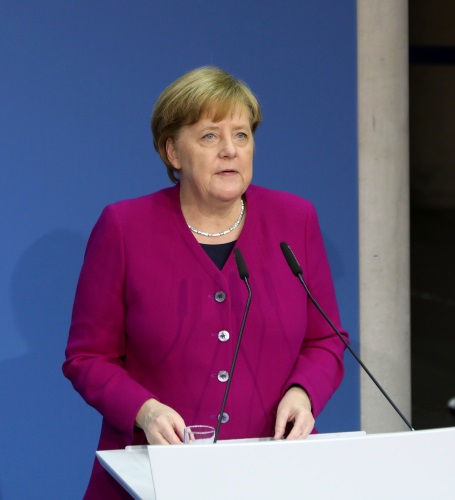 The new populistic wave did not stop in Germany. On the 24th of September 2017, Germany held its parliamentary votes. And the populistic right winged party AFD (Alternative for Germany) reached for the first time in its short history since 2013, 12.6% and was voted to become the third strongest party in Germany. The main cause behind this: Fear. After the many waves of refugees coming to Germany, most Germans were scared about their future, as rent payments started to decrease and the age for legal retirement was once again raised. In addition, the fact that refugees were receiving lots of money from the state despite just arriving, caused envy amongst the Germans. This envy grew even more when refugees were starting to live in empty flats, taking more living space away and raising the rent and housing prices to a standard which

became far too expensive for the average German.

Moreover, the fear of existence was combined by the loss of German values, as Germans were being asked to arrange themselves further to the way foreigners were living.

As a result, the AFD promised a change by using paroles in order to increase the standards of living for Germans. Through using these problems against the other political parties, the AFD gained in popularity and found a way to use this popularity and changing it into votes.

With Germany going first and Merkel being capable of staying in power for another four years, Austria was next with their elections. 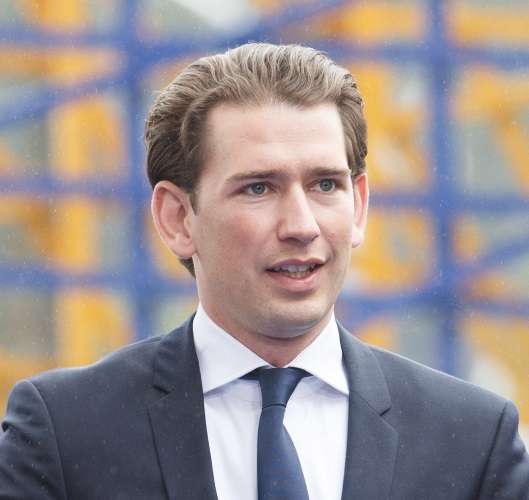 It was the 15th of October 2017. Austria just held its Nationalratswahl (parliamentary vote) and the only 31-year-old right winged politician Sebastian Kurz won the race to become chancellor of Austria four days after the day of the elections were held. Kurz´s party, the ÖVP (the Austrian’s people party) gained the most votes (31.5%). This however, was not the only remarkable outcome of the 2017 elections. The Democratic party SPÖ, did not only become second with 26.9%, the third strongest party was then again right winged gaining 26% of all votes.

As a result, Kurz strived for a coalition between the two right winged parties in order to bring what he promised to his country. Change.

After years of stagnation, which was the result of an unsuccessful coalition between the democrats and the conservatives, Kurz used his chance and praised for change, the wish from most Austrian citizens.

The most recent voting which has been taken place in Europe, were the parliamentary voting which took place in Italy. As a result, the five-star movement won by collecting more than 30 percent of all votes which were handed in. Since the 1st of June 2018 Lega and the Five-star movement formed a coalition under which the third strongest economical partner of the E.U. wishes to follow an anti-E.U. course in which both parties are willing to go against the save-up policy set by the European Union.

This could have strong implications onto the Euro, as after Great Britain another country intends to go against the E.U., therefore weakening the European currency.

Whether the European Union will be able to recover itself from its current shock is still out in the open, as the current political wave is due to an overall unhappiness which creeps around the European continent. This current situation in which the E.U. finds itself in has to be a wake-up call for the continental union, potentially bringing changes in the long run.