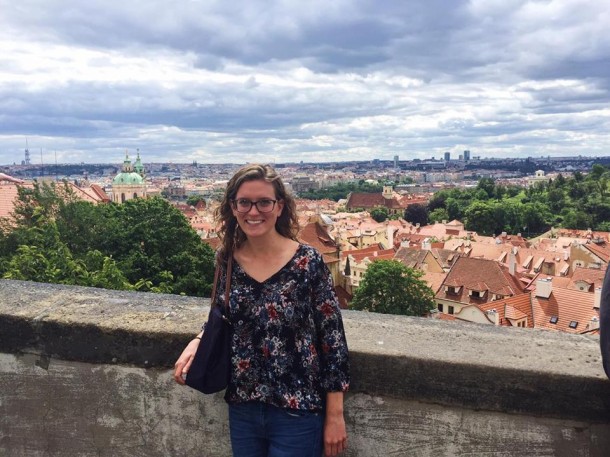 Young Women Reveal What it’s Really Like to Travel Alone

In June 2016, Lauren Cohen, a 26-year-old New Yorker who worked for a small music studio, landed in Reykjavik, Iceland, with nothing but a backpack.

Ten years ago, solo travel was uncommon for anyone, with extra stigmas in place about women traveling alone. This was largely due to safety concerns, as women are usually considered easier targets of crime, The New York Times reported in 2014. After a string of news reports in 2013 on violent crimes against women in India, several of whom were foreigners, female tourism to the country fell by 35 percent.

However, travel agents say it is much more common today for women to travel alone than men, according to The Gutsy Traveler. Hundreds of bloggers use their sites to recap their experiences, must-do’s, safest cities, and anything else women could possibly want to know about heading off on their own.

What these websites don’t show is the day-to-day, everyday experiences that come with traveling alone as a young woman. The crowded hostels, foreign public transport, and constant rotation of friends mean that solo travel isn’t for everyone, though those who can manage these situations often praise solo travel as a must-do experience.

Young women decide to travel alone because their friends can’t join them, they lack familial obligations, or they need a break before pursuing a career path, among dozens of other reasons, according to The Gutsy Traveler.

Cohen began planning her trip about a year ago. She left her job, her home, and her friends behind last month to see Europe, South America, and Africa over the next year. Considering a career change, and without a family of her own, the timing felt right.

She first decided to travel when she heard about the post-graduation traveling plans of some English university students. None of her friends were willing to take a year off of work, so she packed up her backpack and went by herself.

“With everything going on in the world, safety was a fear,” Cohen said. “I tried to see if the places I was planning to go were considered safe for me to travel to. I was worried about not meeting people, feeling lonely and struggling with the language.” 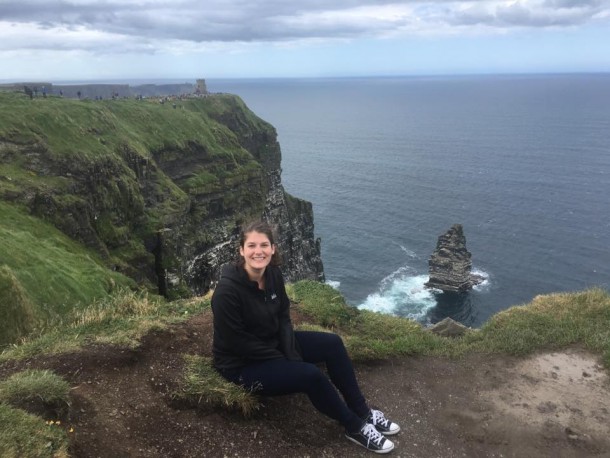 Rachel Wiley, 20, from Virginia, had similar reasons for going off on her own. She prefers to travel with a friend, but wanted to spend some extra time in Europe after her study abroad program ended. Unlike Cohen, though, she only spent 11 days alone, traveling to Copenhagen, Prague, Vienna, and Budapest.

“The best part was I could see things that I wanted to see and eat where I wanted to eat,” Wiley said. “But the worst part about traveling alone was having to go out of my comfort zone and having to make friends when I did get a little lonely.”

For some women, getting out of their comfort zone makes solo travel all the more exciting. Roberta Di Prima, 24, from southern Italy, began traveling on her own two years ago when she realized she didn’t have much in common with the people from her hometown.

Di Prima prefers traveling alone because she meets people from all over the world who she wouldn’t otherwise meet. She now counts a German-Russian cosmetics manager, the son of a Turkish ambassador, and many others among her friends.

Both Di Prima and Wiley made friends while staying in hostels, which often host social events like pub crawls and walking tours in order to engage their guests and help them meet people. As solo travel has increased in popularity, so have the opportunities to befriend others. 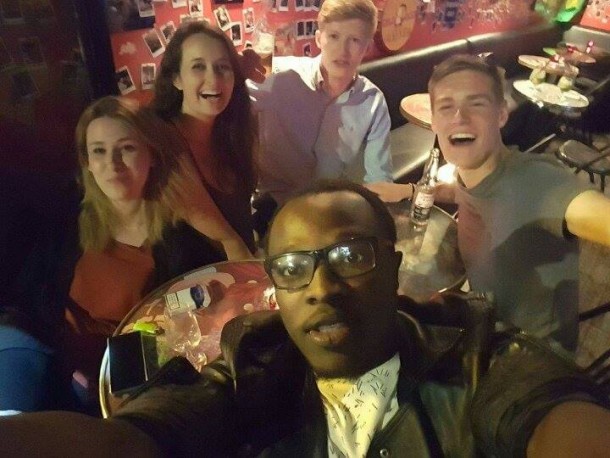 Cohen also enjoys the ease of meeting new people when traveling alone, but noted that it can become lonely without a constant companion.

“You meet people and then they’re usually gone in a couple days,” Cohen said. “When I meet someone new I like to be energetic and upbeat but it can be tiring to constantly feel like you need to be the best version of yourself every minute of every day.”

Though Di Prima was initially nervous about traveling alone, it soon became her favorite way to explore new places. She credits solo travel with how she learned how to handle herself in challenging situations and become independent.

“At the beginning, I was afraid I wouldn’t be able to manage the situation because I had never traveled alone and didn’t speak the language,” Di Prima said. “But then while flying to Latvia, I felt like something magic was about to start… So I realized there was a new world out there, full of chances if I started to go out alone – no more compromise.”

All three women stressed the importance of safety and street smarts. Solo travelers don’t have a friend to help them solve problems or find their way home, so the ability to calmly and effectively deal with those kinds of issues alone is necessary.

Learning basic phrases in the country’s language allow travelers to ask locals for help, like directions or how to use public transport. There are also plenty of apps designed for travelers, such as City Maps, which allows the user to find directions without being connected to WiFi.

“Don’t be afraid to do things that you want to do, even if it means doing it alone,” Wiley said. “You don’t want to miss out on things just because you were a little scared to do it alone.”