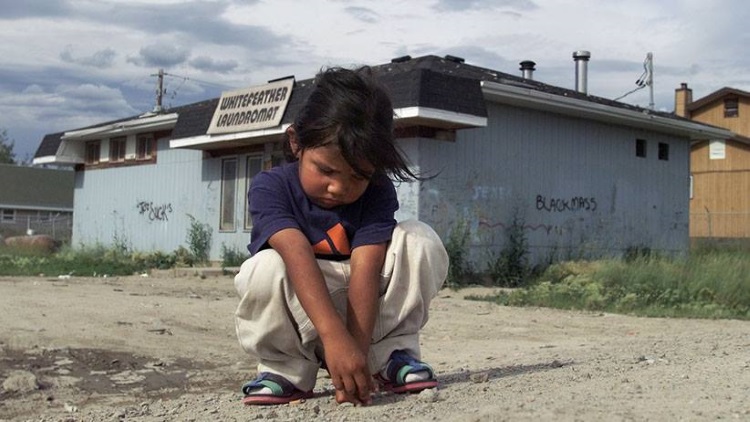 Are You Unknowingly Supporting Abuse?

First, let’s take a look at the actual definition of abuse and neglect. Abuse: “to treat (a person or an animal) with cruelty or violence, especially regularly or repeatedly.  Neglect: “a disregard of duty resulting from carelessness, indifference, or willfulness; especially: a failure to provide a child under one’s care with proper food, clothing, shelter, supervision, medical care, or emotional stability.”

Abuse goes through cycles, and I believe that many of us are currently in the denial phase of abuse. During this stage the abuser:

I believe that we have cycled through the stages of abuse where we as a nation have:

All of us have been feeding the cycles of abuse, and the cycles must be broken. But who are the people being abused and neglected?

We Are All The Abuser

When in the denial stage of abuse, the abuser disregards the notion that they are abusing. Based on my years of research and education at UBCO, where I major in Psychology and Indigenous Studies and Minor in Political Science, I have heard, and read hundreds if not thousands of accounts of Indigenous peoples abuse stories; however, I have not heard many non- Indigenous people and government officials, actually accept that they have been involved in the abuse of Indigenous people.

Here are some facts on why I have made the statement that non-Indigenous people are taking part in abuse. For example, in Canada (a first world country), Indigenous people are subjected to third world living conditions.  There is a lack of safe, sanitary housing; a lack of healthy, affordable food on reserve; a lack of safe, sanitary, functional schools for children to attend; and even a lack of clean drinking water. According to the United Nations, Indigenous families are 90 times more likely to be without safe drinking water in their home, than any non-Indigenous family. For Indigenous people, not being able to use the water in their homes isn’t simply an inconvenience. It is something that poses a very real threat to their health and quality of life. Studies show that communities that lack access to safe, clean drinking water face significant health risks, including elevated rates of waterborne illnesses, pneumonia, influenza, whooping cough, and other infections.

Basic necessities to life have been withheld from Indigenous people; don’t forget the definition of neglect: a failure to provide (especially a child) proper food, clothing, shelter, supervision, medical care, or emotional stability

Hold up! Did you have any thoughts about how Indigenous people have done this to themselves? Have you heard people say that before, that Indigenous people are in control of their own fate and it isn’t “our” fault they drink/are abusive/commit crime? Denial – a stage in the cycle of abuse, where we blame the victim, when in fact, our abuse is a major contributor to their current situation. 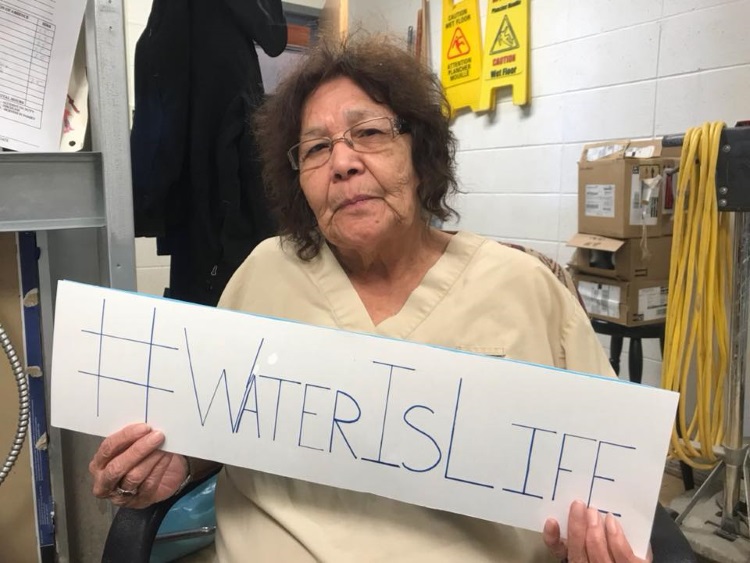 Joan Eaglespeaker is an elder who has lived on the Blood Tribe Reserve since 1987. When she first moved into her home she had to boil the water that came from her taps. The water is now contaminated with rust and is not fit for human consumption. She is forced to purchase clean water for her family and herself.  She spends roughly $40-$50 weekly on drinkable water. “Sometimes I wish I could just drink the water that comes out of my taps”-Joan (permission from Canadian Reserve Water Crisis).

According to Charles Baker, Band Member of Wasauksing First Nation, as a child, he had to collect water from a nearby lake for drinking, cooking and bathing, there was no other supply of water available to the entire reservation. Several families shared one outhouse for their bathroom needs. Housing was substandard, and multiple families would squeeze into one small house, increasing the incidence of communicable diseases such as TB.  Charles says that many people don’t realize that this is every-day life for his reservation, and right across the Bay, is the world-famous “Cottage Country” of Muskoka, where multi-million dollar cabins line the lakeshores.

A Ray of Light?

But there are still also countless examples of bad practices and, as mentioned above, the abuse and neglect of indigenous peoples in many parts of the world remains. Promises are made and broken. The cycle of abuse continues, where Nations remain in denial, and Indigenous people and their human rights are forgotten.