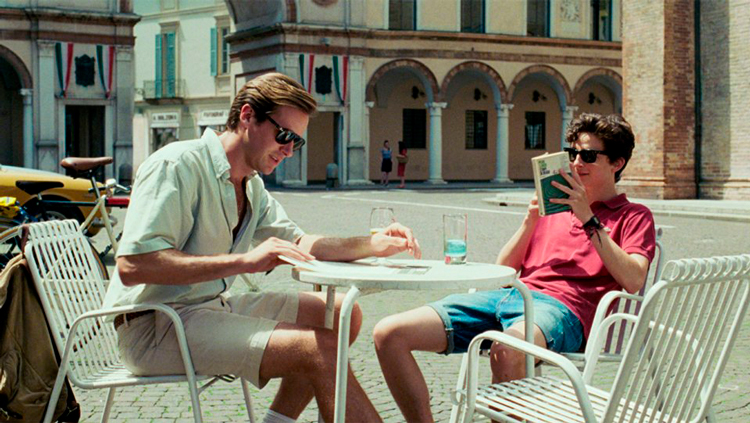 Call me by your name | Hollywood Reporter

Op-ed: Movies That Will Inspire Your Mediterranean Travels

With only a few weeks left of classes, many college students are already looking forward to their Summer vacation. If you are planning to travel somewhere but are still not sure, don’t worry. Below is a list of five films that will inspire you to travel to several countries in the Mediterranean, one of the most aesthetically-pleasing corners of the Earth. 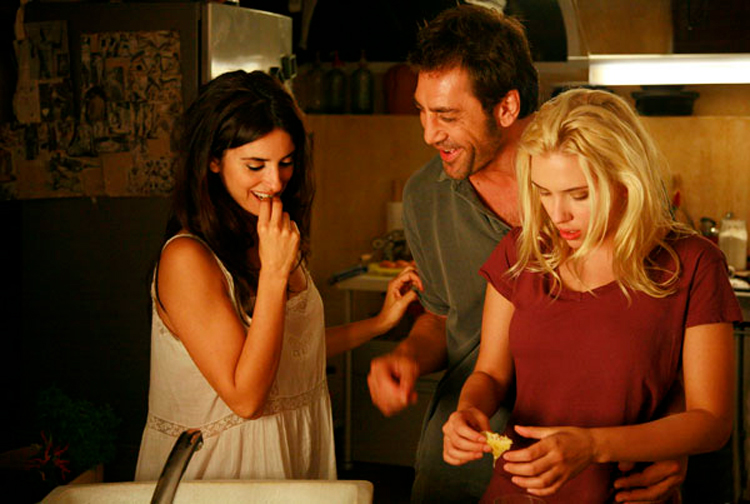 This 2008 movie follows Americans Vicky and Cristina as they experience the city of Barcelona with the help of a mysterious Spaniard, Juan Antonio. The addition of Maria Elena, a woman from Juan Antonio’s past only emphasizes the passionate and artistic culture of the Spanish people, and the shots of the city and countryside will only tempt you to click “purchase” on those one-way tickets.

An icon of France herself, Amelie (2001) follows a young woman trying to find the owner of a hidden treasure in the busy streets of Paris. It isn’t long until her own curiosity and a charismatic young man get in the way of her goal. This half comedy half drama will empathize and fall in love with its main character, and make you wish you were fluent in French.

To Catch a Thief (French Riviera) 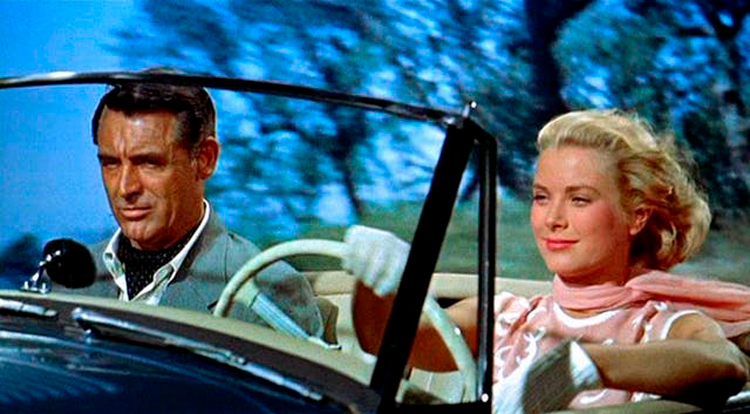 To Catch a Thief | Paramount Pictures

Although this movie is older than the others on this list, Alfred Hitchcock’s 1955 masterpiece will have you daydreaming about riding in a convertible through the Summer streets of Cannes and Monaco. Grace Kelly’s portrayal of Frances and Cary Grant’s portrayal of John, paired with a slight twist at the end will place this movie on your list of favorite movies of all time.

Call Me By Your Name (Italy)

This 2018 Academy Award nominee for Best Picture and winner of Best Adapted Screenplay is more than just a good movie. Apart from reminding you of your first love (or making you wish you had a story like this), it offers a raw portrayal of what it means to be a confused teenager. Follow Elio and Oliver through the streets and countryside of a small Northern Italian town as they fall in love. 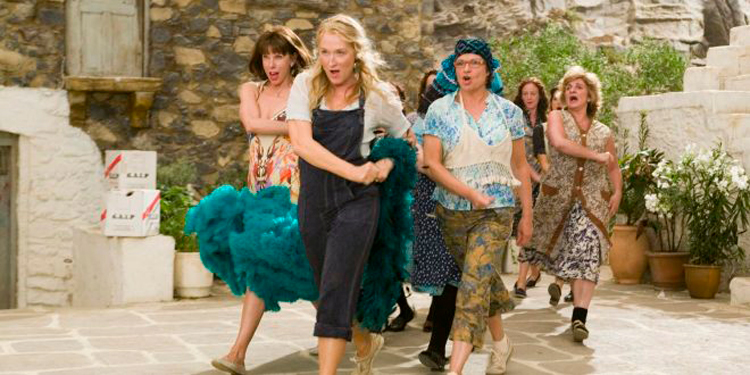 Although not everyone likes musicals, this beautiful story of love and family will have you emotionally invested until the last minute. Paired with the catchy ABBA songs, the great performances by Meryl Streep and Amanda Seyfried, and mesmerizing shots of Greece will only inspire a Summer trip to one or more of its islands.