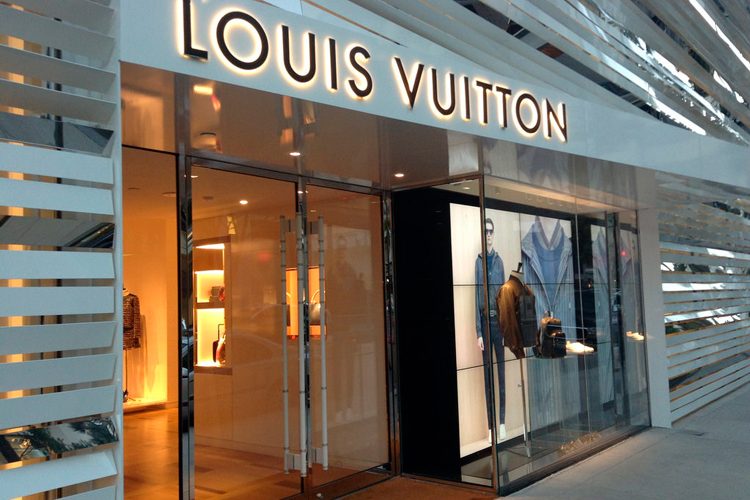 The hiring of Virgil Abloh as the men’s artistic director for ready-to-wear clothing at Louis Vuitton continues to build the constantly developing relationship between streetwear and high-end luxury fashion. Abloh’s reputation does more than speak for itself. He has worked intimately with Kanye West for years and is the CEO of one of the most important luxury streetwear brands on this planet. His latest career move has the potential to further blur the lines between high-end luxury and high-end street fashion.

Virgil Abloh started his most successful brand Off-White in 2012. Since then, he has had one tremendous success after another while simultaneously building out an impressive infrastructure for his young company. Regardless of the numerous opportunities that Abloh has had to be successful, the foundation that he established for his company displays his incredible work ethic and leadership. In streetwear, brands often times stagnate and quickly become totally archaic. Up until this point, Abloh has been consistent in fighting that stagnation at every turn.

Since clothing was invented, the popular members of society have defined the tastes for the vast majority of people. In the past few years, popular athletes and musicians have tightly embraced the momentum of the streetwear movement. Mainstream clothing is now more aligned with the fashion industry than ever before. Specifically, hip-hop artists have totally flipped from fashion outsiders to some of the most conscious dressers in any industry. These artists have exchanged their oversized white tees and true religion jeans for designer brands like Gucci and Dior.

It seems that now we are entering an era where some of the most high-end fashion companies are willing to do work with young streetwear brands in the form of collaboration. Louis Vuitton has already shown that they are willing to bring streetwear under their name via their collaboration with one of the brands defining streetwear known as Supreme. This shift in paradigm is substantial because it propels streetwear past a cult movement into the mainstream of fashion.

The time for turning up your nose in disgust at what could be perceived as lesser fashion seems like something of the past. At this point, luxury brands are going to need to start catering to their brand-new, diverse clientele.  After appointing their first African-American men’s artistic director, Louis Vuitton has stamped themselves as a fashion company of the future.

Exclusive brands are always in a nearly impossible tug-of-war between embracing their past successes and moving towards bold new things. This phenomenon is visible from cars to shoes and everything in between. The best brands in the world are the ones that have the ability to know when to change and how. One of the best ways to embrace change is to employ visionary leadership.

Right now, it seems like Virgil Abloh is one of contemporary fashion’s visionaries. Abloh has stated publicly that streetwear is much more than a temporary fashion movement and he has no intention of ever abandoning it. He sees it as his mission to validate streetwear as the new artistic medium of the 21st century. The perspective that he brings to ready-to-wear clothing could spell really amazing things for the brand Louis Vuitton moving forward.