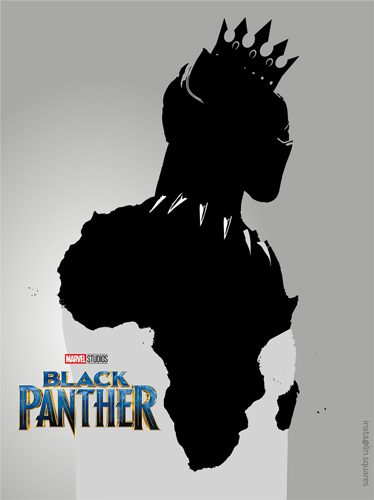 The Best Actors/Actresses of BLACK PANTHER 2018 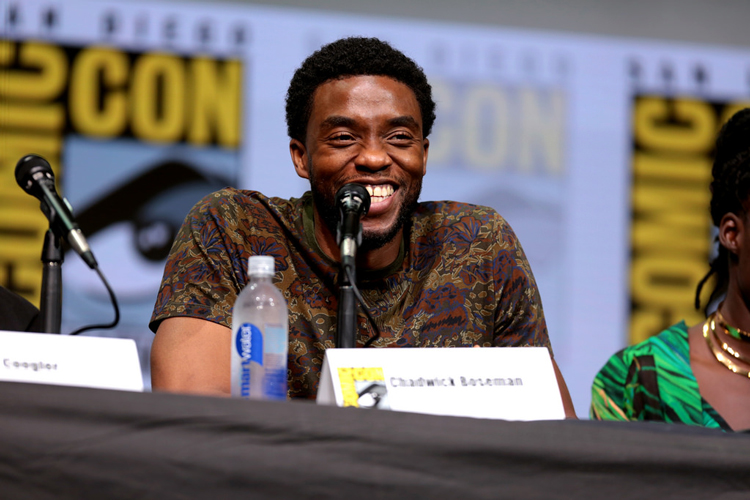 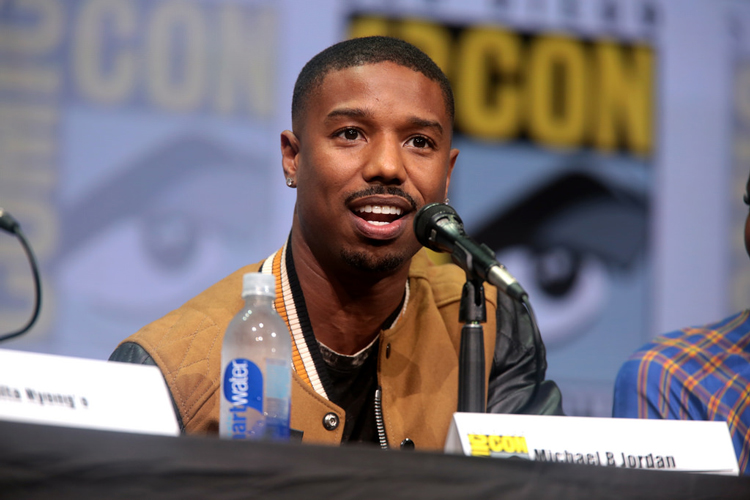 Michael B. Jordan is an American actor whose movie character is N’Jadaka / Erik “Killmonger” Stevens, in the popular film Black Panther. N’Jadaka / Erik “Killmonger” Stevens is a fictional supervillain, U.S. black ops soldier, and the cousin of T’Challa/Black Panther. He seeks to over throw T’Challa/Black Panther and has his own opinion on how he believes Wakanda has been run and should be run. Killmonger’s abilities includes superhuman intelligence, expert tactician, skilled hunter and tracker, hand-to-hand combat, and enhanced strength, speed, durability, and agility. He also uses high-tech weapons and equipment with a vibranium outfit. He uses alchemical vision and protection against mystical attacks. 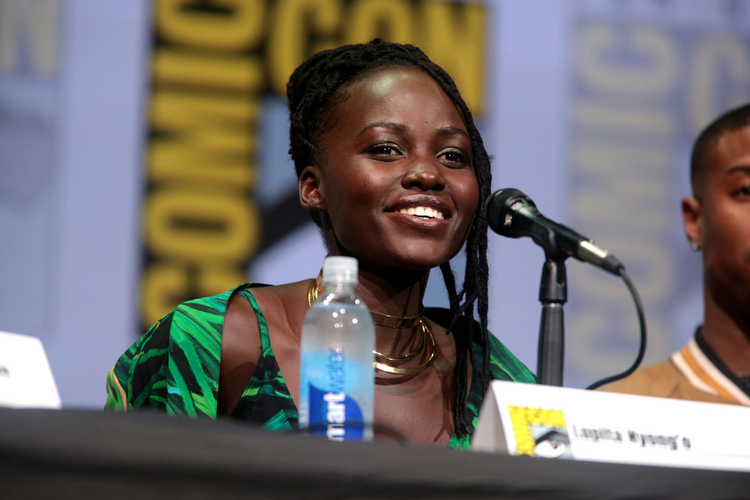 Lupita Nyong’o is a Kenyan-Mexican actress, she starred as Nakia in the film Black Panther. Nakia is a former lover of T’Challa/Black Panther and she is also a War Dog. She is an undercover spy for Wakanda, and she completes missions while being placed in other countries. Nakia is a human with increased abilities and senses. 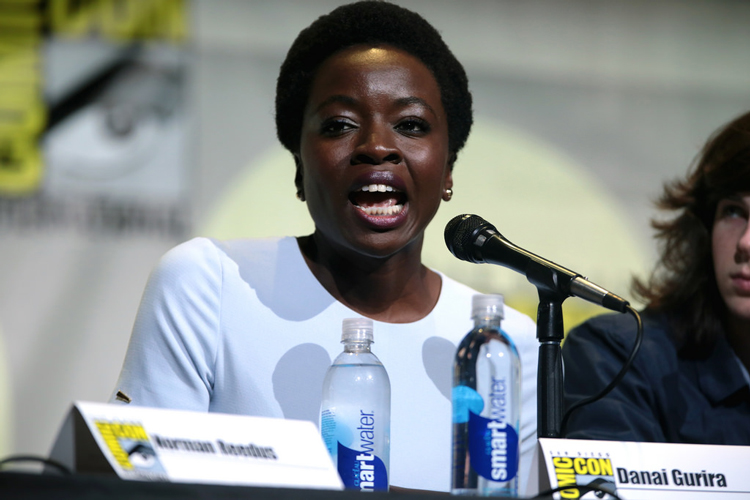 Danai Gurira is a Zimbabwean-American actress and playwright. Her movie character is a human named Okoye. Okoye is the head of the Dora Milaje and the lover of W’Kabi. The Dora Milaje is a team of women who serve as special forces for the fictional African nation of Wakanda. Okoye has respect for Wakanda and T’Challa/Black Panther. She is a master at martial arts, her abilities in combat and spear marksmanship, makes her known as one of the greatest martial artists in Wakanda. 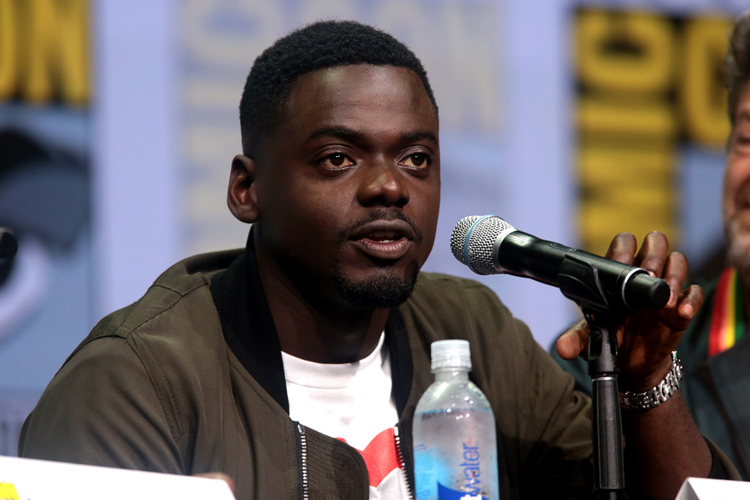 Daniel Kaluuya is an English actor who starred as W’Kabi. His fictional character W’Kabi is a human who acted as T’Challa’s/Black Panther’s second-in-command. He is the lover of Okoye and the best friend of T’Challa/Black Panther. However, W’Kabi is the leader of the border tribe and he is responsible for overseeing the borders of Wakanda. W’Kabi is a skilled warrior and his special abilities includes a bionic arm that releases powerful blasts. 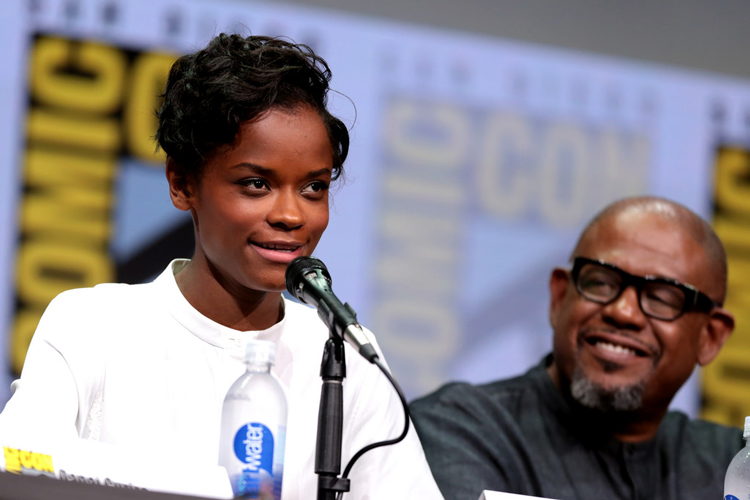 Letitia Wright is a Guyanese-born British actress, who starred as Shuri in the movie Black Panther. Her fictional character Shuri is the sister of T’Challa/Black Panther, also known as the princess of Wakanda. She is responsible for designing new technology for the country, and desigining the outfits and gadgets for her brother T’Challa/Black Panther. Shuri’s abilities are super speed, stamina and strength, agility, stone skin, necromancy, genius-level intellect, and animorphism. And use of high-tech weapons and equipment including vibranium uniform. 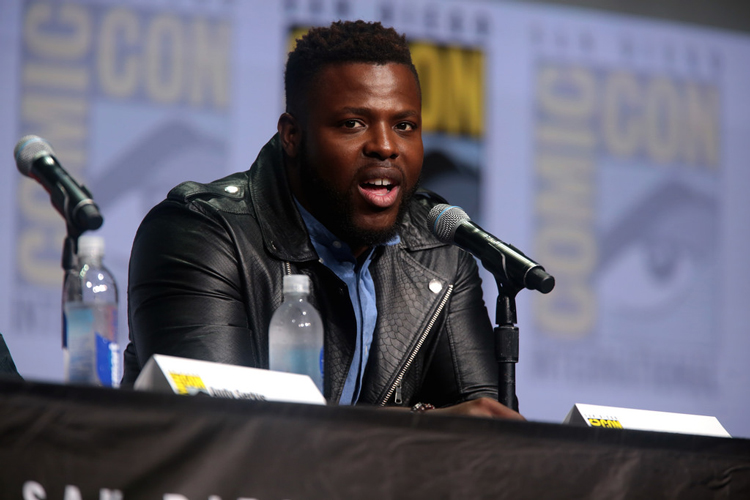 Winston Duke is a Tobagonian actor who stars as M’baku in the movie Black Panther. M’baku is the leader of Wakanda’s mountain tribe. He is Wakanda’s greatest warriors and in the movie Black Panther, M’baku challenges T’Challa/Black Panther to be able to rule Wakanda, Unfortunately, M’baku loses the fight, while being allowed to yield. Furthermore, M’baku was chosen to be placed on Wakanda’s national council. M’baku’s abilities includes hand to hand combat, superhuman strength speed, agility, stamina and durability. 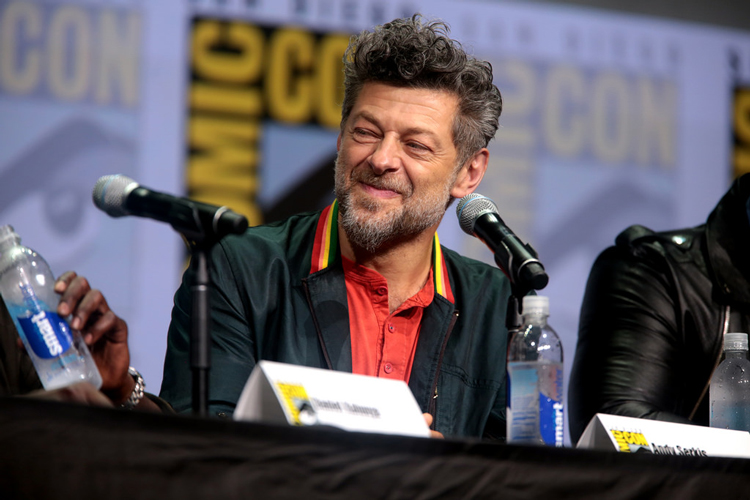 Andy Serkis is an English actor and director, who starred as Ulysses Klaue in the film Black Panther. His film character Ulysses Klaue is a fictional supervillain known as a South African arms dealer, smuggler, and gangster. He has a piece of advanced Wakandan mining equipment, that he utilizes as a sonic disruptor arm cannon to replace his left arm that he lost. His abilities that he has is an expert physicist, sonic device grants, sound manipulation, and energy blasts.