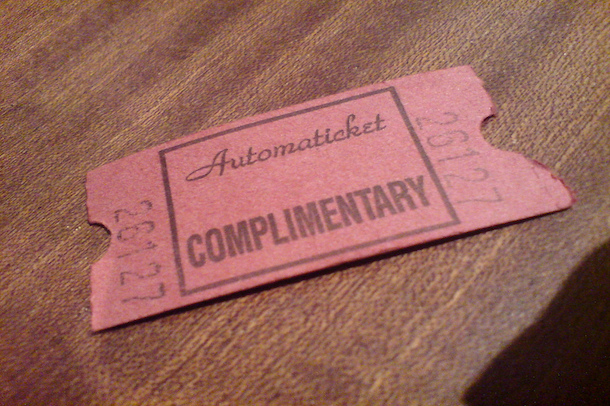 You can read the first part here.

Welcome back to this small selection of films devoted to the portrait of the lives of some great Western writers of the last two hundred years. Last week I proposed the view of five films about Oscar Wilde, Sylvia Plath, Truman Capote, Dylan Thomas and John Keats. This week I will introduce you to five more films: two depict the American literary scene of the 50s and its great protagonist, the Beat Generation, the last three are set in nineteenth-century England and Italy.

Starring James Franco as Allen Ginsberg, the Beat poet and one of the founders of the movement, Howl traces back the life of Ginsberg as a poet and the trial for obscenity against his most famous poem. The film is built on three narrative levels: shot in black and white, the first is the reading of the poem ‘Howl’ by Ginsberg at the Six Gallery Reading in San Francisco and it is intermingled with animations in colour inspired by the poem. The second level focuses on Franco as the poet in the days of the trial, sitting on his sofa during an interview, in which he tells his development as a poet and it is punctuated by black-and-white flashbacks of his memories in New York. The last level focuses on the 1957 trial against Lawrence Ferlinghetti, Beat poet and co-founder of the City Lights Bookstore, who published ‘Howl’.
The juxtaposition of the various levels of narration is fascinating and it is a good device to tell the story in its entirety.

This film might be considered as a sort of prequel of Howl, as its protagonist is again Allen Ginsberg, this time interpreted by British actor, Daniel Radcliffe, before he could even imagine the movement of which he later became the founder. The film begins in the early 40s, when Ginsberg is admitted to the Columbia University in New York City, where he’s soon to meet Lucien Carr, with whom he will fall in love, Jack Kerouac and William Burroughs. Rather than being centred on the literary awakening of the future Beats, the film stages the group, and Ginsberg’s in particular, in the awakening of their personalities as men and of their own separate identities which include also their literary aspirations and talents and, by so doing, as Damon Wise wrote

it creates a true sense of energy and passion, for once eschewing the clacking of typewriter keys to show artists actually talking, devising, and ultimately daring each other to create and innovate.

The Invisible Woman has all the requirements to be a great and beautiful production: directed and interpreted by Ralph Fiennes, written by Abi Morgan (The Hour, Suffragettes), based on the biography of Nelly Ternan by Claire Tomalin and starring Felicity Jones and Kristin Scott Thomas. The film tells the story of the troubled relationship between the young actress, Ellen “Nelly” Ternan, and the famous writer, Charles Dickens, and is built around the memories of the adult Nelly of the period of her life she spent with the writer. The costumes and recreations of the period are stunning and Fiennes, Jones and Scott Thomas are remarkable. The only little weakness of the film is the second part in which the rhythm of the narrative slows a bit too much, but, in spite of it, The Invisible Woman is a must-see for the lovers of period dramas and Charles Dickens.

Effie Gray is another British period drama set in nineteenth-century London which revolves around a female figure: Euphemia “Effie” Gray, the wife of the acclaimed writer and art critic, John Ruskin. As a child, Effie met Ruskin in Scotland and when she was twenty they married and she moved with him in his parent’s house in London. Nevertheless their idyllic life as a married couple never began, and Ruskin’s attitude towards Effie caused her mental and consequently physical stress. The film stars Dakota Fanning as Effie Gray, Greg Wise as John Ruskin, Tom Sturridge as the pre-Raphaelite painter, John Everett Millais, and is written and interpreted by Emma Thomson in the role of Elizabeth Eastlake. Similarly to The Invisible Woman, the costumes and recreations in Effie Gray are beautiful and well-crafted, and the scenes set in Scotland and Venice show breathtaking landscapes.

Directed by Mario Martone, interpreted by one of the best Italian actors of the last years, Elio Germano as Giacomo Leopardi, and presented and selected for the Golden Lion at the 71st Venice International Film Festival, Il Giovane Favoloso is the story of Leopardi since his infancy spent in Recanati studying in his father’s huge library. As it has often been written, Martone’s Leopardi is not the pessimist writer high-school students have to study, he is not the young loser who spent his whole life loving a woman who never reciprocated his love or bent on his books studying. Martone’s Leopardi, and perhaps this is the strongest feature of the film, is a true rebel, a young and a bit sick man who embarks on a journey to find his own path as a man and as a poet turning against his father’s and society’s precepts. Finally, Martone leads us inside Leopardi’s head creating beautiful animations which represent the visions the poet had and which inspired his best-known poems.

I hope you found this list of suggestions interesting, and if so, the only thing you have to do now is to go watching these films. Enjoy.