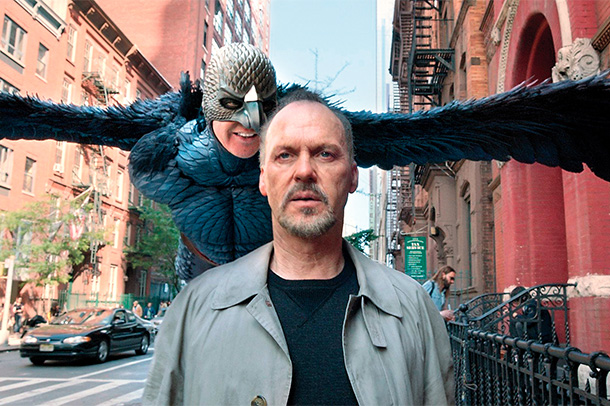 The Struggle for Perfection on the Big Screen

These five film titles portray the unhealthy obsession with perfection and play with your mind to the point when you are forced to accept the limitations of the human self and break the chains of your already established beliefs.

The idea of chasing perfection is anything but new. We are generally encouraged to do better and to aim for bigger goals: in high school, in university, at work, and in our relationships. Yet no one ever talks about the consequences of doing so, be that exhaustion, stress or living with constant fear of failure.

Since it is virtually impossible to be perfect, while trying to do so, you end up looking like one of Greek mythology’s most iconic characters, Sisyphus – the man who kept pushing a massive rock up the hill only to watch it roll down and then repeat the same action for eternity. It is madness after all to keep doing the same thing and expect different results. 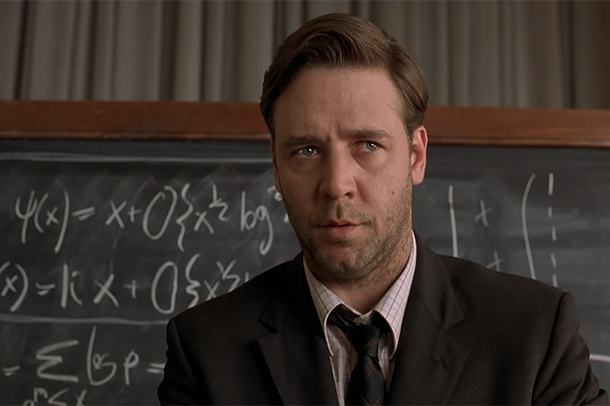 John Nash, a Princeton graduate and a math genius, is driven to madness by his never-ending ambitions to exceed. While yearning for perfection, he encounters desperation, depression, delusions and later on the diagnosis of schizophrenia. His paranoia leads him to believe in people whose existence is uncertain whereas his lack of confidence almost prevents him from coming up with his breakthrough theory, the Nash Equilibrium (*spoiler alert*). When you don’t settle for less than you think you deserve or that you think you can achieve, you are both developing and moving forward in life but there is often a chance you’ll fail to see what’s in front of you. A beautiful mind comes as a reminder that living is not just about striving for intellectual perfection, but also about the emotional connections we build and sustain over time, because a beautiful heart counts, too, in the game of life. 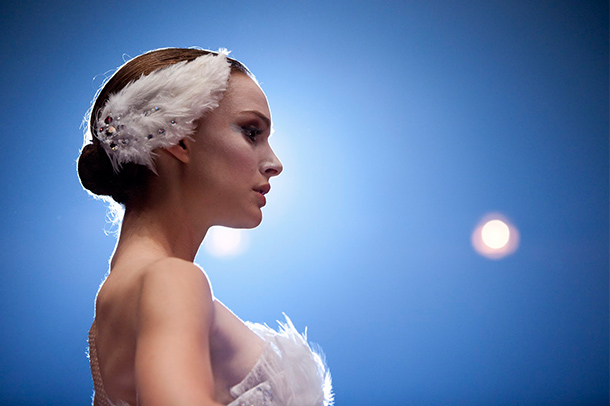 Nina, a ballet dancer who’s dedicated her entire life to performing on stage, is just another victim of the pressure to be perfect by all means. A dancer who fails in all other aspects – being a daughter, being a friend, being a lover – due to her artistic ambitions for excellence. They say that the winner stands alone at the top, but let me ask you this: are you willing to lose everything, including yourself, for the sake of finding the long-awaited recognition? Nina has to discover the hard way that perfection means nothing if you are all by yourself in the end. 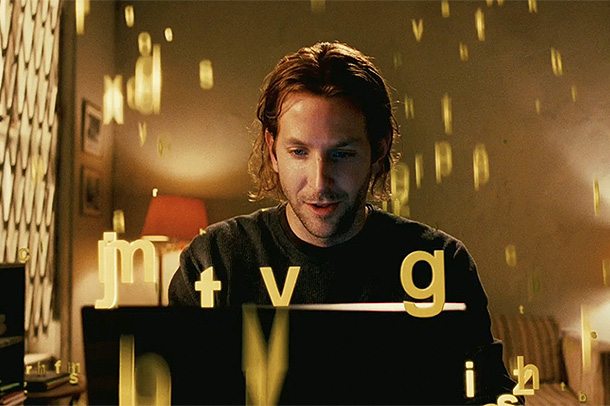 Eddie, Limitless‘ protagonist, is a writer dealing with what appears to be a mid-life crisis. It is not just his professional work that’s suffering as a consequence, but his personal life as well. The fear of failure casts a shadow of depression over his entire existence to the point that he is discouraged to live. What Eddie fails to understand, however, is that it is persistence and hard-work that lead to success, not the false promise behind chasing perfection. It is the never-ending attempts to achieve your dreams that make you the hero of your story and not blaming the circumstances for your lack of luck.

For actors, the peak of their career starts when they get to play that first big role that makes them recognizable all over the world. For our main character, Riggan, that role was Birdman, a comic book superhero. Twenty years later, he is about to perform a play he wrote and directed himself in an attempt to restore his former glory but with a new image. A simple yet almost impossible idea once Riggan realizes that the most perfect moment of his career was and remains the role of Birdman, and no idea, despite its brilliance, can change that fact. In the end, however, the saying ‘Ignorance is bliss’ meets with the beginner’s luck of Riggan for the creation of one unexpectedly fine play. Birdman then tells the story of a desperate man in need of some meaning in his life who similarly ignores the people and the opportunities in front of him due to his struggles to feel perfect and complete one more time. 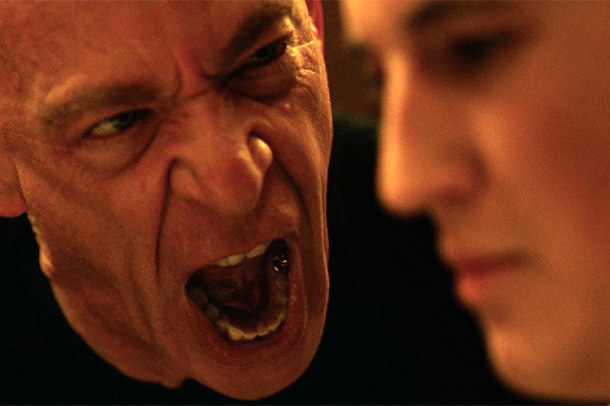 Andrew’s only aspiration is to become the greatest jazz player. Having been accepted into one of the most prestigious music academies is just the beginning. What he doesn’t know is that being part of it will involve a lot of sleepless nights practicing, and countless days spent in the studio, and a few friends ignored for more hours spent practicing. And he will learn the hard way that sometimes your best effort is just not enough and sometimes you get lost. The road to excellence is not an easy one, especially for a jazz orchestra member such as Andrew, but when the struggle for artistic perfection becomes actual abuse, there can be no excuse to justify the perpetrator.

Everything in life is transient and and that is why perfection can only be achieved for brief moments in the passage of time, which means it can never be a permanent state. It is easy to understand then why the commitment to being perfect comes at the price of ultimately failing at one or another aspect of your life – perfection is simply an unrealistic goal.

If you enjoyed the article, here you can read a very honest and thought-provoking letter from one recovering perfectionist.