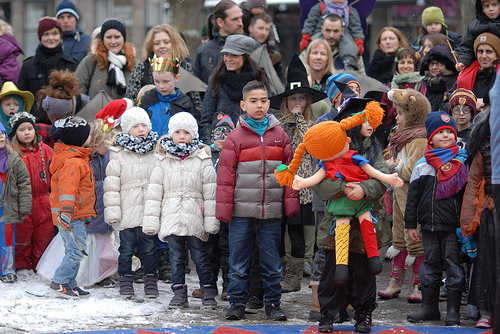 Mardi Gras, Shrove Tuesday, Fat Tuesday or simply Fastelavn as Danes called it, is one of the most fun celebrations. Fastelavn is the name for carnival in the historically Lutheran nations of Scandinavia. It is amazing tradition, that of course changed through time, but it is becoming more and more popular in many towns in Denmark. It is mostly celebrated by children, but also a great time for some family fun.

The most important thing about it is that you dress up. Popularity of the costumes changes every year. When it was Frozen time, all girl wanted to be Elsa, this year it was Star Wars next year… who knows.

The main event of Danish Fastelavn is hitting the cat out of the barrel. Before all animal-rights-activists attack Danes, let me just state that it is not a cat in the barrel. Not anymore to be more precise, because historically it was an actual black cat in the barrel. Beating the barrel was and maybe still kind of is superstitiously considered a safeguard against evil. 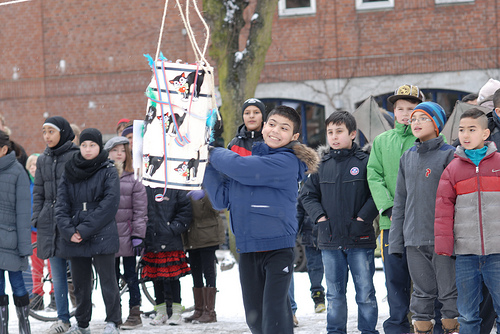 Back to 21. century – in the barrel are candy and sometimes oranges and the cat is only a drawing on the barrel to make it look more fun and colourful. Children hit the barrel with the bat taking turns and after the candy pours out it is not game over yet. The barrel must be completely broken. The one that knocks down the bottom of the barrel is crowned queen of cats and the one who knocks down the last piece of it becomes king of cats. 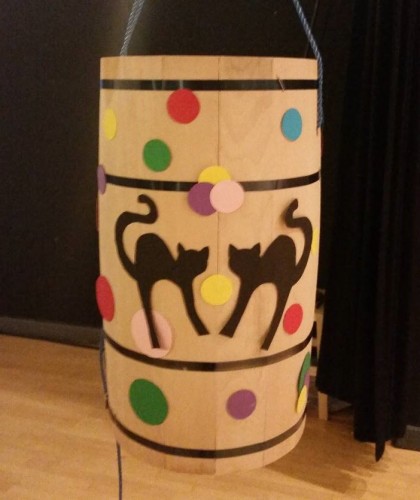 For Fastelavn and days before and after it Danes eat Fastelavn buns, which are sweet rolls, covered with icing and filled with cream or jam. 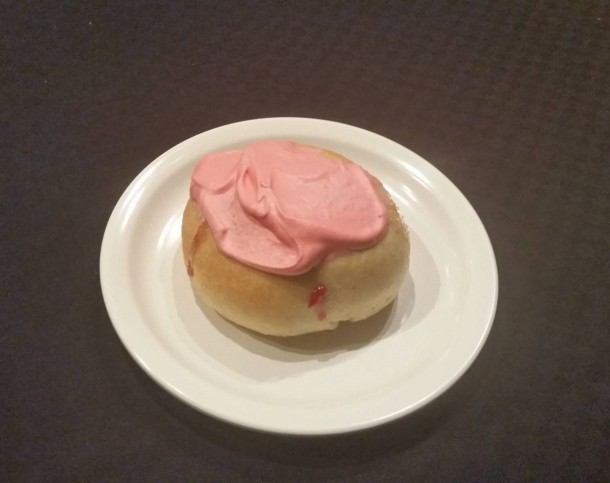 But before all that, there is another great tradition, especially for children. It happens in the morning when children wake up their parents with fastelavnsris. Fastelavnsris are usually made of bunches of twigs or willow-branch, decorated with candy or some more natural décor. 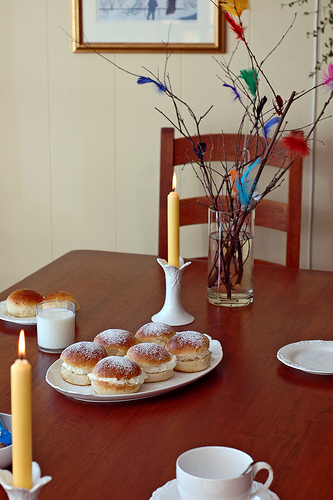 Next year when this time comes, do it a bit differently and try to celebrate it the Danish way. Get some barrel, fill it with candy or some other goodies and hit it until it breaks.