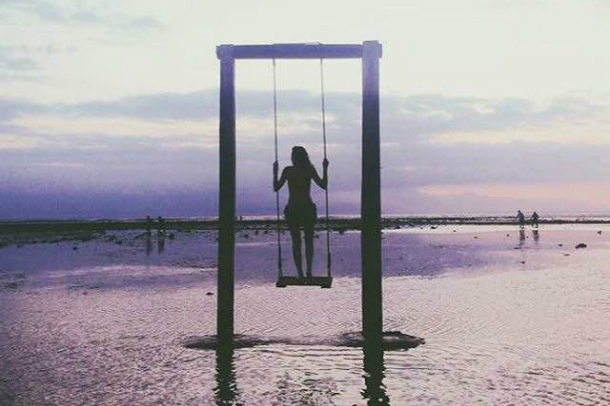 One Woman Takes on the World and You Should, Too!

As a woman, it can be especially intimidating to embark on a journey abroad alone. While resources for the solo traveler are increasing in availability, sometimes it is encouraging and comforting to hear about first hand experiences from other women who have traveled abroad by themselves. Recently, I’ve had the privilege of interviewing an amazing woman who has traveled solo in many different places around the world. 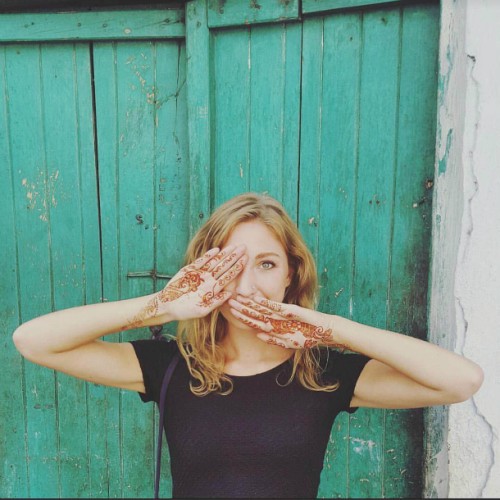 Amber Wilson—who prefers to go by Ember while traveling—is an energetic, adventurous woman currently teaching English in Vietnam. I first met her nearly two years ago when I was in South Korea and have since watched her embark on amazing adventures around the world, many of which she did solo. 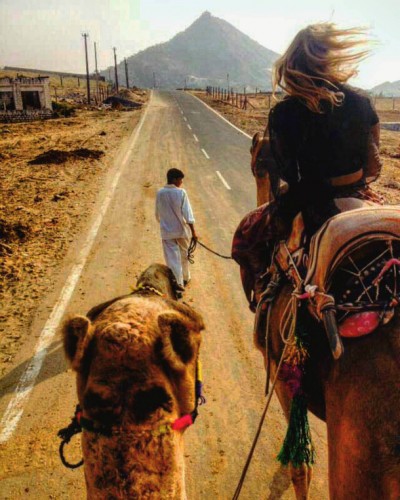 To begin, Amber told me that she used to be intimidated by her age when traveling, as she is a woman in the later half of her twenties–which made her feel older than other backpackers in SE Asia. However, when questioned about why she decided to go traveling by herself she answered:

…I realize now how little it (age) matters. I decided to travel because there is so much to see, and I couldn’t wait for everyone else to be ready to explore it. You can’t not walk your path because no one is walking with you. Being alone is okay…and it is a great way to check in with yourself and make sure you are doing what you are doing for you, not someone else.

I asked Amber what her initial fear was about traveling abroad alone. She answered bravely that she wasn’t afraid of traveling or being alone but that she always had a fear of making friends in a new place.
“I have a tendency to think I’m shy, but I’m really not,” She explained. “And I always feel nervous alone in a new place, in a new social situation, but then I get over it quickly.” 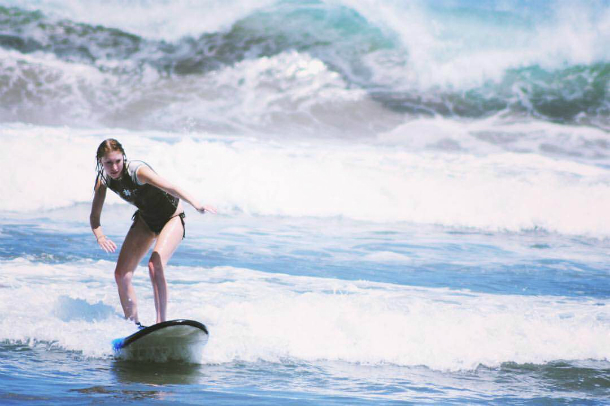 Next, I discussed with Amber some of the challenges and rewards she experienced traveling solo as a woman. For the former, she explained that needing to understand your boundaries was the most challenging part, in which she illustrated:

Know what you are and are not comfortable with, and acknowledge and accept that. I went to India, and the way men stared was uncomfortable. However, I ignored it and kept my eyes down and felt okay, not unsafe. Many women would not have felt the same. And if so, that’s okay, but you have to know and accept the situations you aren’t comfortable with and not put yourself in that setting.

She went on to explain in more detail about her experience:

As a woman, things are expected of us based on culture, looks, ability, finances, whetever your situation is…we just have to rise above it. Korean men would yell at me on the subway and gesture, asking if I was Russian…we all know this is them asking if I am a prostitute because of my hair color. How I react is my decision. We can choose to live a life of fear and not doing things because we are a woman and told it is not safe, but if you feel safer in America than you do in Hanoi (for example)…it is because you have never been to Hanoi. In America, I don´t walk home alone at night because of all the Brocks “Stanford Swimmer”s out there. In Hanoi, I am not afraid.

People will fear for you because they fear the unknown. Of course, misogyny exists. For that reason, India was my favorite and least favorite country. (However,) I choose to make the best decisions I can in America, and things still go wrong. I am not going to live my life based on something that may or may not happen. 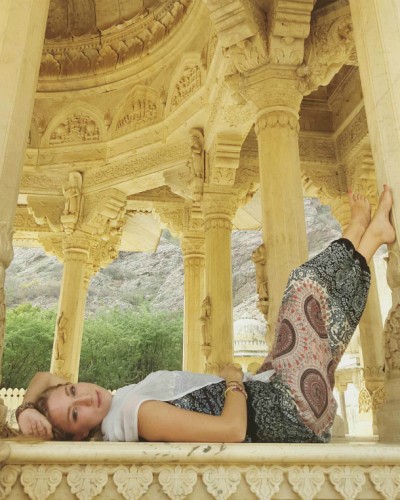 In turn, Amber also revealed how the people she has encountered while traveling have been kind and generous.

I was on an island once and all the ATMs ran out of money. I, too, was out of money without the ATMs, but people took care of me. You just have to know that there is always a way to get by. Help people and they will help you.

Finally, Amber told me that the greatest thing she has gained traveling solo is independence. For other women who are hesitating to travel by themselves she says:

A favorite quote of mine stuck with me while traveling…“if your Nerve deny you, go above your Nerve.” (Emily Dickinson) I have fears, but it isn’t a reason not to live my life. 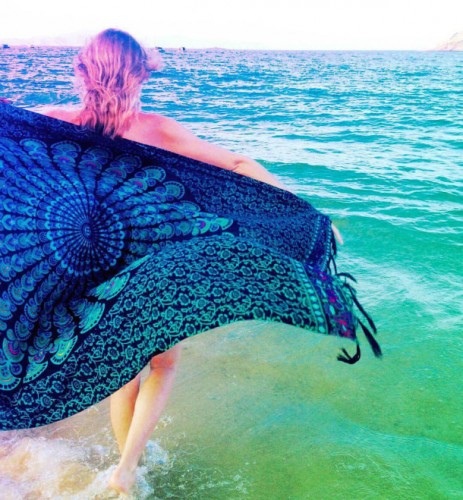