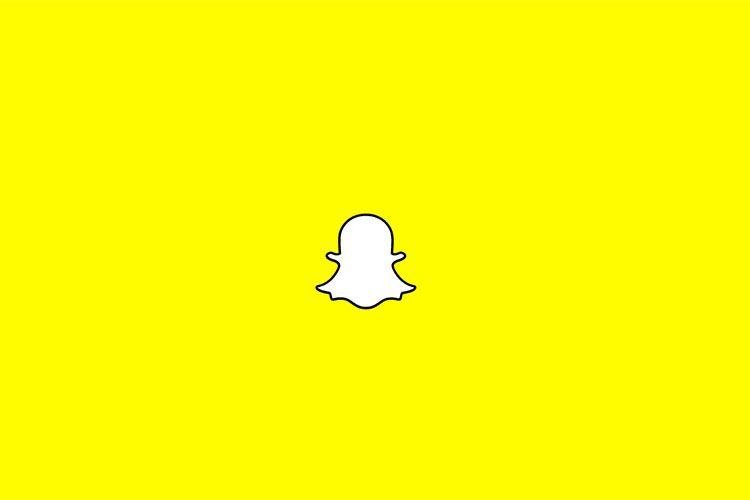 Snapchat is becoming more and more popular around the world with 150 million people using the application each day, according to Bloomberg. Because of this, celebrities have joined the social medium. Below is a list of 10 accounts everyone should follow on snapchat.

These two accounts are perfect for soccer fans. They narrate football practices, warm ups, contract signatures and fan meet ups. They also follow players through their travel journeys. However, they leave the game updates to other mediums. 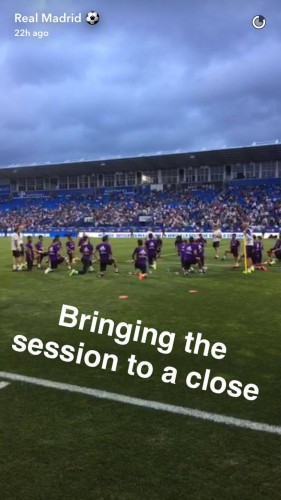 The reality TV star uses her account to show her life outside of work to her fans. In her snaps, Kylie is usually seen hanging out with friends, taking selfies and eating. She also uses the account to promote her cosmetics line, Kylie Cosmetics, and to do makeup tutorials. 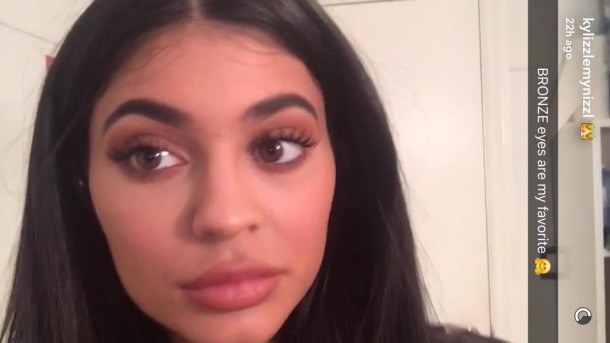 The Mexican actor is seen in his snaps enjoying himself with his family and friends. On several occasions, his friends take over his account to show his fans what it is like to spend a day with the protagonist of the series “Scream Queens”. 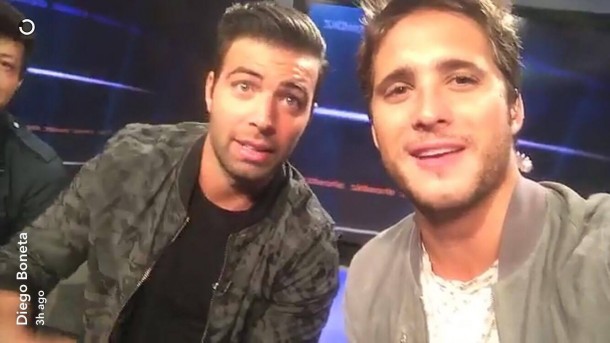 The “Pretty Little Liars” actress mainly uploads snapchats of her working life. Her followers can see what it is like to be an actress and a model. In her free time, she also plays around with the application’s filters and posts several selfies. 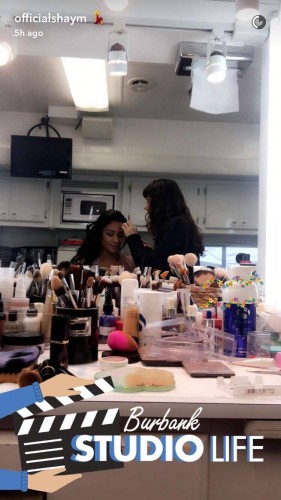 The well-known DJ uses his snapchat account to show his point of view during his shows. He also takes funny selfies with local filters to show his fans where he is, as he is always traveling to play in different venues. 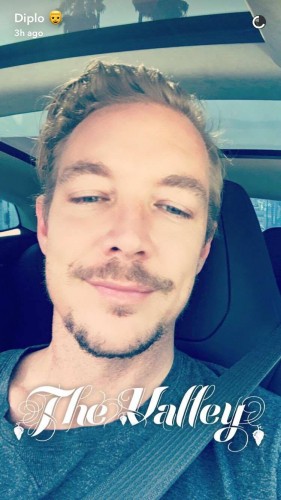 The actress and singer uses her snapchat account to show every side of her beauty. From funny selfies with filters as soon as she wakes up with no makeup on, to sexy selfies. She also uses her account to show off her cat.

Another international DJ who shows off his concerts on his snapchat account. He also uses the application to show his fans what he does during his daily life and takes selfies with hilarious filters, such as the dog filter which he regularly uses. 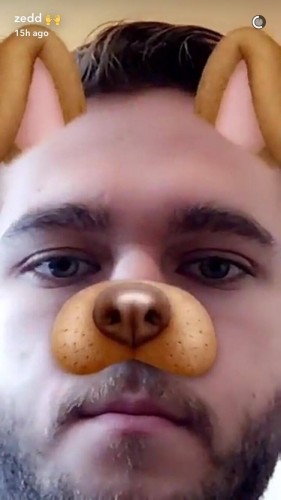 The American actress and model posts what she sees, so her fans can see life from her perspective. In occasions she also posts cute and funny selfies. 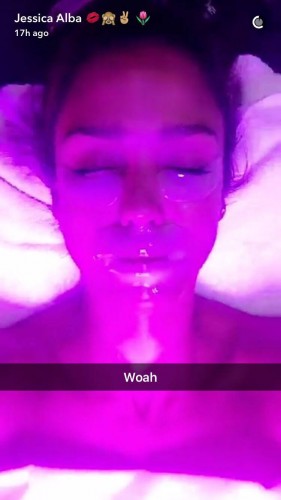 The singer usually posts selfies with and without filters. He also uses his snapchat to upload funny videos with his friends and narrate his daily life. 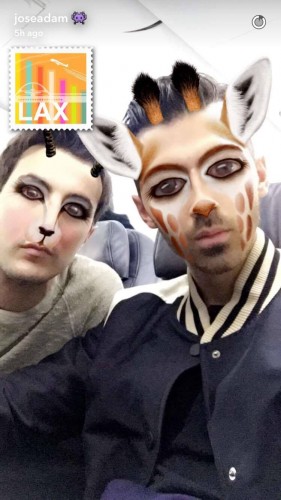 This artist’s snapchat is probably the most well-known account  DJ Khaled gained even more popularity after creating it, because of his well-thought out “keys to success”, or daily tips. In his snaps, he is usually seen talking and giving advice to his fans. He also promotes his albums and fan meet-ups. 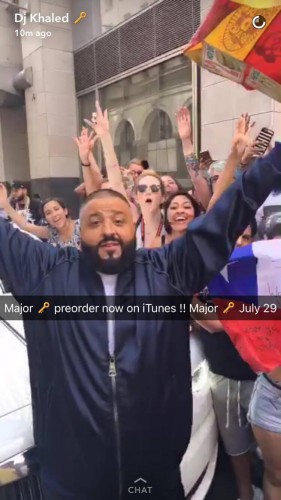