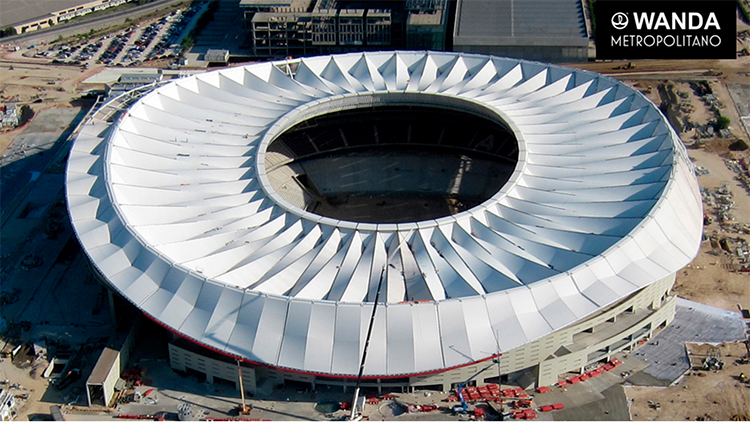 Out With the Old and in With the New: the Vicente Calderón Stadium Move

Danielle SchearAugust 31, 2017
MADbudget: a local's guide to Madrid0 Comments 0
The following article is published in the #RGNNMadrid Magazine: Vol. II, Summer 2017, produced during ROOSTERGNN Academy’s Travel Journalism & Photography Internship Seminar in Madrid, Spain, under the editorial direction of RGNN Expert and Mentor Patricia Rafael Lage. Follow #RGNNMadrid for all of our Madrid coverage. 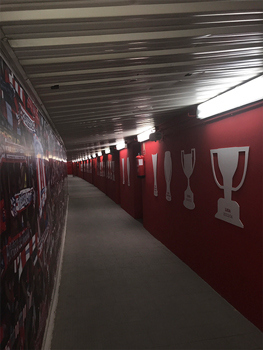 The entrance of the Vicente Calderón stadium | Danielle Schear

The oldest stadium in Madrid has just finished up its last season hosting Atlético de Madrid.

Since 1966, Vicente Calderón stadium was home to this soccer club team and had the capacity to hold 54,690 fans. Its location however makes it hard for expansion.  On one side lies Madrid River and on the other, residential buildings.

The stadium is more than home for Los Rojiblancos (red and white, the team colors), or Atlético fans. Besides representing the past 50 years of successes, failures, memories and traditions, Vicente Calderón also holds a museum dedicated to the evolution and progress the soccer team has made.

The club is growing and Vicente Calderón can’t accommodate that. Luisa, a museum guide from Vicente Calderón, said that “this move is a good thing. The fans aren’t happy but it means so much. It means we’re growing as a club and gaining more respect around Europe and the world.”

The new stadium, Wanda Metropolitano, was announced in 2011 and Atlético de Madrid was supposed to begin playing in 2015. Due to financial and constructional setbacks, the opening season was pushed back to 2017.

The Museum is opened every day | Danielle Schear

Many fans are enraged over this move. Vicente Calderón currently sits just 30-minute walk south of Plaza Mayor, while Wanda Metropolitano lies close to Madrid Airport, a two and a half hour walk from Plaza Mayor.  Daniel López-Muro, Madrid native and Atlético fan is just one of the many who think the move is unnecessary. “We’ve been here for 50 years for a reason. I don’t agree with the move, we’ve had so many wins and good times here. I’m upset but will continue to support my team”, said López-Muro. 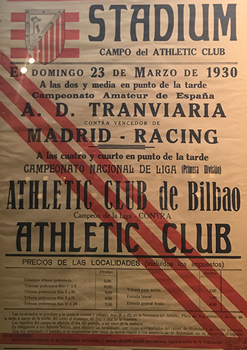 Wanda Metropolitano will be able to hold 70,000 seats and is designed to “meet the highest standards of comfort, security and visibility”, according to a press release by Atlético de Madrid. It is accessible via the 2-metro line from Sol to Las Rosas and then a mile and a half walk or by a 20-minute cab ride. Tickets can be purchased at the stadium itself.

The first game Atlético will play in Wanda Metropolitano is set for Sept. 17, 2017 against Málaga.