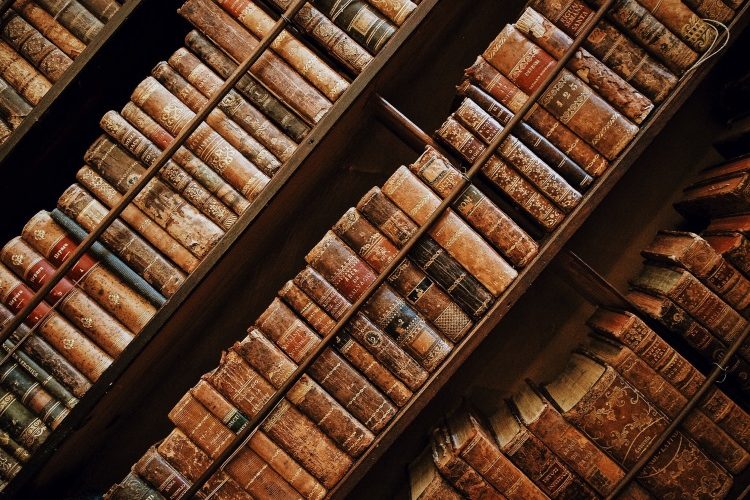 5 Books You Must Read This Year

Summary: Translated from Italian, the four novels that make up the series have earned Ferrante international acclaim as one of the greatest storytellers of our time. The series begins documenting the narrator, Elena Greco, and her friend Lila’s childhood in Naples. Together they tackle growing up in all its phases; their relationship persists in a world where parents, lovers and husbands come and go. The series’ main themes are classism, identity, the pursuit of love, and the complexity of the human experience. The narrator’s brutally realistic tone is a constant throughout, forcing the reader to both love and hate her.

What it does best: Ferrante has been celebrated for her ability to portray female friendship so realistically. She is a master at capturing the girls’ intimacy and jealousy towards one another simultaneously. So much so that it appears as though the friendship itself is a prominent character in the novels that irrevocably ties the two girls’ past and futures together against their will. A detailed, honest and intuitive tale of what it is to live, Ferrante’s novels are not to be missed.

Summary: The essay has become, in our time, a popular form of literature. Zadie Smith’s ability to make every topic she touches relatable shines through. The collection consists of five sections, covering topics from Justin Bieber and rap to Facebook and the environment.

What it does best: Her writing captures many tenets of contemporary life while still reflecting what is characteristic of her previous novels: insight and humour. Smith has an unparalleled ability to dissect big topics in very personal terms making her essays accessible to all readers. No matter the topic, her ability to coherently write literary journalism makes this a truly easy read.

The Short Story: You Think it I’ll Say it (Curtis Sittenfeld) 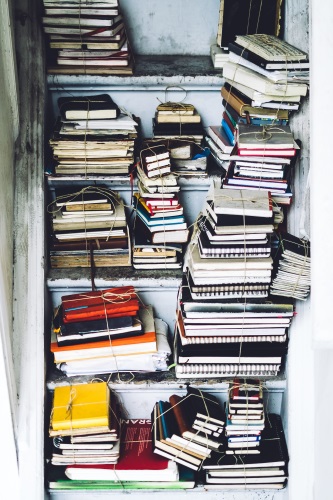 Summary: The collection consists of eleven stories, only two of which are written from a male perspective. One particularly memorable story is written from Hilary Clinton’s perspective after having lost the 2016 U.S. presidential elections.

What it does best: Sittenfeld’s ability to capture the zeitgeist while immersing the reader in a moment of her characters’ lives is remarkable. Through them she is able to cover themes from gender roles to the political atmosphere today while always maintaining her confessional style of writing.

Summary: Frances, a young artist struggling to understand her place and beliefs in the world, forms a relationship with Nick, a married man whose wife she is also friends with. Rooney takes us on Frances’ troubled journey towards self discovery and understanding, stopping on the way to tackle the protagonist’s disillusionment towards her emotions and her physical being, including her propensity for self harm.

What it does best: It reshapes the generic narrative of relationships, both with the self and other beings. Frances’ experiences bring rise to questions about relationship ethics and the idea of liberty through love. At the same time, she effortlessly captures the often lonely, albeit wholly universal, experience of growing up and forming an identity when you feel a lack of control. Frances, as a result, is an enigma to herself and all those around her.

Summary: Rooney’s debut novel tells the story of Eleanor, a woman in her thirties that leads a marginalised and highly predictable existence: she eats the same thing for lunch everyday and spends every weekend drinking the same vodka until it is time to go back to work on Monday. The book is written with great insight into the life of someone with no connections to other people and no knowledge of the social conventions most of us take for granted. This provides the reader with a truly unique lens through which to view contemporary life. Eleanor is pedantic, frustrating, endearing and very funny all in the same breath. The need to understand the inner workings of a mind like Eleanor’s is fundamental and Rooney achieves this to perfection, all the while humanising every aspect of the protagonist.

What it does best: It tackles the inherently human need to belong from a totally new perspective. Simple acts like getting a haircut or accepting an invitation to lunch become huge milestones for the protagonist, and by extension the reader. What is more, Rooney balances the unfolding of the tale with a steady level of suspense. The story will grip you from the very first page, taking you down the road of Eleanor’s evolution – a road laced with unexpected twists and turns. You won’t know what to do with yourself after finishing this read.