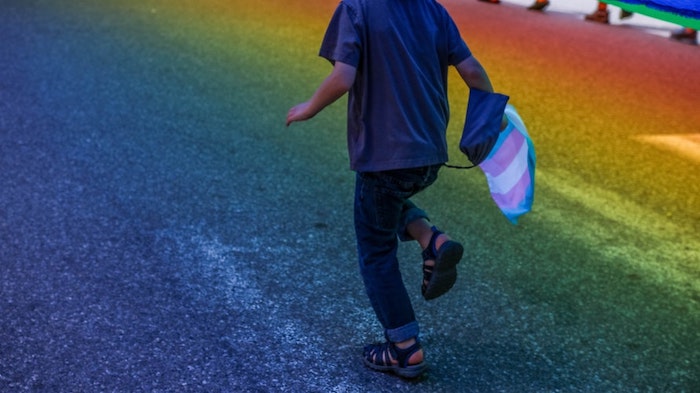 *In reading this article, please note the difference between sex and gender. Sex is the biological identity assigned at birth based on characteristics such as genitalia and chromosomes. Gender is an individual’s concept of themselves in society, usually manifesting in expressions that are feminine, masculine or neither.

Gender neutrality is founded on eradicating the societal tendency to ascribe roles based on one’s sex. 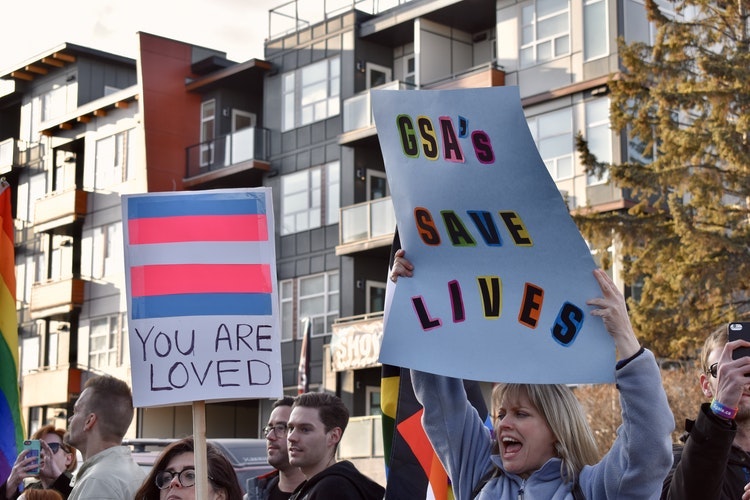 Gender identity “is a performative accomplishment,” said Judith Butler, feminist and professor at UC Berkley. Butler proposes that people acquire their gender through continuous performance. Therefore, no one is truly born with a gender, but instead acquires one over time.

This goes alongside a study done by the National Institute of Health which shows that a majority of transgender people feel affirmed in their sexually non-conforming identities through gendered speech (i.e. addressing a trans woman as ‘she’). Many trans-exclusionary radical feminists, otherwise known as ‘TERF’, argue against binary transgender individuals by claiming that the exaggerated displays of femininity displayed by trans woman demean “real” women, and trans men don’t need to transition to be masculine.

What they often fail to take into account is the reason behind why many transgender people choose to present this way. For society to read them as the gender they identify as, they are forced into a position to play up to gendered stereotypes as much as possible. With that, requiring gender neutrality from everyone would deny the individual expression transgenders fight for.

2. Most religions require a distinction between male and female 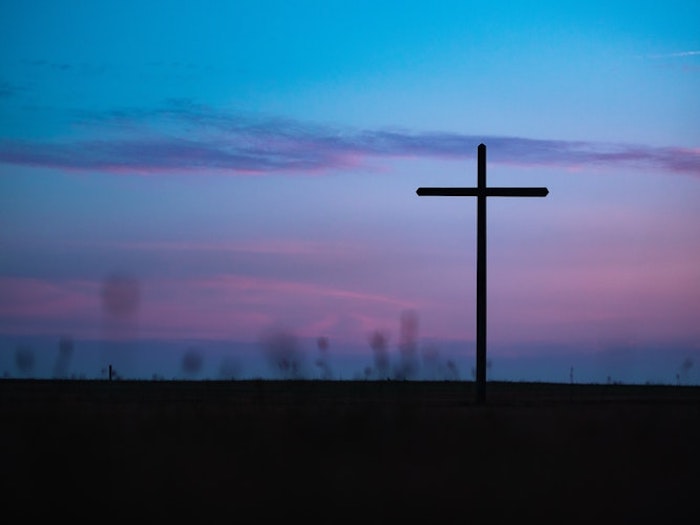 A cross at sunset | Unsplash

Gender equality has a different meaning depending on who you’re asking. Christians, who have been notorious for their gender roles, believe gender equality lies in a shared value of both male and female roles. To feminists, gender roles are oppressive.

Scholar, Della Fok, of Yale University’s International Studies department has proposed that the disagreement between feminists and people of faith lies in varying definitions of gender equality. “…Where feminism sees a problem, Christianity does not see one. What feminism demands, Christianity cannot and does not want to give,” said Fok.

This is not an attempt to encourage discrimination in the name of religion. Instead, it is a testament to the fact that gender equality can mean something completely different to religious communities. As long as this base-line meter of value is achieved, there is no ‘wrong approach’ to gender equality. 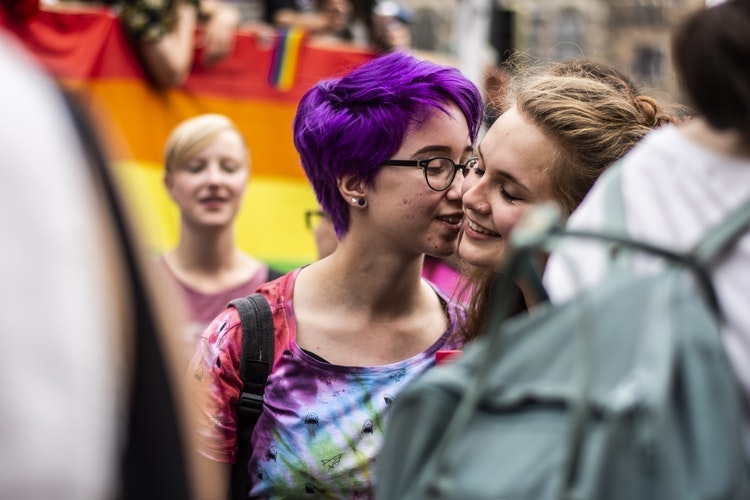 The line between the gender one identifies with and gendered expression (masculinity, femininity and all that falls in between) is blurred for a reason—it is meant to accommodate everyone’s uniqueness. But gender neutrality is oftentimes founded on the idea that gender is attached to these traits.

Think about the stereotypical male drag queen. Because of how deviant the art of drag is from conventional norms, people tend to make quick assumptions of those who partake in it. Many believe that all male drag queens are either queer men or trans women exploring themselves. While this may often be the case, it denies the validity of the marginally less, but still existent heterosexual males in the drag scene.

Gendered expression considers multiple factors such as the way one perceives the world and the identities they associate themselves with. Therefore, demanding the abolishment of gender ironically shares the same sentiments that uphold the patriarchal enforcement of gender roles. It disregards masculine and feminine identities altogether by disrespecting individual expression.

4. Reclaiming gender is key to battling gender’s damaging past 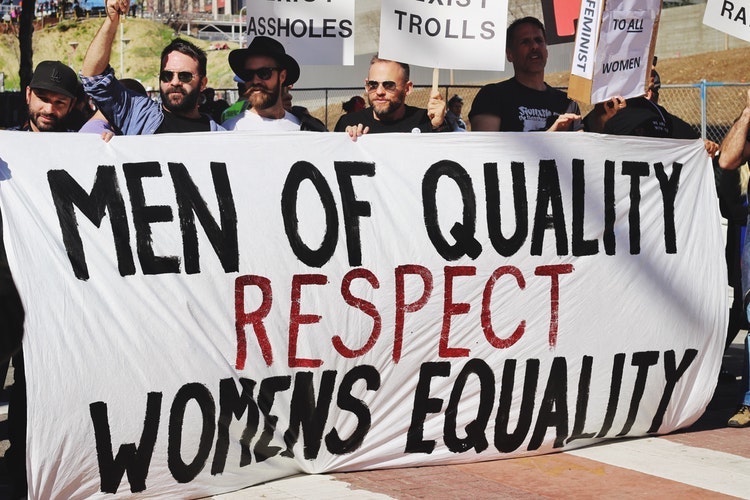 If there’s anything both sides of the gender-neutral debate can agree on, it’s that public attitudes towards gender need to change. While removing gender may seem like it’s doing just that, it would only be making gender out to be a lot worse than it really is.

Gender expression is simply the external portrayal of the inner self. With that, we have the opportunity to reclaim the concept from a troublesome past. What society must do is not remove gender, but have more nuanced discussions about it. Only then will the world see a brighter future.