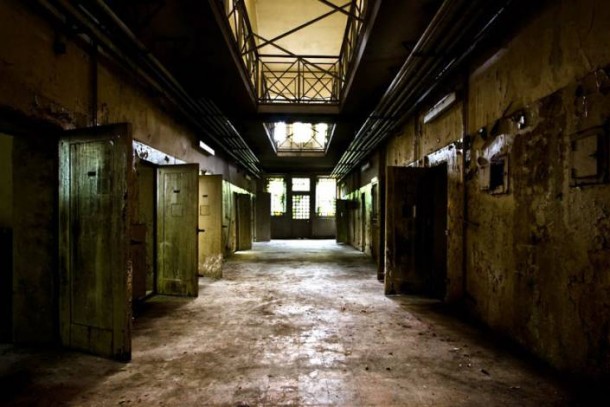 Women in Times of Conflict

This is not the first time when points of misery for women in conflict-affected regions galvanized into debatable territories ranging from mail-order brides to slavery and even torture. The genius of emotional control over both victims and “clients” notoriously came into limelight when ForeignPolicy.com online magazine reported on April 3, 2014, about perpetrators advertising with flashing headlines of “Crimea Crisis Triggers Flood of Women from Eastern Europe Seeking Sugar Daddies, According to Dating Website” with an aim to cash over the recently torn peace of Ukraine.

Though often uneasy to gauge, victims in such cases may consider themselves to be in a relationship with one or more of their traffickers. Commonly seen examples include parents, family and boyfriend-girlfriend relationships and what is sometimes known as “Stockholm syndrome” where victims associate themselves with their captors and exploiters. According to the FBI, the term Stockholm syndrome was coined after the 1973 robbery of Kreditbanken in Stockholm, Sweden.

Parents and others with control over children have been found to be involved in child trafficking in many cases. Examples include “selling” children for labor or sexual exploitation, forced begging or domestic servitude and sometimes under the blanket of marriage — child marriage. On August 5, 2012, CNN discussed forced child marriage cases prevalent in Afghanistan through Too Young Too Wed. The control is often that the child trusts the parent.

The tale of pities is unending and even more alarming for the world even since extremist group Boko Haram abducted 276 innocent schoolgirls in April 2014.

Despite States, NGOs and citizens agreeing on the devastating effects of human trafficking, enforcing these laws is quite challenging. Many countries still lack an environment that adequately assists and protects victims of trafficking. Similarly, many countries do not adequately recognize the need for protection of the rights of trafficked survivors and exemption from criminal liability as called for in the Trafficking Protocol.

On 11 March 2013 in a statement issued at 57th session of the Commission on the Status of Women in New York, Ms. Joy Ngozi Ezeilo, UN Special Rapporteur on Trafficking in Persons, Especially Women and Children clearly identified, “The proper identification of victims of trafficking is the very first step in the process of providing trafficked victims with necessary protection and assistance for recovery from harms suffered and for their social rehabilitation and reintegration. Trafficked victims are often exposed to the risks of being charged or prosecuted for immigration or labour related offences in destination countries, precisely because the authorities fail to identify them as trafficked victims.”

Therefore, to ensure a victim-centered and human rights approach, there is a clear need to improve the identification, tracking and documentation of trafficking victims, especially starting from grass-roots levels. This would establish clear referral procedures to institutions providing support, documentations and reintegration. The backbone to this strategy is the institutionalization of the symbiotic relationship between local and federal police and NGOs to quickly and adequately identify such victims and provide protection while it is still viable. The criminal investigation organizations can also at this stage effectively conduct investigations and prosecute the local cells before linking up with their international counterparts.

Mrs. Ngozi also emphasised, “Trafficking in persons entails movement of people by fraudulent or coercive means for exploitative purposes. There is a strong causal link between restrictive immigration policies and trafficking. With trade liberalization, immigration policies have become increasingly restrictive, particularly for certain individuals, particularly young women, and girls. In this connection, States should apply the concept of ‘safe migration’ in accordance with human rights principles and standards.”

In a world where women continue to make up 50% of the population by laws of nature, why do they constitute less than 10% of the decision-making processes? As the world marches toward fulfilling its millennium development goals, right to education, health and life is nothing new but a fact, which needs action, not social media “likes.”