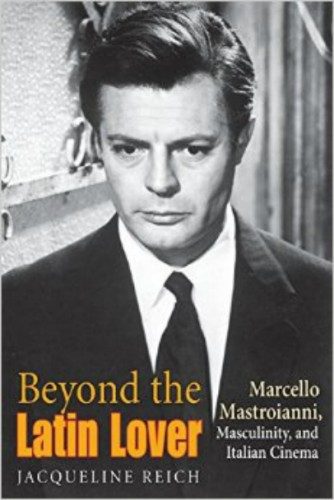 When I’ve been travelling around, I’ve always met women who usually told me, surprised: “You’re so lucky, Antonia. In Italy, you’ve got real gentlemen“.

After all, it could be true; even Madonna’s “Papa don’t preach” famous t-shirt showed that print “Italians do it better“; it’s a fake; just a rumor.

I’ve never told those women how things really work, here in Italy; but, fairies, our men are not that fine. Let me explain why.

The Italian latin lover, for sure, is a stereotype that stretches back for centuries. It’s also true that Italians are known as a passionate race and that they live, laugh and love in a pretty powerful way.

Moreover, they enjoy the finest things in life, from  food to charming women.

So that, Italy is famous for spawning around the world many perfect phony lovers; the Italian one is a man who is jealous about love and that can make any woman on Earth feel beautiful and blissful due to his passionate and romantic nature. Although this is only in the collective consciousness, most women are absolutely and definitey unable to resist their charms. So, they give up.

In earlier times, most men from Italy were concerned to be Latin lovers and the country was famous the world over for its appealing men who dated many women, always in search of the rightest one to marry.

Just to name someone of them, Casanova, Rodolfo Valentino, Riccardo Scamarcio and – why not? – that crazy funny man who Silvio Berlusconi is.

Then, consider that an Italian man flirts like other men breathe; I mean,  regularly and naturally. A funny thing I red somewhere, some time ago, suggested that they’re smart, too. And maybe, must admit, us women, a little bit dumb: “Many men – a very high percentage – carry with themselves a book to encourage conversations with women”.  Think I shouldn’t add anything else.

In books and movies, Italian lovers are often depicted as tall, dark and handsome with dark eyes. It’s not enough, I suppose.

But this one, nost of cases, is no more than a womanizer: one of those poor lovers whose only crime is “loving women, all women, and often, too”.

So, consider that it can’t get any worse than this, please, princesses, remind that an Italian man:

would never choose you instead of a football match

would never remember your anniversary

he won’t open you the door

he won’t let you pass, first

he won’t read you poetry

Whether or not, are Romeos still wandering the streets of Rome?

So, girls, if you find a man who read you essays, who really cares about you, who asks to you what’s happened to your hair, please, don’t let him pass away. Italian or not, take him with you, and hold on to him.

Italians, do not always do it better.