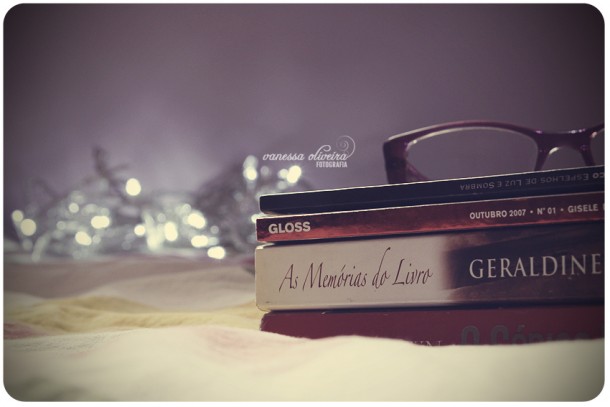 15 Books Banned Around the World and Why

Harry Potter, The Bible, Animal Farm and Green Eggs and Ham may all seem like very different books, but they all have one thing in common – they have all been banned around the world. A number of seemingly normal books have been banned by government in various places during different time periods for reasons you would not have known.

A classic book published in 1955, Lolita tells the story of Humbert Humbert, a middle aged man with a fetish for little girls. Humbert marries Charlotte Haze, a widower with a twelve year old daughter, solely with the intention of pursuing Charlotte’s daughter, ‘Lo’. The UK banned copies of the controversial book being imported to the UK for the first four years after its publication due to its ‘obscene’ nature.

Released in 2003, The Da Vinci Code is a mystery detective novel which tells the story of Robert Landon and Sophie Neveu who come into conflict with the Priory of Sons and Opus Dei over the prospect of Jesus having been married to Mary Magdalene. The book has been banned since 2004 in Lebanon due to it’s Catholic leaders regarding it as offensive to Christianity.

James Joyce’s Ulysess, published in 1922, tells  of the character Leopold Bloom, and mirrors aspects of Homer’s epic poem Odysseus. The book has been hugely critically acclaimed but was banned in the UK from 1922 to 1930 due to its strong sexual themes.

A more unusual ban, Dr. Seuss’s Green Eggs and Ham, which consists of the main character, Sam – I – Am, pestering the narrator to try green eggs and ham. A seemingly innocent children’s book, this was banned for an outstanding twenty – six years in China – from 1965 to 1991 – as it was claimed to be a portrayal of Marxism. 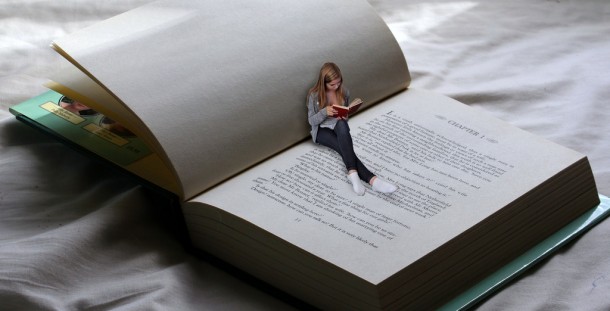 Even The Bible has been banned around the world, with a 30 year ban on The Bible by the Soviet Union lasting from 1926 to 1956, as well as a ban in Ethiopia in 1986. This was due to government censorship of religion in these places at these times.

6. The Catcher in the Rye by J.D. Salinger

1951 novel The Catcher in the Rye, follows the adventures of the character Holden Caulfield after he is expelled from his school. The book deals with the themes of youth and identity and has been banned in numerous places such as Ohio, for various reasons – from the claims of an encouragement of teenage rebellion to some even claiming it contains a communist message.

Perhaps the most popular book for being banned, Animal Farm by George Orwell has been banned in five different countries over the years for its allegorical political propaganda. The story of the power struggle between farm animals and humans is representative of the politics of the Russian Revolution and was banned for thirty seven years in Russia due to its criticism of Russian Communism. It is also still banned/censored in Cuba, Kenya, China and United Arab Emirates due to criticism of communism, corrupt leaders and ideas which go against religious values. 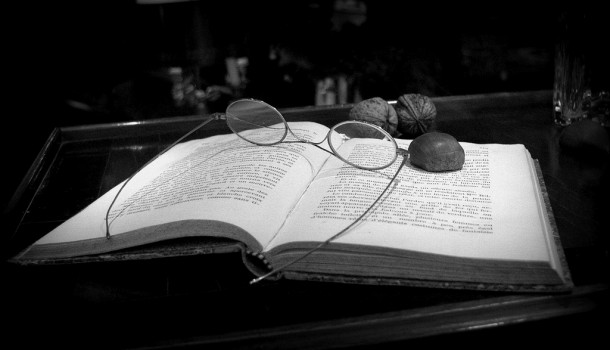 Another of George Orwell’s novels, Nineteen Eighty – Four was banned for forty years in the Soviet Union due to its satirical criticism of Stalin. The book was also banned in the UK and USA in the 1960’s. Ironically, this book discusses a dystopian world in which literature not provided by the government is banned.

A seemingly inoffensive novel, J.K. Rowling’s Harry Potter is currently banned in certain Christian schools around the UK for it’s portrayal of witchcraft and wizardry which is claimed to go against Christian values.

10. Gone With the Wind by Margaret Mitchell

Margaret Mitchell’s tale, set during the American Civil War, follows the character of Scarlett O’ Hara – the daughter of a plantation owner – as she tries to escape poverty. The book was banned in Russia from 1936 to 2001 by the Communist regime.

Published in 1932, Brave New World discusses potential developments in reproductive technology, sleep – learning, psychological manipulation and classical conditioning and the impact of this on our society. The controversial novel was banned in Australia from 1932 to 1937, with all copies there being burned.

The main character of American Psycho, Patrick Bateman, is a businessman by day and a serial killer by night. The gory novel has been banned in Australia since 1991 due to its graphic nature. 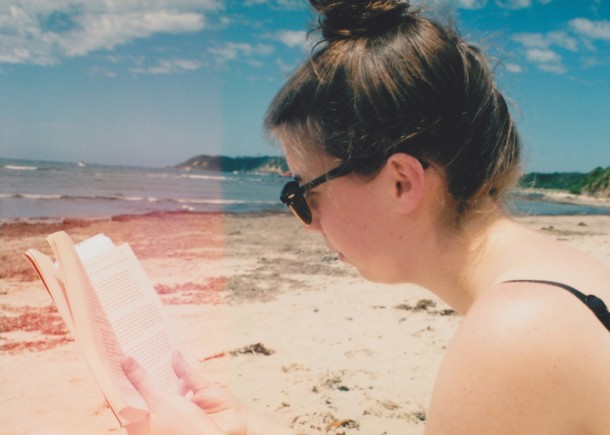 13. The Satanic Verses by Salman Rushdie

The Satanic Verses is based on a group of verses from the Quran which allow prayers to be made to Pagan goddesses. Published in 1988, the book is currently banned in twenty – one countries due it being deemed religiously offensive.

Another seemingly innocent children’s book, Charlotte’s Web tells the heart-warming story of a friendship formed between a piglet and a spider. However the book was banned in Kansas in 2006 due to claim that talking animals were ‘blasphemous and unnatural’.

15. The Tropic of Cancer by Henry Miller

The Tropic of Cancer tells of Miller’s struggle to become a writer in the 1930’s and contains explicit discussion of sexuality. The book was banned in both the USA and Canada from the 1930’s to the 1960’s due to it’s obscene nature.