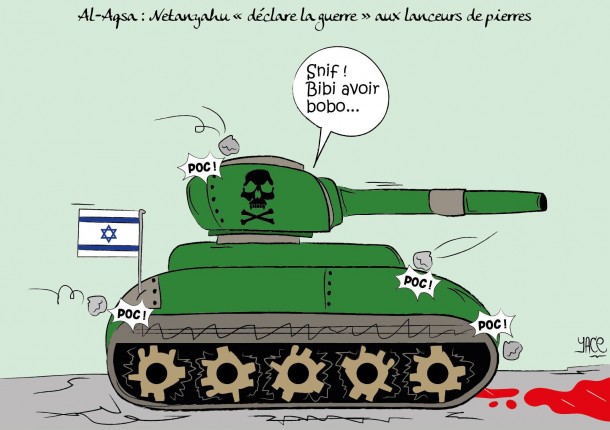 Here we are again. All eyes are on the Middle East. The war bulletin leaves no room for doubts: violence intensifies all over the country and the occupied territories. Since the beginning of October, 66 Palestinians and 9 Israelis were killed in several clashes and shoot-outs. But violence is no longer something “special” here, it has lost its exceptional nature since longtime and resembles more a kind of a permanent living condition.

Three days ago, some groups of Palestinian students protested near the wall that separates the town of Abu Dis in the West Bank and Jerusalem. The AFP video shows protesters pickaxing the wall, burning tires, throwing stones and climbing on top of the barrier, and Israeli soldiers responding with tear gas.

On 14 October, the Israeli government decided to mobilize hundreds of soldiers in several cities of the country and on main roads in support of security forces. It has also closed the access to Arab neighbourhoods in East Jerusalem with new checkpoints. These new security measures were taken in response of the recent attacks against Israeli civilians. The latters occurred the day before, when three Israelis were killed and at least twenty were injured due to incidents in Jerusalem and in the city of Raanana. 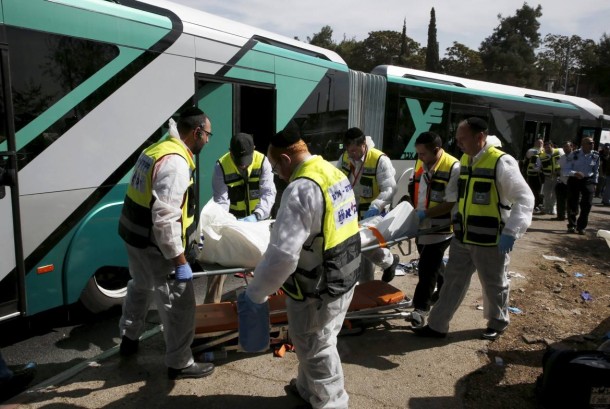 The new spate of violence might be marked by an increase of retaliatory actions by Israeli extremists, as the arson set by Israeli colons in the village of Duma, in the West Bank, on July 31. During the attack a 18-month baby, Ali Dawabsheh, was burnt to death and his parents died from their injuries in the following weeks. The Israeli government has identified the men who carried out the arson attack and declared the incident as a terrorist attack, but said the family is not entitled to financial support and, what is far worse, it has chosen not to press any legal charges to the perpetrators “in order to protect the identity of their sources”. But this attack has been a turning point in Israeli opinion: a leading Israeli journalist described for the first time Israel as an apartheid state. 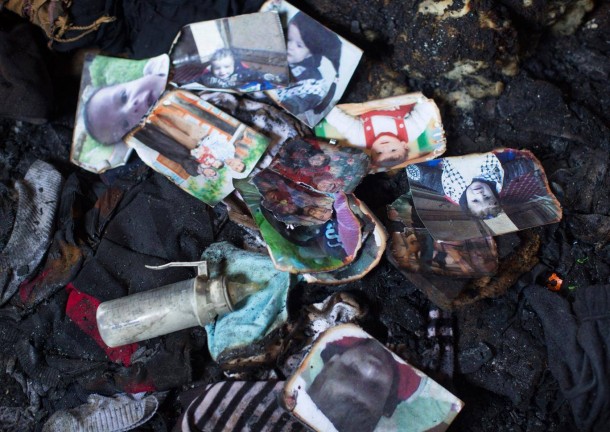 Up to now, the episodes of violence at the expenses of Israeli civilians seem not to be linked to each other, nor supported by any political coordination. Abu Mazen declared at the UN General Assembly in September that Palestinians are ‘no longer bound’ by Oslo accords with Israel, and asked the international community to recognize Palestine as a country under occupation in the same way countries were occupied during the Second World War. However, he has still not put an end to the cooperation of the ANP with Israel on security matters. What is sure is that Palestinians in their early twenties or younger, who grew up after the Oslo peace agreements, did not benefit in any manner from the peace process, which is at a dead end.

Benjamin Netanyahu, Israeli Prime Minister from 1996 to 1999 and from 2009 ’till nowadays, has never supported the agreements nor shown the political will to put them into practice. In spite of the Oslo commitments to stop illegal settlements,  grothe presence of Israeli colons in Cisjordan has grown by 10 thousand people per year. At the same time, Palestinians never achieved a strong, unique political voice. Thanks to the Oslo agreements, the National Palestinian Authority controls some areas of the West Bank both administratively and militarly with its security forces. Other areas are administered by the ANP, but military control remained in the hands of Israeli military forces. Continuing occupation has brought to a sharp drop in popularity for Abu Mazen, while political support for Hamas is still strong in Gaza, where the extremist movement is the de facto ruler. Hamas has never accepted the Oslo agreements as it believes that military confrontation with Israel is “the only natural state for people under occupation”.

The Palestinian political representation has hardly been weaker than this, while the Israeli government stance indicates no prospects for the far right of becoming a partner of peace. Netanyahu, who recently declared that grand mufti of Jerusalem gave Hitler idea of exterminating Europe’s Jews, has just introduced a draconian terrorism bill superseding emergency regulations that lets the government define any group it dislikes, including civil ones, as a terrorist organisation. The conflict is only growing deeper.