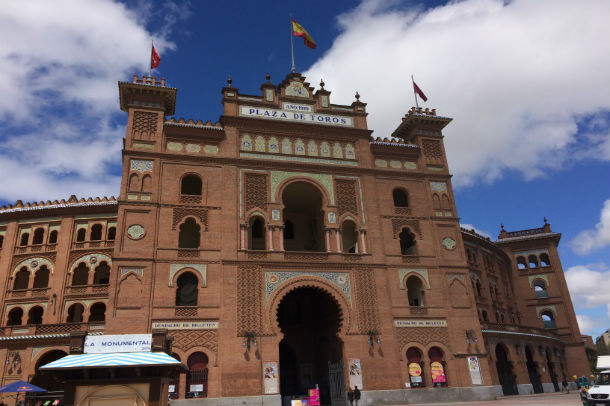 The first time at “Las Ventas”

“Las ventas” is one of the most important Spanish arenas for Corrida. In Spain the bulls have a long traditions. In fact, there are several moments in which these animals are protagonists of particular and incredible events, not only las corridas, like during the celebration of San Firmino in Pamplona, when bulls have left run in the streets. Another important event, which involves the bulls, is the Taurina fiestas, when there are the daily organizations of corridas. The most famous are that of “Las Ventas” in Madrid and La Maestranza in Seville, during the San Isidro and the Feria de Abril celebrations. These events are particular cultural experiences, although there are a lot of animal associations which protest against the violences made to the bulls. 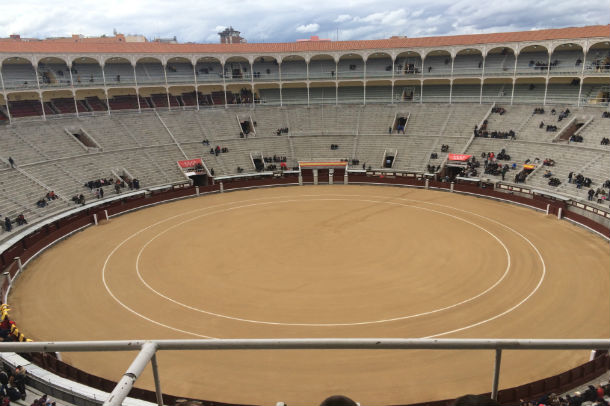 The corrida is not the bull’s killing, but It’s full of traditional rituals and specific rules which determine the execution of this show. The corrida starts when the President, which is set in the Arena shows a white hankie, hence, all the Corrida’s characters go into the Arena for paying homage to the President and symbolically for demanding the key for freeing the bulls. Usually, the first three personages are the Toreros, which alternate each other for challenging the six bulls. Each Torero is followed by two Picadores by horse and three Banderilleros. Each Toreada is shaped by three parts: the first one, when the bull comes into the arena and it is incited by the Toreros and then It is skewered by the Picadores; then, the Banderilleros transfix it with 6 Banderillas ; finally, the bull is challenged by the Torero which will kill the bull in 10 minutes, with a particular sword: “la Lidia”. If He won’t have success, He must kill it with the estoque de descabellado, although the public will not appreciate. 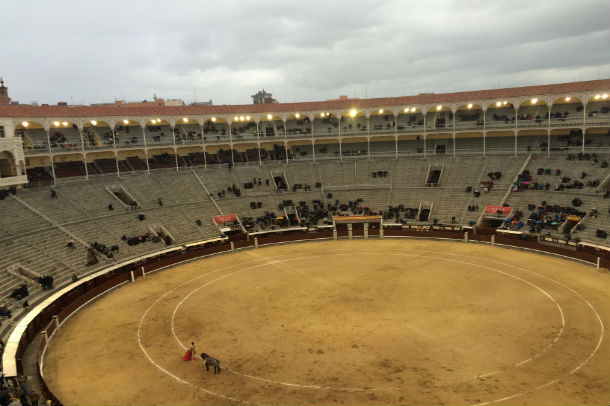 The corrida is very famous in the world entire. It’s one of the main Spanish shows, that attract a lot of tourist between March and October. However, this particular event is also realized in other many countries, such as Portugal, Southern France and several southern America countries. However, in the last years many animal rights associations have protested against this kind of tradition, which is judged too much violent and cruel on the bulls. For instance, these protests are being listened by Catalan politicians which have prohibited it. Although, the bull can be saved by the president during the bull’s performance, this possibility is very unusual, for this reason the kind of killing can appear very bloody. However, Corrida’s fans support these events on the base that the major part of these bulls would be slaughtered anyway and in this way they have a possibility to live. 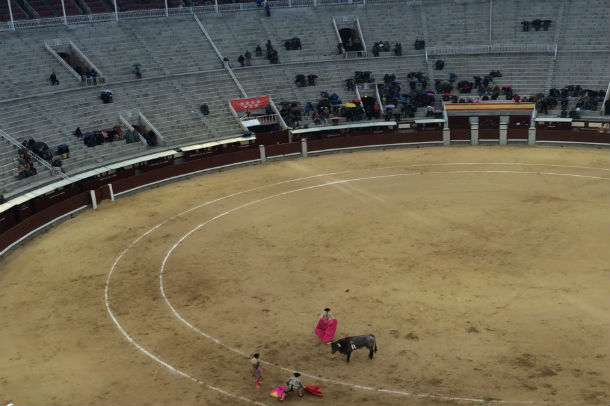 There are a lot of arguments pro or against the Corrida, however it would be better to be there in order to understand what is the Corrida. Although many detractors assert that this show is not culture but only violence, it’s possible to answer that there are both elements. In fact, there are rites and symbolic traditions which are maintained in these performarces. Moreover, many supporters claim that some of bulls’ races, exist only thanks to some bovine heards which reproduce them for being used during the corridas. Anyway, some of the corrida’s parts seem similar to a death sentence, because is very seldom that the bull can stay alive. Furthermore, bulls appear to suffer very pain because of dealt wounds. It’s true that many bovines are killed by the alimentary industry but during these events ,the killings appear more violent than usually. However, this kind of show has not a direct relation with the alimantary industry, by contrast the major part of these events are financed by the State which, thanks to this businness, can obtain high tax profits.
However, the advice is to try personally the Corrida, in order to have an own opinion.