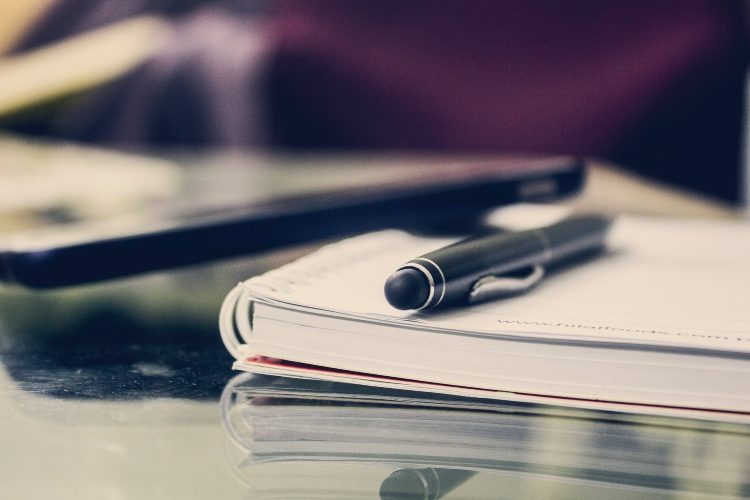 Start reading to get your creative juices flowing | Pexels

Most writers are given the same advice – if you want to write well, read. For me, my mind instantly went to fiction. Taking apart my favourite novels to work out what makes them tick. It seems, surely, the best way to learn is to learn from the best.

But actually, there’s so much to be taken from non-fiction. Whether it’s the memoirs of writers and journalists or a how-to guide, there’s something out there to get everyone’s creative juices flowing.

1. On Writing by Stephen King

The king of horror, Stephen King, has more books under his belt than most. The Shining, Carrie, It – they’re classics and have become a key part of our popular culture. Stephen himself, however, is just as interesting as his best written character.

Half memoir, half advice for aspiring writers, On Writing is a poignant reflection on King’s career and personal life, taking the reader through his early life as a writer, right through to the car accident in which he was involved halfway through writing the manuscript. Now seen as one of the defining books on the craft of writing, King’s ‘toolbox’ contains much of what a young writer needs to start building their career.

Author of the soul-nourishing Eat, Pray, Love, Elizabeth Gilbert manages to pin down the sparks of inspiration to the pages of Big Magic. Digging deep into her own creative process, Gilbert seeks to liberate her reader and to uncover the “strange jewels” inside of us all.

Possible one of the best books to simply get you writing, to liberate yourself, get it down on paper and simply create.

This humorous memoir on all things writing by newspaper columnist Adair Lara is, put frankly, liberating. Lara’s book is full of heart, and jam packed with little hints and tips that will have you returning back to its pages again and again as you begin to write.

Lara’s warm, witty and insightful writing gives you plenty of writing activities to try your hand at and get your creative juices flowing. She doesn’t make you just want to dip your toe into writing, she makes you want to dive bomb right in.

David Hepworth has been at the forefront of music journalism for decades. Hepworth developed Smash Hits magazine, and presented Live Aid in 1985. If there’s a musical happening to know about, David is right there in the centre of it.

1971 is his ode to the music industry, taking the reader through every month in the year 1971, which he sees as the pinnacle of music. A love letter to all things creative, Hepworth’s book is not only an ideal read for those hoping to one day be published on the pages of Rolling Stones or NME, but a masterclass in what it means to have a passion for the craft of writing.

Any number of Hunter S. Thompson’s works could have been added to this list, and if you’re interested in the legend himself, I strongly recommend that you pick up a few more of his works.

Founder of the Gonzo journalist movement and renowned writer in the counter-culture movement, Thompson if an icon of American journalism. Hell’s Angels is the product of Thompson’s year living with the famed motorcycle gang, documenting their lifestyle at a time when their antics provoked mass fear amongst Americans.

6. Ten Days in a Mad House by Nellie Bly

A force to be reckoned with, Nellie Bly was a fierce woman and reporter in the nineteenth century. Her ‘ten days in a madhouse’ documents the ten days in which she became a resident in an asylum after feigning insanity in order to report on the conditions inside. She documented the conditions of neglect in the Women’s Lunatic Asylum on Blackwell’s Island.

Ten Days in a Mad House brought about widespread awareness of the conditions in such institutions and later brought about mass reforms. If you ever need to be reminded of the importance and the power of journalism, Nellie Bly is the person to do it.