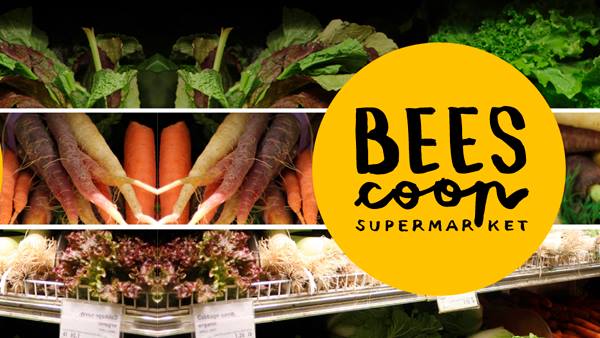 BEES Coop is a citizen project intended to create a participatory supermarket in Brussels offering cheap, quality food that is respectful of the environment and human beings.

A valuable alternative to large-scale retail

Large scale retails have been under intense criticism for their impact on workers, suppliers and the environment. An EC study on the evolution of the European food retail market over the last ten years has been published at the end of 2014. This analysis comes after several complaints around the impact of large-scale retails on workers and suppliers, such as uniteral and retroactive change of contractual prices, as well as increasing pressure on suppliers to bear the cost of unsold goods and promotion campaigns.

Not to mention the negative effects on the environment: our consumer buying behaviour has a strong incidence on pollution levels and energy waste. Watermelons from Panama, garlic and tomatoes from China, meat from Brazil, grapes from South Africa, rice from the United States…. the wide range of choices offered by big box stores usually comes with distortive effects on local producers and huge environmental costs.

Take these examples: prior to commercial release, Australian wine must travel over 16,000 km meaning an oil consumption of 9.4 kg and the emission of 29.3 kg of carbon dioxide. Meat from Argentina travels 11,000 kilometers, burns 6.7 kg of oil and releases 20.8 kg of CO2. An average meal travels over more than 1,900 km in trucks, ships and/or aircraft before reaching our table. When it reaches our table, of course. And this is not always the case. 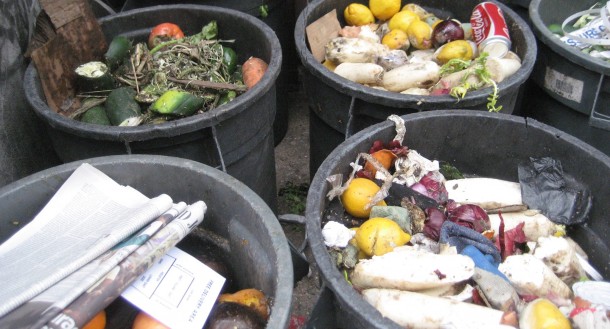 Who said that bio, organic food is expensive?

In Brussels, a group of young people decided to set up BEES Coop, a cooperative-based bio supermarket. Inspired by the Park Slope Food Coop in Brooklyn and la Louve in Paris, their idea is to provide consumers with a large choice of organic, high quality local food that suits everyone’s pocket and is respectful of the environment and local producers.

Food – all kind of food, not just fruit and vegetables! – will display an indication of origin and quality of products. Absolute preference is given to organic food, locally produced and packaged in the most environment-friendly possible way, or available in bulk. Food from abroad comes from healthy food cooperatives or fair trade.

A supermarket based on a common societal vision

The cooperative is entirely managed by its 360 members. 80 members are working together in specific thematic groups to make this project become a reality. Due to limited financial resources, only 3 people are working full-time for the moment. 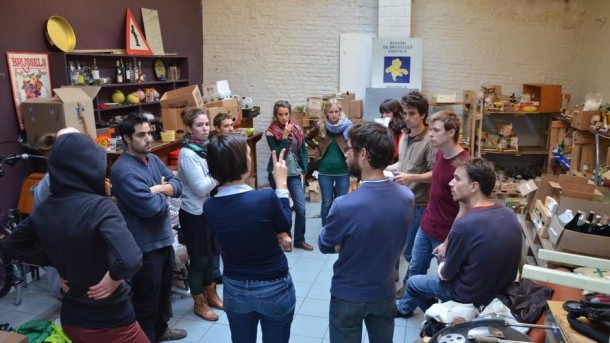 This might soon change though, as BEES Coop crowdfunding activities have been perfoming greatly. In just a couple of weeks the project has reached its initial target, which demonstrates an increasing public awareness on the overall impact of food and the need to reconceive large-scale retail distribution. If you want to support the initiative, you have two weeks to help finance it: the minimum offer is 5€!

The store opening is scheduled for September 2016. Those wishing to buy at BEES Coop will be able to buy shares starting from January 2016. Yes, consumer choices are definitely political choices. And you? What kind consumer are you? And you making the right political choices at table?