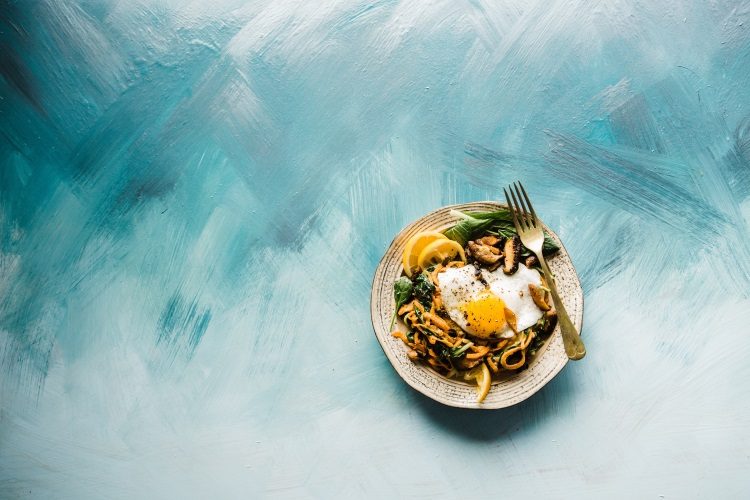 How healthy is our food? | Brooke Larke

If the mass products tested on animals follow the clear purpose of removing the side effects, EU’s Directorate-General for Health and Food Safety does that unintentionally certifying as safe additives those nutritionists blame it for causing so many diseases. Not a few were the cases where health claims have determined the decrease of their amounts or it banned them after consumption ignoring expert warnings over the use of toxic emulsifiers. Not one nutrition expert has been appointed as part of the unit’s staff over the years.

And I, on whom should I place my confidence in the end? Although tired of ignoring superficiality that comes at a price of feeling utterly intoxicated by the plethora of unhealthy food the decision to take a closer look at the nutrient content doesn’t come easy as it should. According to nutritionists, we can count on 20 natural food additives only of the 353 approved by the European Union. Moreover, about 15 emulsifiers on the same list are cancerogenic and over 20 others are considered very dangerous to the consumer’s health according to several studies, but Brussels NGO Safe warns that there are many other really unsafe additives on the positive list. The chemical substances are guaranteed by European Commission’s Directorate-General for Health and Food Safety (DG SANTE) on the advice of European Food Safety Authority (EFSA) which is an independent agency of the European Union.

At the end of the day, I still find myself wondering whether to check nutritionists sayings or not being aware that changing things is not my job but to care more was what finally resonated with me. So, I gave myself a chance the second I walked along the grocery’s shelves crammed with food and drinks from around the world I supposed to choose it with my eyes closed. But instead of dropping me too much in it I curiously pulled the danger list out of my bag and I did some checking on the tiny food labels. Trusted the European Union has met the risklessness standards for their food products I thought that if my hunch was right, my country, one of the 28 member states, has failed to comply with EU’s highest levels. I scrolled through the European Commission’s web page. Surprisingly, DG SANTE has given the green light to those additives nutritionists keep saying NO.

Harmful emulsifiers can be found as food and drink coloring, as preservatives for frozen vegetables with sauces, cheeses, and meat products or to improve the flavor of sweets and even make diet products. Colourants Tartrazine (E-102), Amaranth (E-123), additives that have an E number between 220 and 226 are as dangerous to avoid eating as Diphenyl (E-230) or Aspartame (E-951), just to name a few. It is true there are indicated some measurements per product but if we eat more of an unsafe additive in other food on the same day for an extended period we can face health problems. On the other hand, should the variety of the consumer expectations be achieved at any costs? I remembered that scientists at the Romanian University of Galati had made a surprising international discovery in the search for healthy preservatives. They have recently proved that the extract from sea buckthorn berries is a natural alternative to additives for use as preservatives in the processed meat products. And the list of new natural possibilities is open. But is Brussels reluctant to find healthier solutions or would be more expensive for the companies in the food industry to change the recipes? An EU official report offering natural alternatives, their costs or eventually founding programmes to sustain natural added ingredients couldn’t be found for understanding.

Dealing with the current situation, Food Additives and Flavourings Panel experts had done their work before additives were authorized in the EU but, is this enough to seal it Healthy? While food scientists study food production to improve its performance using their background in chemistry or biology, nutritionists consider the relationship between food and its effect on a person’s health. Although both activities focus on food, the area of interest is quite different but interlinked for the outcome at the same time. Now, should DG SANTE’s officials, who are in charge of healthcare, hold a degree in health and nutrition in addition to a solid field experience for a better understanding of safe food? How qualified are the decision makers to properly evaluate the researchers’ advice to carry out the right regulation? According to their résumés, including those of heads of specific units and first subs, none of them has such specialization. It varies from agricultural, political science and sociology to cardiac surgery or from veterinary medicine to law. Neither Alexandra Nikolakopoulou chair of Food Information and Composition unit nor Donata Meroni head of Health and Food Safety department offers services as nutrition expert but in law and agricultural sciences, for example. While there are other ways to hold the reins, EU completes only half its job for reasons unknown. However, if DG SANTE’s job requirements would change, we could certainly see nutritionists pouring themselves into upwards of 440 million consumers happily free of charge. Headquartered in Madrid, the huge talent pool of European experts is a place to make a start.

Waiting for the changes to be applied a law of market says that without demand, no business would ever bother producing anything.