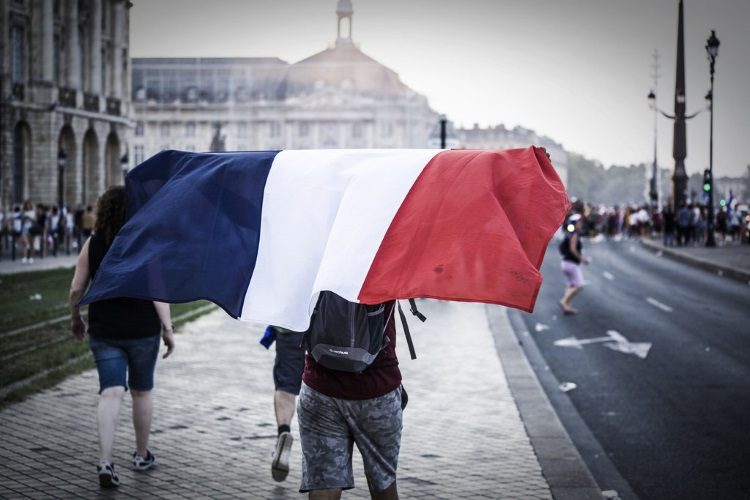 After winning the biggest trophy in football, some may believe that members of the French World Cup winning squad merit one of, if not both, the FIFA Best and Ballon d’Or awards. However, in my opinion, it is clear that none of the French players have done enough to win either individual accolades. 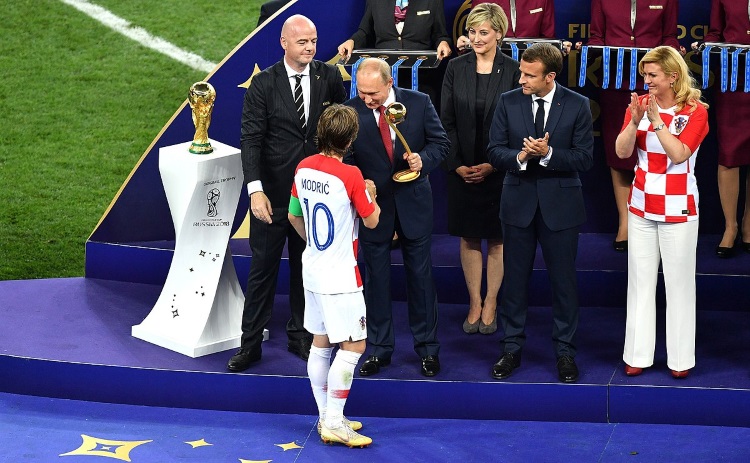 Last month the UEFA Men’s Player of the Year Award was won by Luka Mordic, who also won the Golden Ball at the World Cup. This marked the first time since the 12/13 season that someone other than Cristiano Ronaldo or Lionel Messi won the award. Yet, considering it is a UEFA award, I believe the accolade should weigh the UEFA Champions League the most when voting. With that being said, Cristiano Ronaldo had more of an impact on Real Madrid winning their third consecutive UCL trophy than Luka Modric. When looking at the Golden Ball, it is clear Luka Modric deserved that because he was the best player at the World Cup, leading Croatia to their first World Cup final ever.

Now shifting to the FIFA Best and Ballon d’Or awards, these are honors which should consider everything, but will naturally weigh the World Cup more because as stated previously, it is the biggest trophy in football. The top three to win the FIFA Best award are Cristiano Ronaldo, Luka Modric, and Mohamed Salah – no French players. From these three, I would back Modric to win the award while also supporting the lack of French players being included in the top three. 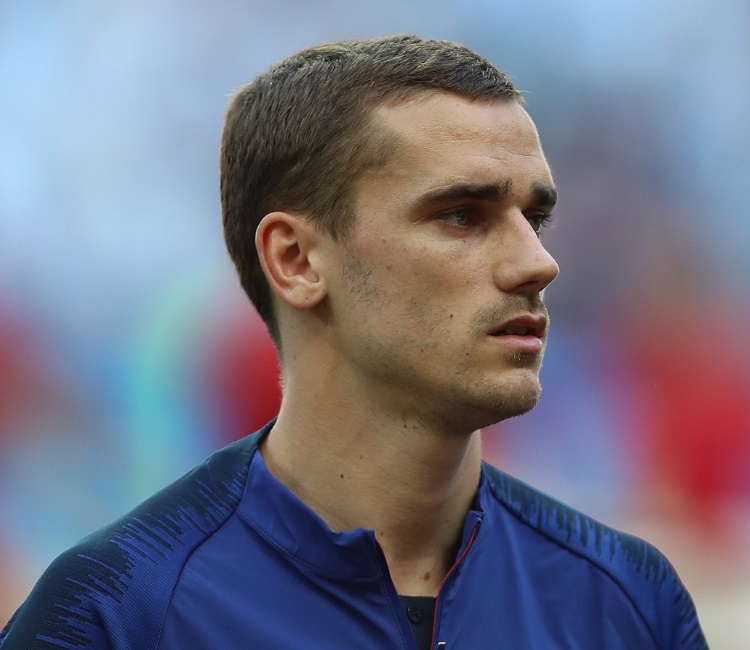 The best candidates for France having a player to win one of the two world accolades are Antoine Griezmann, Kylian Mbappe, and Raphael Varane. Griezmann claimed he deserves to be recognized for his achievements, claiming that he had been nominated to win the FIFA Best award in 2016 despite losing both the Euros and UCL finals whereas this season he has won three trophies including the UEFA Europa League, the UEFA Super Cup, and the FIFA World Cup. Looking at it this way, his argument makes sense, but there is more to just winning trophies. Last season, Griezmann didn’t do enough to claim he is the best player on the planet. Even based off his own claims, his argument isn’t strong enough. The UEFA Europa League isn’t the biggest club competition that was available to his club Atletico Madrid. They were knocked out of the UEFA Champions League in the group stages, and it was because of their failure to perform in the best club competition in Europe, that he won the Europa League. His other UEFA trophy was the Super Cup. The UEFA Super Cup is a one-off game and in no way should be used as a marker for who the best player in the world is. Sure, they beat Real Madrid, but it was when the opposition had recently switched coaches from the successful of Zinedine Zidane to the controversial appointment of Julen Lopetegui. Plus, the club lost one of the best players in the world in recent years, Cristiano Ronaldo. The World Cup deserves the most credit by leaps and bounds. However, Griezmann didn’t perform at an incredible level to take the tournament by storm. If he was to win either the FIFA Best or Ballon d’Or awards, he would’ve had to be the best player at the World Cup by miles and he didn’t do that. 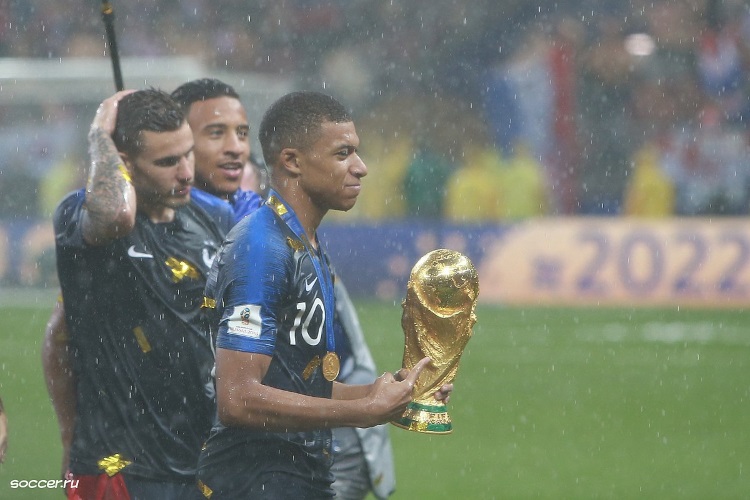 Kylian Mbappe won trophies in France with his club Paris Saint-Germain, but they are expected to do that every year because of the massive investments into the team. His goals and assist records would have boosted his chances to win had be played in a more competitive league. In the UEFA Champions League, PSG were knocked out in the round of 16 which is way below their standards (even if they were eliminated by Real Madrid). At the World Cup Mbappe performed astoundingly well and the world truly took notice of the immense talent the 19-year-old has. Yet, like Griezmann, he too failed to really become the standout player of the tournament. He definitely shined in Russia, that can’t be questioned, but it certainly wasn’t enough to be considered the best player in the world. 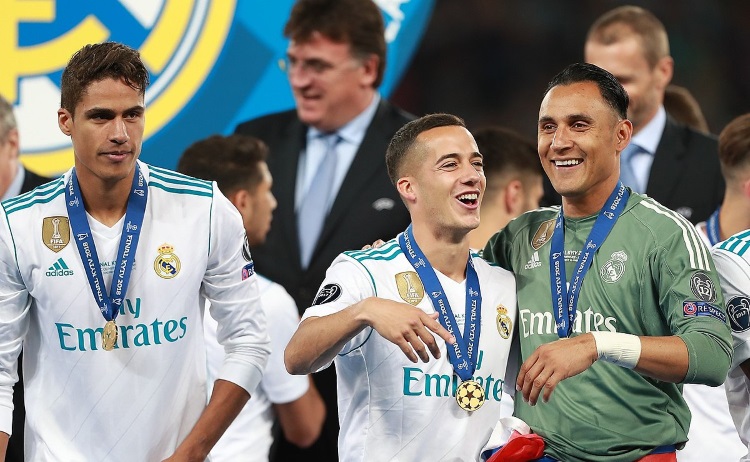 I believe Raphael Varane has the biggest case to be considered the best player on the planet of all the French players that won the World Cup this summer. I still don’t think he should though and here is why. He performed well at Real Madrid, helping them to a third consecutive UCL trophy. His threat from set-pieces, strength, aerial ability, speed, and so much more make him a great defender for the Spanish giants as well as the French National team. At the World Cup once again he displayed his great talent and was integral to their World Cup victory. Despite that, he isn’t the best player in the world. It can be debated if he is the best defender in the world, but with the record-breaking seasons of Cristiano Ronaldo and Mohamed Salah and the unbelievably spectacular displays from Luka Modric at both Real Madrid and especially the Croatian National team, he just can’t be considered better than them. If he was going to win any award, it would’ve had to have been the UEFA Men’s Player of the Year award, but even that award was beyond Varane. Plus, these types of awards are rarely given to a defender and it would have taken something really special from Varane to stake a claim for either award and there is nothing that separates himself from the rest of the players of the world enough to do that. 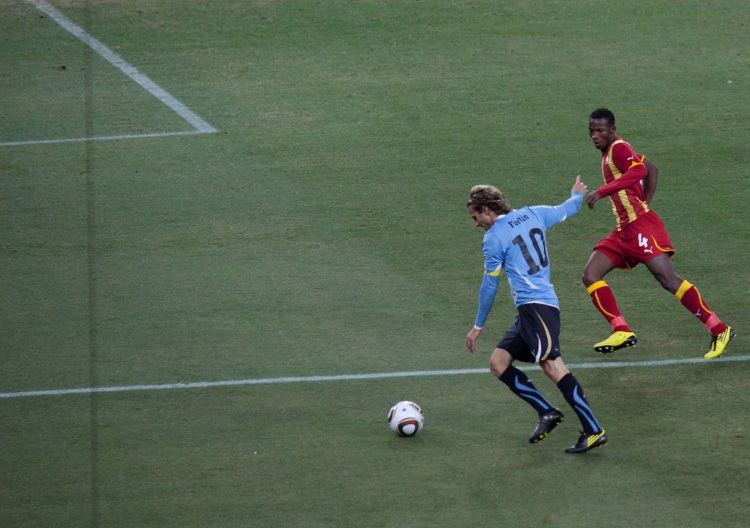 None of the French players have had a World Cup where any of them can say their performances prove they are the best in the world. When I watch a World Cup, I look for the player who is doing everything in his power to win it. I call these players the players that appear to be on a mission to win. My first World Cup I recall watching was 2010 and in that World Cup it was Diego Forlan. The number of goals he scored and the incredible nature of those goals exemplify a player who is playing at his top level, doing anything and everything in his power to win. Unfortunately his country, Uruguay, fell to the Netherlands in the semifinals. The next player I saw, albeit to a lesser extent, was James Rodriguez in 2014. He was integral to Colombia getting to the quarterfinals where they were knocked out by Brazil. His goals and overall play were eye-catching and captivating, so much so that Real Madrid went out and purchased him from Monaco. At this World Cup, I was disappointed at first because it seemed like no one was really putting in those consistent world-class performances. Then I watched the round of 16 match between Croatia and Denmark. Luka Modric had already shown his great ability in the group stages, especially against Argentina, but his commitment, determination, and quality really showed against Denmark. His fantastic work rate and his mental strength to shoot a penalty in the shootout after missing one in regular time was telling. France didn’t have that player. Meanwhile, Modric continued in the same vain throughout the remainder of the tournament, becoming the obvious best player at Russia 2018. 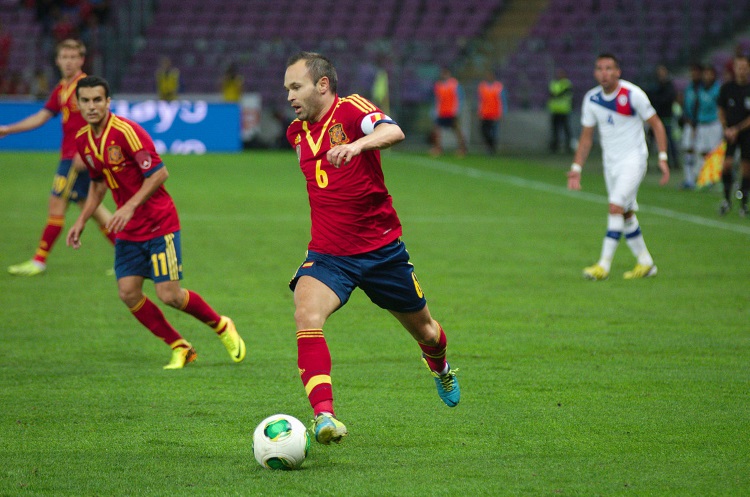 Instead, France won the World Cup because of their collective performances rather than that of a single individual player. The last World Cup winner to genuinely have a chance to win individual honors was Andres Iniesta and he didn’t (maybe undeservedly so but that’s a completely other conversation). Have any of these players done more than Iniesta did in 2010? Although that question isn’t really relevant to whether or not they should win anything this year, the fact of the matter is if Iniesta wasn’t named best player in the world, these French players have even less of a chance.