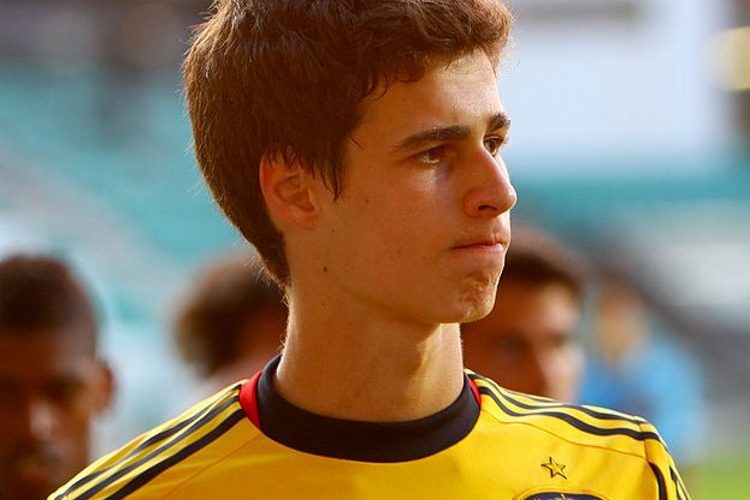 The Transfer-period – A Summer of Change

Another summer has passed and with it another transfer period. Across Europe, football divisions have been spending. Serie A (Italy) and Premier League (England) have each spend more than one billion euros in new transfers. Some of these transfers have more to them then just numbers.

The Most Expensive Transfers: 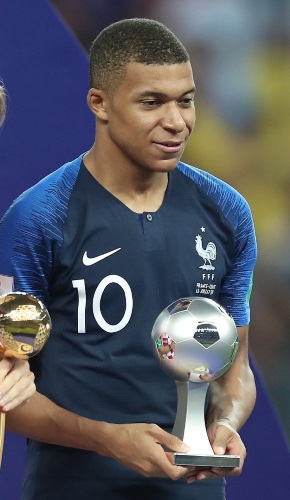 After a record-breaking 220 million euro deal last summer, in which the Brazilian Superstar Neymar swapped clubs from FC Barcelona to Paris Saint-Germain, many transfer experts expected to see a similar outcome. This year however, only two players have passed the 100-million-euro mark.

One of these players is arguably one of the best players in the world. The Portuguese forward Cristiano Ronaldo. Despite his age (33), Ronaldo moved to the record champion Juventus Turin (34 titles) after winning the champions league three times in a row with his last team Real Madrid.

Ronaldo´s first press conference at Juventus, has shown the gravity of his transfer. A seemingly record-breaking number of journalists arrived at the press hall of the Allianz stadium. Despite that more than 500.000 jerseys have been sold branded with Ronaldo´s name at the back including his famous number seven.

The second player to reach above 100-million-euros, is one of the world’s most exciting prospects, who also just recently won the World Cup with France. His name: Kylian Sanmi Mbappé. The only 19-year-old Parisian was on a loan from his past Club A.S. Monaco. This loan deal included a release clause of approximately 145 million euros, once Paris Saint-Germain manages to stay in Ligue 1. Since this summer he is officially signed on a four-year deal, which is lasting according to transfermarket.com until the 30.06.2022.

Despite these two extortionate players, only one footballer set a new record in form of transfer fees. The Spanish Goalkeeper Kepa Arizzabalaga transferred from the Athletico Bilbao to the FC Chelsea in London for approximately 80 million euros. The Spanish goalkeeper left Bilbao after the Belgian Thibaut Courtois left the Stanford Bridge to one of the biggest clubs in the world. Real Madrid.

Legends Which Have Left Their Clubs: 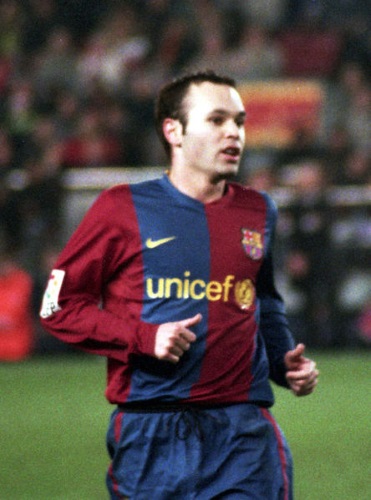 Peculiarly, there have been two notable transfers, in which a player has left a certain Club where they have reached an iconic status within their clubs and the hearts of their fans.

One of which is the transfer of the evergreen Gianluigi Buffon. The today 40-year-old goalkeeper seeked a new challenge abroad after playing seventeen years for his former Club Juventus Turin. After joining Juventus in 2001 Buffon rose to one of the best goalkeepers in modern football history, where he won multiple titles with Juventus. Despite winning more than 15 national titles with his ex-club, Gianluigi also emerged victorious with Italy in the 2006 World Cup in Germany.

Another interesting transfer has been the likes of Andres Iniesta. The Spanish midfielder and long-time teammate of Lionel Messi and Gerard Pique gained loads of respect and sympathy after playing a vital part in FC Barcelona’s midfield for over 15 years, after joining the Club in his youth in 1996. Iniesta won over 20 national titles, 10 international titles and even managed to win the euro-cup in 2008 and then defending this title in 2012 with Spain. Just like Buffon, also Iniesta managed to win the World Cup (for Spain) whilst playing for his past Club in 2010.

This Year’s Summer-period in Numbers:

Overall, the top five European leagues (Premier League, LaLiga Santander, Serie A etc.) have spent over 4.5 billion euros in new player transfers. An amount justified by an infatuation of rising ticket prices and television deals which generate more money, that is then distributed onto various teams within their divisions.

The League with the most money spend is the English Premier League. Despite the Tottenham Hotspurs not taking part in any transfers, England’s first division still managed to reach an extortionate amount of 1.42 billion euros. With 182.2 million euros at their expense, Liverpool invested more money than any English team into new players. Examples of these are Alisson Becker for 62.5 million and Naby Keita for 60 million euros.

In relation to the English concurrent, the German Bundesliga has spent only approximately a third in new acquisitions. Long term Bayern Munich Rival, Borussia Dortmund managed to spent the most money in strengthening their team for the next season. With 75 million euros gone, Dortmund tried to reinvent themselves after a catastrophic season in which their struggles and inconsistent appearances ended in a close run for the 4th position in the Bundesliga.

Every summer many football players are being transferred from certain clubs to others, whether it is to find new challenges, earn higher wages or simply to gain more experience. This past transfer period however held a lot of surprises. Iconic players such as Gianluigi Buffon or Andres Iniesta have been searching for new challenges and experiences, tons of money have been spent and the new season has just started. Whether which team has been the cleverest in preparing themselves for the brand-new season is still uncertain, however this question will be answered latest by the end of this season.