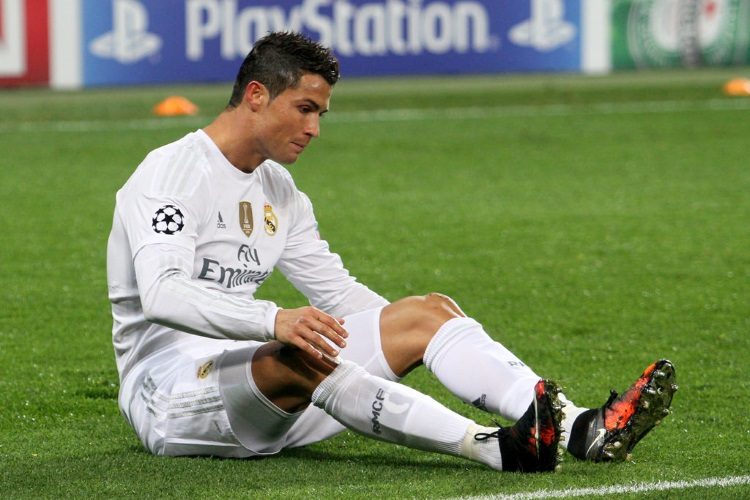 Ts he summer transfer window is always the most important as clubs attempt to strengthen their starting eleven, add depth, or invest in young players for the future. For Europe’s top leagues, bar the English Premier League whose window shut last Thursday, they have until the end of August to sign the players they want. There is still lots of speculation on what may happen in the coming days, but I will take a look at some of the high profile moves that have already transpired. 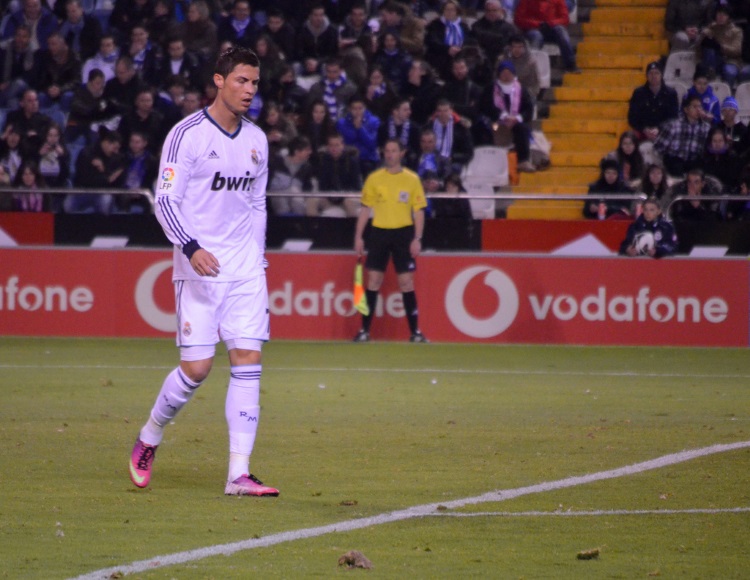 Debatably the best player in the world and perhaps the history of football, Cristiano Ronaldo has moved from Real Madrid to Juventus. The 33-year-old has a number of goal-scoring records to his name and after conquering England as well as Madrid at his previous two clubs, CR7 will now look to take Italy by storm. Juventus are currently on a streak of domestic dominance winning the Scudetto seven times in a row, the Coppa Italia four times in a row, and consequentially four consecutive domestic doubles. This dominance within Italy is unprecedented, so clearly signing Ronaldo demonstrates their intent to finally triumph in the UEFA Champions League once again. Juventus haven’t won since 1996 and recently have lost in two finals in the past four seasons. 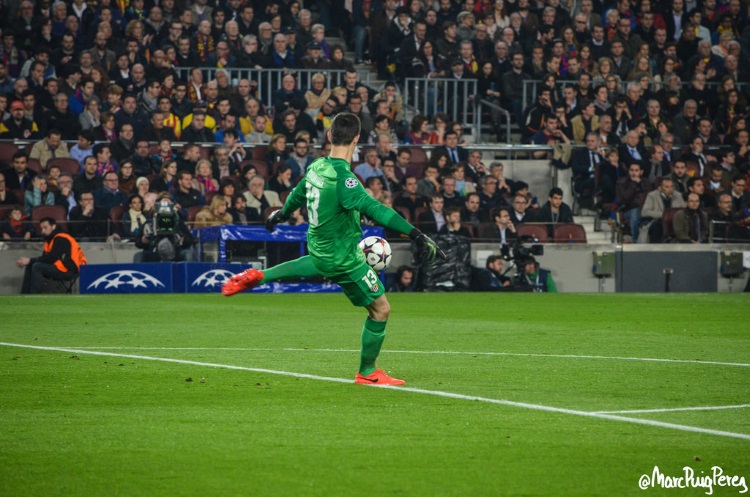 One of the world’s best goalkeepers in the world, Thibaut Courtois has recently completed his transfer from Chelsea to Real Madrid. After failed attempts at buying David De Gea, rumors mounted Los Blancos had switched their focus onto the Belgian stopper. After a stellar World Cup where Courtois won the Golden Glove for best goalkeeper at the tournament, Madrid made their move and the Belgian is now expected to become the new number one, despite already having the largely successful Keylor Navas at their disposal. 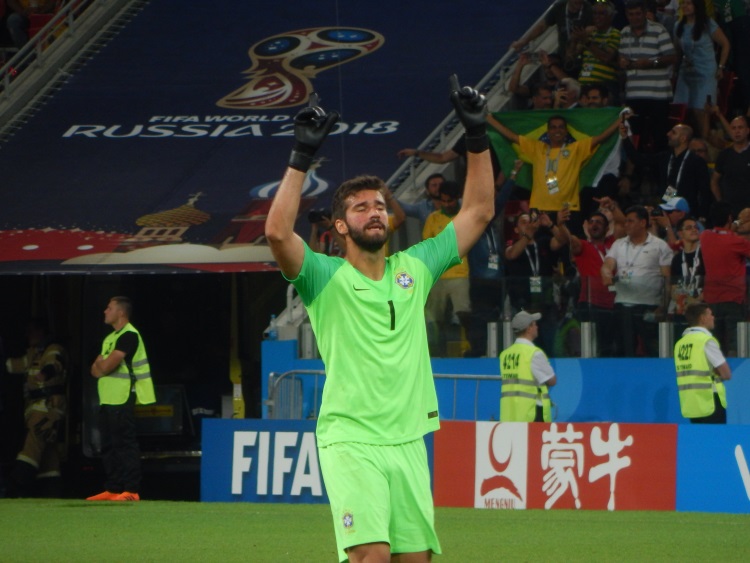 Another goalkeeper who moved this summer, Brazilian Alisson Becker has made his long-mooted move from Roma to Liverpool in a then world record transfer fee for a keeper. Liverpool have had many issues in the goalkeeping department of late as two of their recent recruits for the number one spot have failed to meet expectation. Simon Migonlet came from Sunderland, but his time at Liverpool has been full of inconsistent performances and mistakes that have led to the team conceding goals. He was supposed to be replaced by Loris Karius who came from Mainz, but he too struggled to do what was required of him as he made numerous blunders including a night to forget in last season’s UEFA Champions League final. Step in Alisson who should prove to be a much more reliable goalkeeper and facilitate a push for trophies. 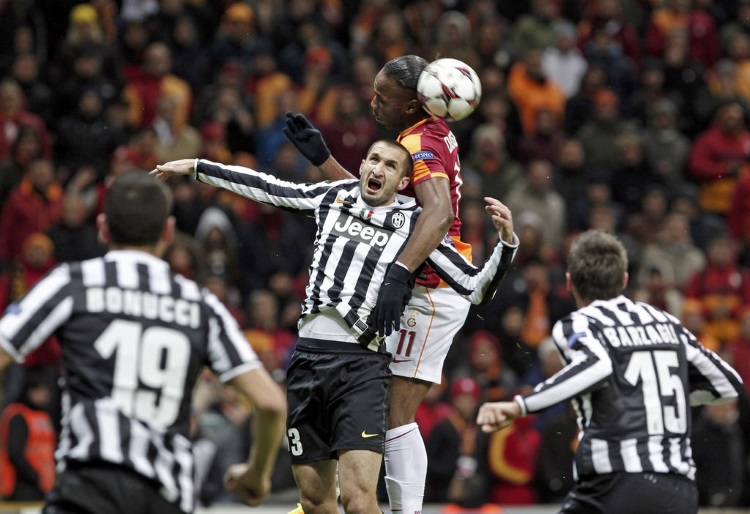 Another interesting deal from Serie A, a swap deal between Juventus and A.C. Milan meant Leonardo Bonucci came to the Biaconeri while Gonazalo Higuain and Mattia Caldara traded black and white for red and black. Bonucci left Juventus last season due to alleged differences between himself and coach Massimiliano Allegri, but he must have put them aside as he looks to help a Ronaldo led Juventus to Champions League glory and further domestic supremacy. Going the other way, Milan hope Higuain’s goals can propel them to a top four spot next season and that young defender Caldara can replace the outgoing Bonucci. This deal helps both sides immensely as Bonucci’s ball distribution will help start attacks from the back and his younger legs will compensate for the aging Giorgio Chiellini and Andrea Barzagli. The Rossoneri have found themselves in some financial trouble so this deal allowed them to get one of Italy’s best forwards in Higuain and although they lost Bonucci, Caladara is a great replacement with room to improve. 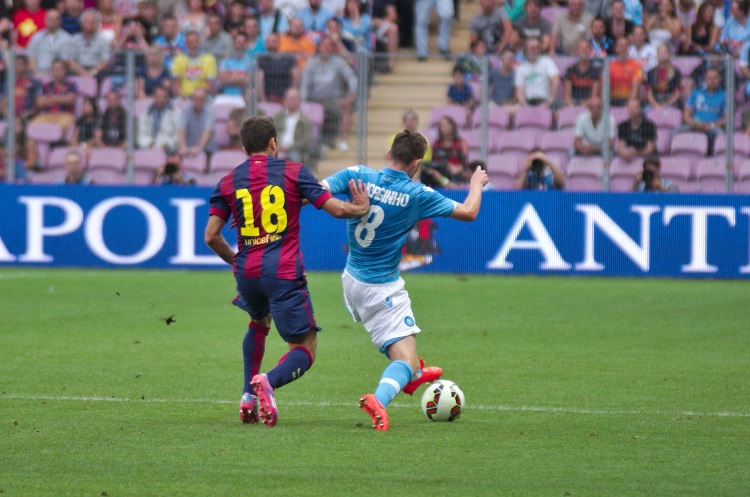 With Maurizio Sarri being hired as the new Chelsea manager, a change in their style of play is forthcoming. Gone are the days of defensive football that hopes to score goals on counterattacks and instead Sarri will instill a possession-based attacking style into the team. ‘Sarri-ball’ as it has been labeled, was successful at Napoli, Sarri’s last club, where a major player in that system was Jorginho so Sarri has brought him over from Napoli to Chelsea to help ease the transition. The Brazil born Italian international will be integral to allowing the team to move away from their old defensive habits. The deep lying playmaker has a wide passing range and great vision on the ball which will assist the London based club in conducting attacks in the midfield.

The Chilean midfielder recently completed a move from German giants Bayern Munich to Barcelona. The current La Liga champions lost Andres Iniesta, Paulinho, and Andre Gomes this summer and needed to replace these players. Arthur has already come in from Gremio, but the biggest move in midfield has been bringing in Vidal. The box to box midfielder strengthens the side by introducing some much-needed aggressiveness and bite to the center of the park. Last season, Sergio Busquets was left exposed too many times, but this is an issue that Vidal will surely go far in solving. If he can avoid the off-field issues that have surrounded him at various times in his career, Vidal will be nothing less than a sensational player at Barcelona and can be instrumental to success next season.

The transfer window is still open until the end of the month for a majority of Europe as stated previously, so more transfers should be expected including possible major moves made across the continent’s strongest leagues.