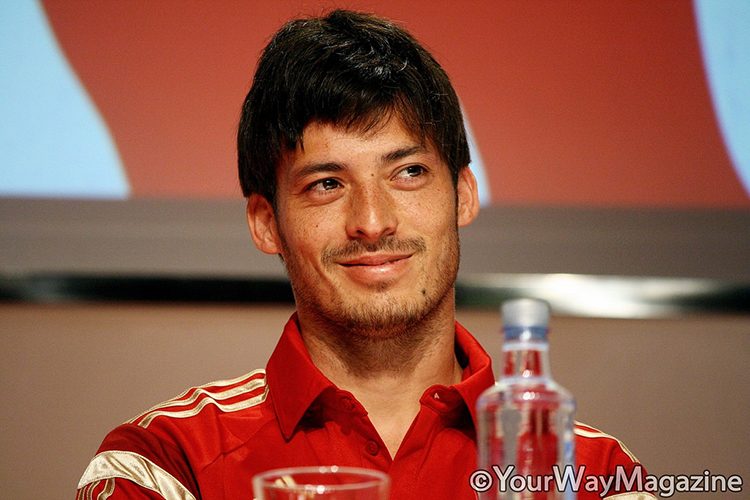 Should Players Retire from International Soccer?

Last August, both Gary Cahill and Jamie Vardy essentially retired from the England National team. They announced that they would prefer the Three Lions coach, Gareth Southgate, to call up younger players instead of them in future squad selections. However, they are still available for selection should there be an injury crisis or some emergency. This sparked some debate as pundits discussed whether or not the players should be retiring from their national teams. Although there is no right or wrong answer here, this topics generates lots of opinions and arguments around the world of football.

First, I’d like to offer my personal views on Cahill and Vardy stepping away from England duty, before later giving my view on international retirement. 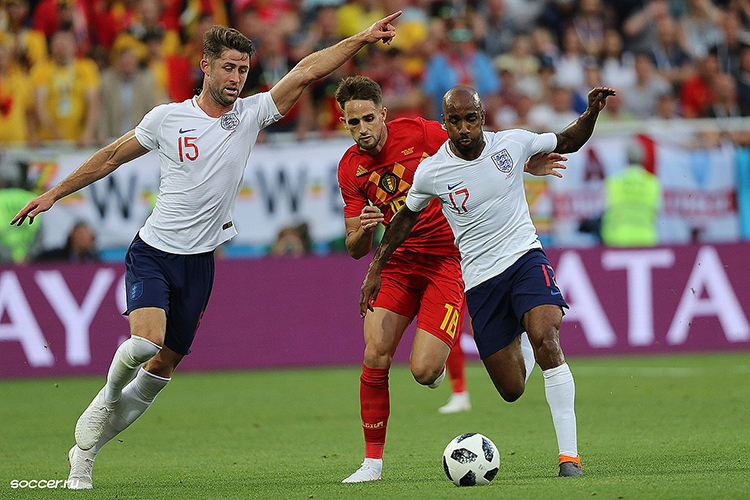 When it comes to Cahill’s decision to tell Southgate to consider other younger players over him, it makes sense. Cahill isn’t starting at his club, Chelsea, and he is turning 33 years old in December. At this point in his career, Cahill surely wants to get back into the starting eleven and elongate the time he has left as a player. Being called up into the national team would just take his attention and his physical ability away from dedicating himself to his club. International duty would become an obstacle to Cahill, and it would reduce the amount of time he has before deciding to fully retire from the game.

Although he could have helped the younger players coming into the squad, he’s already contributed so much to his country. He has 61 caps and has gone to the Euros in 2016, as well as the World Cup in 2014 and 2018. He has earned the right to take the backseat and allow others to come into the side to push the national team forward. Cahill rarely gets to play when he gets called up for the Three Lions anyway, so he isn’t hurting the team when it comes to quality at the center back position. 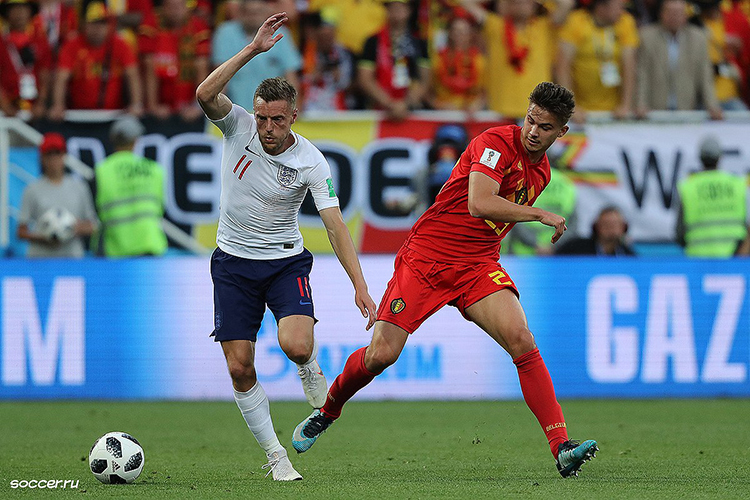 Vardy, on the other hand, is a different story. The Leicester City striker provides something that the England squad lacks in their other strikers – pace. Vardy has the speed to run in behind defenses and make runs, which gives the team a different option to Harry Kane. Sure, Marcus Rashford is an option, but his finishing can be wasteful at times and he usually plays wide for his club Manchester United. Vardy’s qualities also include his tenacity and ability to score goals, which is unmatched compared to other English forwards. He represents more of a loss than Cahill.

Vardy will turn 32 years old in January, and yet, I feel he should remain in the squad. England have other alternatives to Kane, like Danny Welbeck, Daniel Sturridge, and Callum Wilson among others. However, none has what Vardy does, and they also come with their own issues. Welbeck has never convinced me of being a reliable forward, Sturridge has had well-documented fitness issues throughout his career, and Wilson could be an option, but he remains untested in the national team.

I understand Vardy’s decision even though I don’t agree with it. Kane will always be favored over Vardy, and nothing will change that. The Leicester City striker won’t want his career to waste away as he sits on the bench at most England matches. He’d rather focus on what is left of his club career, similarly to Cahill. A difference here is that Vardy is assured of a starting place at Leicester City, and he just wants to lengthen the time he has left in soccer.

When it comes to retiring from international soccer, I don’t think players should retire unless it is clear that not doing so is hurting the national team. Looking at Cahill and Vardy, I understand them, but I don’t think they should retire. Although they haven’t officially retired, their decision to step away from the England squad isn’t what I’d do. For Cahill, I don’t think Southgate would have continued to call him up anyways, so it doesn’t make much of a difference. However, I think maintaining your position as eligible for the national team would have been better than just being an option if England have a predicament in his position.

Most people who want to be a professional soccer player dream of putting on their country’s colors and representing their people. As a fan, I can’t see myself ever wanting to stop playing for my country. I’d want to do my best to contribute and make the squad better, regardless of whether that’s starting or sitting on the bench. Vardy is a perfect example. Although, as I said before, he wouldn’t have started many games, he is still England’s best option off the bench for Kane. Looking at it this way, I don’t see why a player should ever retire in his position. Many argue it allows for a longer playing career, but despite that, I feel being a part of your nation’s team is worth more than playing more games at the club level.

Now, one situation where I see a reason to retire: players who stick around in their national sides for too long. I don’t mean to contradict myself from what I said in regards to never wanting to retire from international football, but there is a difference. With Cahill, I don’t think he would have been called up by Southgate if he hadn’t stated his preference not to be called up. However, if he was continuously called up and Cahill was obviously not at the level required, then the player should take it upon himself to retire for the improvement of the squad.

Zlatan Ibrahimović exemplifies this in the eyes of some. He is a legendary a player from Sweden, and he retired from his national team in 2016. Without him, Sweden learned to play without having to rely on him for goals and became a more unified team. That showed during this summer’s World Cup in Russia, where they made it to the quarterfinals for the first time since 1994 when they finished in third place. Maybe they would have done equally well – if not better – with Ibrahimović. No one knows, but to many including myself, Sweden have progressed as a national team as a result of the retirement of Ibrahimović.

The decision to retire from the national team is a huge decision for any player to make. However, their choice must always be respected no matter the circumstances. Everyone has their own opinion, and at the end of the day, it is a decision that results from a variety of factors that I haven’t even mentioned such as wanting to spend more time with family. I am of the opinion players shouldn’t retire as long as they continue to benefit their national team, but the choice is a personal one that international players must make for themselves at some point in their careers.