CSKA Moscow playing against Roma in the UCL | Антон Зайцев

The UEFA Champions League group stages have concluded as 16 teams have qualified for the round of 16, eight have been demoted to the UEFA Europa League, and the remaining eight teams have been eliminated from all UEFA competitions. The group stages consisted of eight groups, A-H, each containing four teams. Each team played the other three teams in their group twice, home and away, and the results determined the final position of the teams within their groups. The top two teams move on to the next round, third place goes to the Europa League, and fourth place is eliminated. In the round of 16, teams that top their group play teams that finished in second, with the exception of teams from their own country or group. 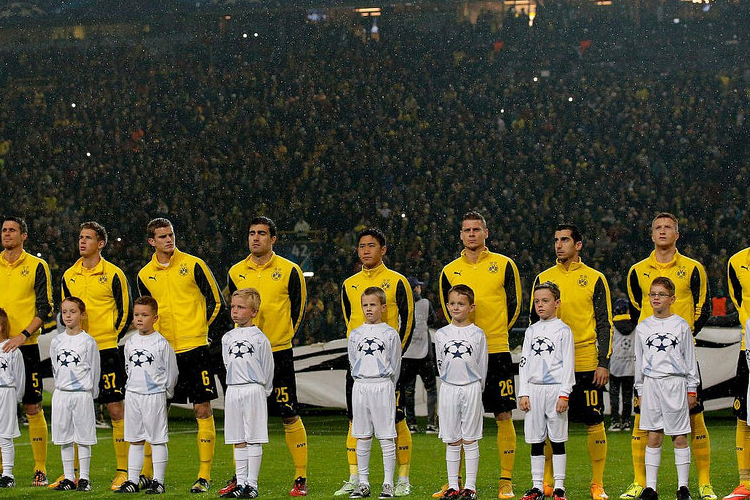 Starting off with Group A, Borussia Dortmund and Atletico Madrid will advance to the round of 16 with the former topping the group, Club Brugge qualifying for the Europa League, and Monaco finishing in last place. Before any games were played, this seemed like it would be a very interesting group. Atletico Madrid were seen as the favorites, while Borussia Dortmund and Monaco were seen as the potential teams to also move on into the next phase of the UCL. However, Borussia Dortmund have clearly improved under new coach Lucien Favre. Their injection of youth and experience has been very effective, as their attacking style of play has put them in first place in the Bundesliga, as well as in Group A. However, their defense has also been important, as they have conceded the least amount of goals in the competition.

Meanwhile, Atletico Madrid will be ruing their draw against Brugge on the final matchday; a win would have given them first place. The disappointing season Monaco is having juxtaposes with the amazing season Dortmund are enjoying. Both teams largely rely on young players, but for Monaco it hasn’t worked out this time around. After selling many of their stars to bigger European clubs over the years, the club are beginning to feel its effects. Coach Leonardo Jardim was sacked and the former World Cup winner who played for Monaco, Thierry Henry, took over. Results continue to go against Monaco, and their run in Europe has come to a premature end. 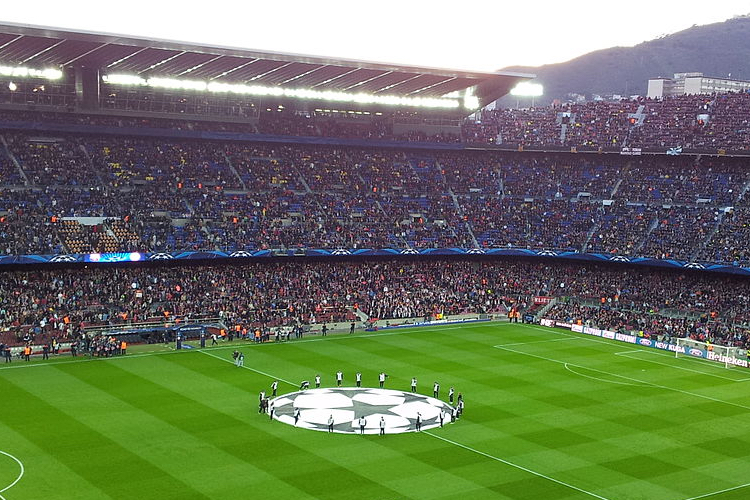 Dubbed the “group of death” by many, Group B had Barcelona finishing in first, followed by Tottenham Hotspur, Inter Milan, and finally, PSV Eindhoven. Barcelona had little trouble in the group, only dropping points on two occasions: two draws against both Inter Milan and Tottenham. The capital clubs from England and Italy were seen as the two teams that would battle it out for second place, and that they did, as it went to the last five minutes to be decided.

Tottenham suffered a loss to Inter and a draw to PSV early on to put their qualification at risk, but they caught up to Inter after some positive results. On matchday six, Inter had to better Tottenham’s result to go through. The Spurs went to the Camp Nou to face Barcelona while Inter Milan hosted PSV. Since Barcelona had already secured first place, they played a weakened side, which boosted Tottenham’s chances of progression. The game ended in a 1-1 draw with a 85th minute equalizer from the London club, which proved vital as Inter failed to beat PSV as they also drew 1-1. Now in the Europa League, the Italian side will fancy their chances at European glory. 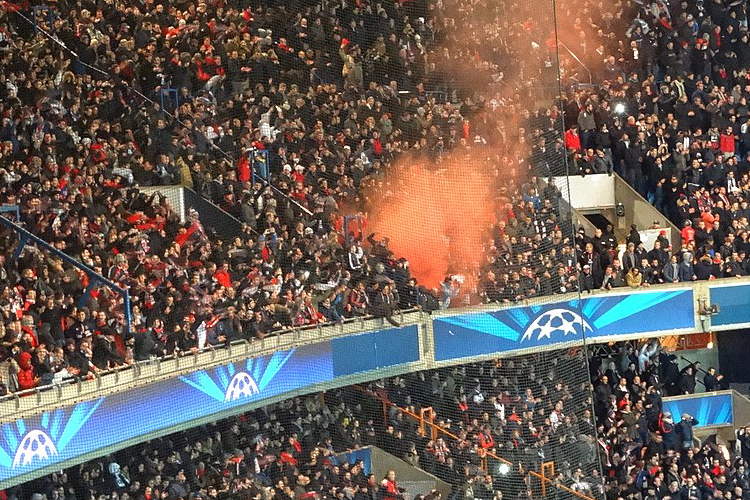 Group C was the other group called “the group of death” which had Paris Saint-Germain in first, Liverpool in second, Napoli in third, and Red Star Belgrade in fourth. Probably the most difficult group to call before and during the group stages, the group was full of twists and turns. Red Star Belgrade were expected to lose all their matches, given the gap in quality, despite the great atmosphere they have at their home stadium. Yet, they managed to get a draw against Napoli and a historic win against Liverpool.

This made an already close group even harder to call as those results were unexpected. On the final day, all three teams except Red Star could top the group. In the end, although having not lost until that point, Napoli’s first and only loss resulted in their elimination, as Liverpool earned progression to the round of 16. The club will now have a great chance to win the Europa League as one of the favorites. 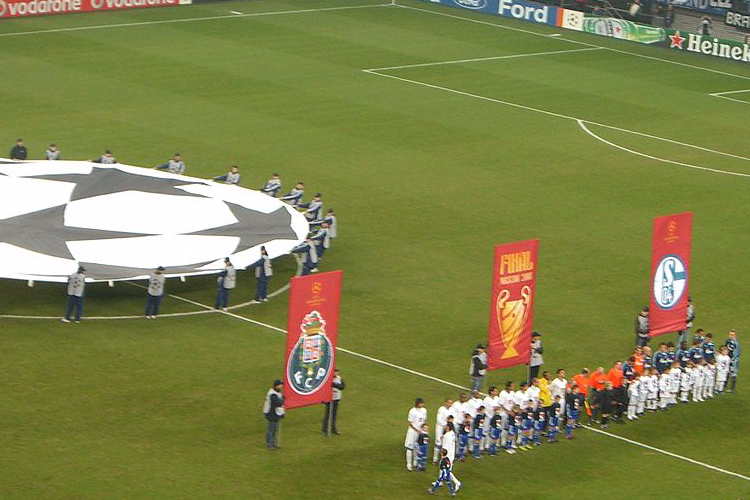 If those previous two groups were the “groups of death,” then Group D was the “group of life.” It ended with Porto top, Schalke second, Galatasaray in third, and Lokomotiv Moscow bottom. When the group was made, picking who would advance seemed like a toss up. Porto was the slight favorite, having a strong team and plenty of recent experience in the UCL. They were impressive throughout, as they only dropped points in the draw away to Schalke. Lokomotiv were the underdogs and the long trip to Moscow didn’t do enough to ensure their progression in the competition or even to the Europa League. In the end, second place was also clear as Schalke finished above third place Galatasaray by seven points. 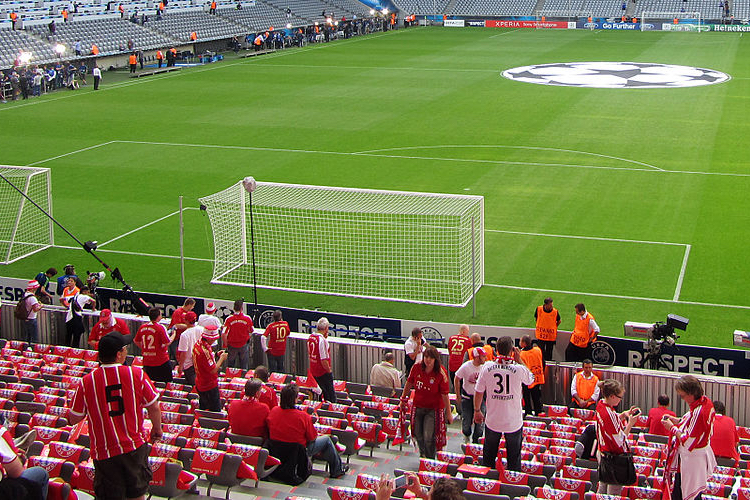 Group E was a pretty surprising group to say the least. Bayern Munich topped the group, with Ajax coming in second, Benfica in third, and AEK Athens in last place. Bayern Munch were expected to be heavy favorites, and although they did top the group without a loss, they fell way below expected performance levels. Their two draws against Ajax speak to that. However, it also shows how well Ajax performed to get out of the group. Benfica would have certainly been judged to be stronger than Ajax coming into the group stages, but the Dutch giants have truly merited their spot in the round of 16 as they also avoided losing a single match so far. 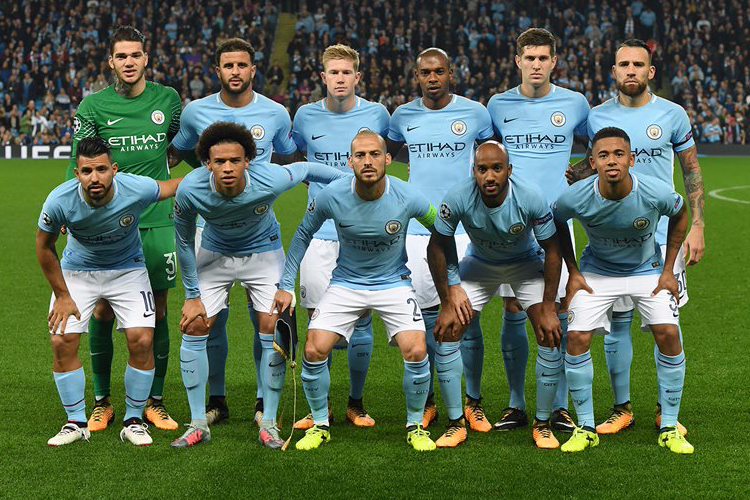 This group had one of the strongest teams in Europe, with three other teams that could have challenged for second position. Although Manchester City struggled against Lyon, as they lost to them at home and tied against them away, they finished in first, followed by Lyon, Shakhtar Donestsk, and Hoffenheim. The results against City proved to be critical for the French club, as they only won a single match. Remarkably, they also avoided defeat throughout the group stages. Manchester City are candidates to go very far in the UCL and will hope to learn from their stumbles against Lyon. 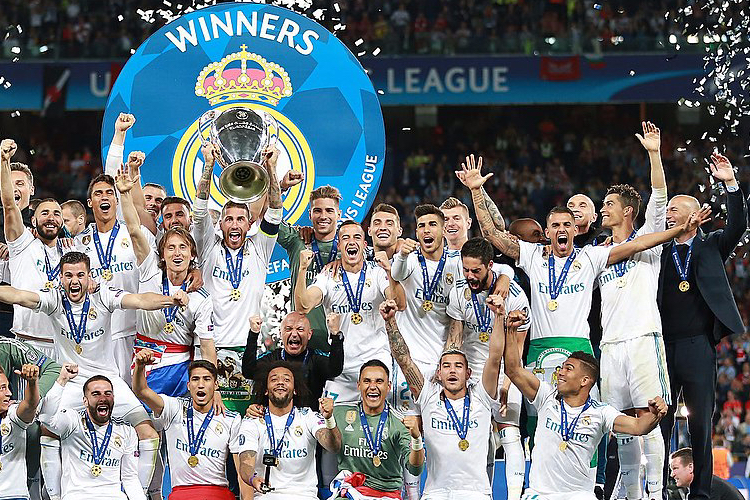 Another group that had its share of surprises, Group G perhaps ended in predictable fashion nevertheless. Defending champions Real Madrid topped the group, followed by Roma, Viktoria Plzen, and CSKA Moscow. Real Madrid lost their previous head coach Zinedine Zidane, who brought the club much success including three consecutive UCL titles and one of the best – if not the best – player in the world, Cristiano Ronaldo. Regardless, they were seen as favorites to top the group, and top the group they did.

Yet, it wasn’t without their issues. They lost both games against CSKA Moscow, including a 3-0 loss at home. Despite those unexpected victories, the Russian club finished bottom of the group, tied on points with Viktoria Plzen who had an impressive result themselves, as their home win against Roma on the final matchday secured them a spot in the Europa League. 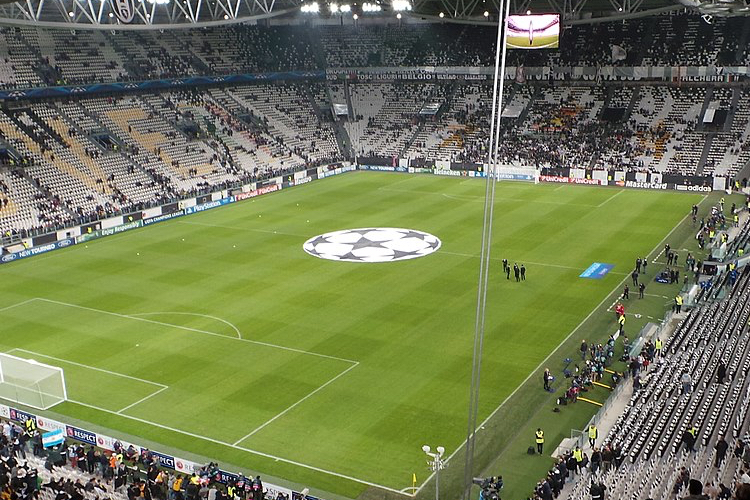 The final group, Group H, proved to be very interesting. Juventus ended up in first, Manchester United in second, Valencia in third, and Young Boys in fourth. With new signing Cristiano Ronaldo, la Vecchia Signora are seen as a potential winner of the UCL. In the group stages they lost twice; once to a last minute winner against United, a game that they really should have won; and a surprising loss to Young Boys in the last matchday. This loss opened the door for United to win the group, as a win would have been enough. Yet, they too lost, falling to an already-eliminated Valencia. The Spanish side haven’t risen to the expectations they set last season, and as a result found themselves having to settle for a spot in the Europa League. Meanwhile, Young Boys, who faced a daunting task to advance in this difficult group, will be proud with their draw against Valencia and their win against Juventus.