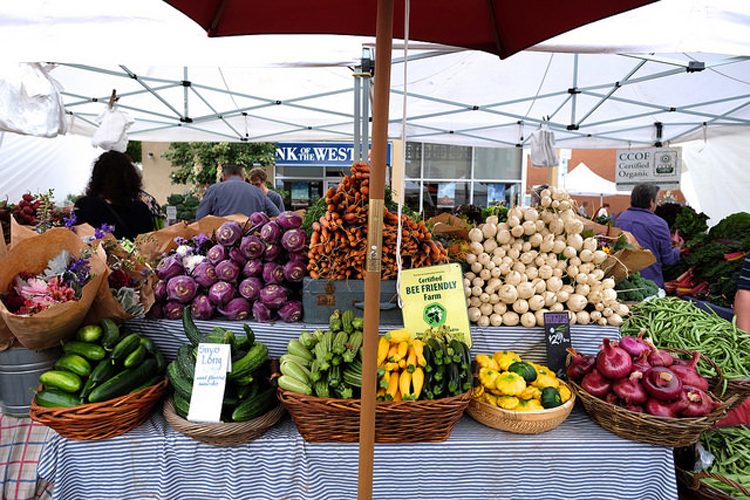 You’ve probably heard that eating meat is not so great for the environment. You’ve probably read somewhere that a vegan diet is the best option for the planet and for your body. You may have tried to go vegan for day, week or month for these reasons but realized it wasn’t for you. You then give major props to the vegan Instagrammers you follow because you realize how difficult it actually is to be one!

But what if I told you that some of those foods your vegan idols fill up on might actually be wreaking havoc on the environment? Well, it’s completely true—some of the fruits, vegetables and legumes that are staples in vegan diets might be almost as bad for the environment as meat is.

But now there’s a new diet trend that aims to solve this problem. Following it could be beneficial for the both the environment and your health. It’s called the “Wildevore” diet, and here’s why you should consider it.

How Some Staple Vegan Foods Are Killing Our Rainforests 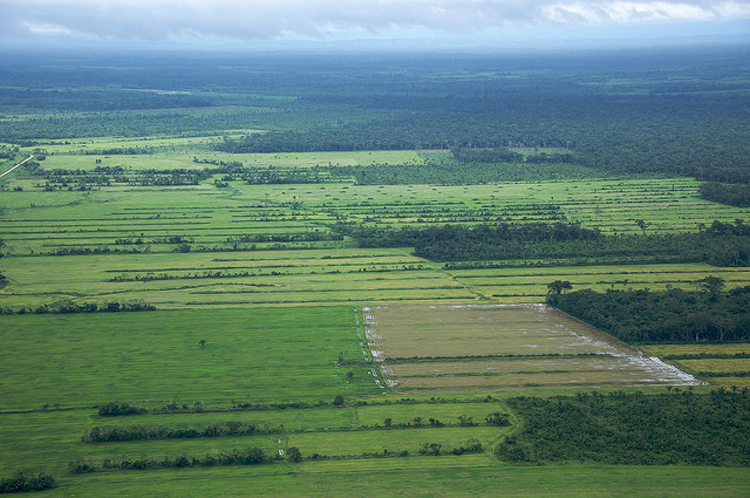 A vegan diet clearly isn’t horrible. We all know that eating lots of fruits and vegetables carries obvious health benefits. Eliminating meat and animal by-products can save enormous amounts of water. Vegans have much lower carbon footprints than those with other diets.

But the ways in which some favorite vegan crops are grown is literally making our rainforests disappear.

Soy, a source of protein for many vegans, is a mono crop. That means it’s the only crop produced in its given area—it doesn’t rotate with other crops. The demand for such mono crops is increasing the number of large monoculture plantations around the world. And how do we make space for those vast fields? We cut down trees. This method of agriculture is responsible for 70% of deforestation that occurs in Latin America.

Deforestation is an insanely huge problem. It causes species to lose their habitats and damages entire ecosystems. And putting a monoculture plantation where a forest once was causes even more issues. It damages soils, produces air and water pollution and can even contribute to climate change.

Aside from soy, other surprising mono crop culprits include coconuts, avocados, banana and pineapple—all common foods found in vegan diets.

And let’s not forget beef. Not only are forests being cut down to make room for cattle farms, but most cattle feed is comprised of mono crops themselves, such as soy.

Why You Can be a Wildevore—Even on a Budget

The Wildevore diet focuses on the decisions of the consumer. To follow it correctly is to make choices that are both healthy and environmentally friendly when it comes to eating.

One of the most important parts of the diet is avoiding mono crops, such as those mentioned earlier. Foods that are produced using GMOs, intensive farming, antibiotics and mistreatment of animals should also be avoided.

Just remember that just because something is healthy for the human body, it is not automatically good for the environment.

Consumers should instead focus on buying local produce that is in season and only purchasing from farms or companies that use sustainable farming methods (e.g. crop and livestock diversity).

A wonderful aspect of the Wildevore diet is that it is open to vegetarians, vegans and meat-eaters alike. Although omnivores will have to be extra careful about choosing their meat, the diet is doable for those on all areas of the meat-eating spectrum.

Basically, you will need to research where your food comes from and how it is produced before you buy or eat it. But with so many great resources out there today, that research can be done quickly and easily.

The beauty of the Wildevore diet is that it gives you, the consumer, a lot of choosing power. The diet doesn’t necessarily prohibit certain foods, and it doesn’t require you to purchase any particular type of food, either. Thus, it can be done on a variety of budgets.

A flexible, inclusive diet that’s beneficial to both your health and our beloved Earth—what more could you want?

If you are interested in trying or starting the Wildevore diet, here are some good resources to check out: