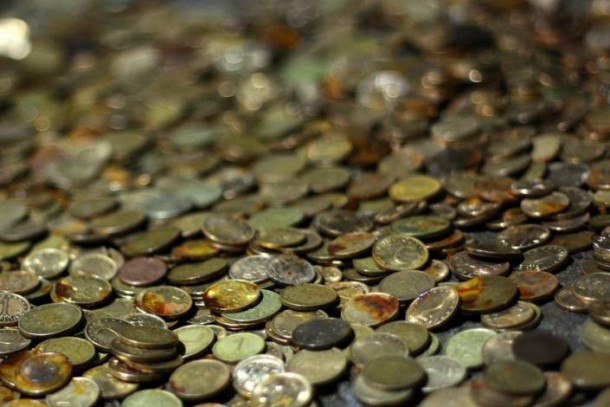 The Problems with Minimum Wage

U.S.A. Minimum wage is defined as a price floor on the hourly wage rate of a worker’s labor; in other words, in order for work to be legal, the worker must be paid at least a certain amount of money an hour. Though this precedent of “at least” was set to benefit today’s laborers, it comes with undesirable side effects.

1. Higher minimum wages may be destructive.

Imagine a worker with little to no job skills and with no experience in the workplace. Companies will only hire workers if these workers will ultimately garner a profit for the company. If a person’s work is valued at a wage that is lower than the current minimum wage, then the worker will either not be hired at all, or will be fired, due to the decrease in net revenue in the case that the worker stays on — low-valued work and all.

2. Most minimum-wage earners are not poor, and therefore, do not benefit from the anti-poverty effects of minimum wage.

Most people who work minimum wage jobs work part-time and are either college students or parents who already have full-time jobs. This suggests that most minimum wage jobs are for additional funds, as opposed to for survival. Additionally, because white youth as well as minority youth apply for these same minimum wage jobs, many employers will be more likely to choose the white youth, since the company is denied the option of paying less for minority workers, which tend to be relatively less productive due to differences in education, cultural and motivational background, family values, etc.

3. Minimum wage levels are far below historical levels and lose value every year due to inflation.

Raising minimum wage would be ideal, as doing so would increase consumer spending and subsequently feed into the growth of the economy. By increasing the purchasing power of low-wage workers, we would help those areas with the highest rates of poverty and continue to repair the United States poverty level.

However, this implies that we can increase minimum wage without decreasing employment. When wages increase, employers lose more money per employee, thereby decreasing net revenue. In fact, a majority of the poor are unemployed and would not benefit from higher minimum wage rates.

4. Increases in minimum wage may move more people into poverty, rather than the other way around.

However, there are also claims that an increase in minimum wage will not hurt the economy and will cause unemployment rates to fall. This evidence comes from the comparison of state employment levels to the national average, which showed that the majority of states that raised their minimum wage did slightly better than the national average. An increase may also boost demand, increase worker effort and reduce turnover —the combination of which would counteract the higher wage costs involved in an increase.

As it turns out, the average worker affected by an increase in minimum wage may be the sole provider for their families, though many of these jobs are taken by teenagers. In this case, families may be lifted slowly out of poverty by increased wage rates. And if the increase is moderate enough, jobs will not be lost.

This provides for some comfort in Obama’s plan to raise minimum wage to $10.10, but it still must be approached with caution. While minimum wage is supposed to help, sometimes it can be too good to be true.