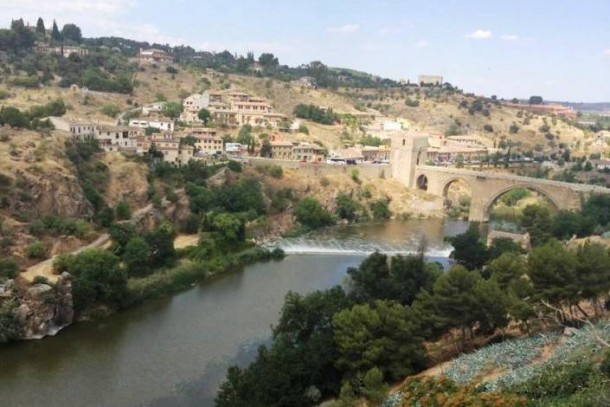 Visiting Ancient Toledo: A Step Away from Madrid

TOLEDO, SPAIN. Toledo is the former capital of Spain and now a rich cultural center, situated just an hour away from Madrid by bus. With its rich history, it attracts many tourists as well as locals. It’s a great place to ‘’dive’’ into the Spanish history and to explore all the ancient buildings and cathedrals — after all, Toledo is like a museum itself. Not only will Toledo leave you with beautiful sights sealed into your mind, but it will give you impressions that will last for a lifetime.

The easiest way to get to Toledo from Madrid is by catching the metro to the Santo Domingo metro station. Exit on Gran Vía and then take bus number 8 from Calle San Bernardo, 7. The bus leaves at 9 a.m. every Saturday, and I would recommend buying tickets at least a week in advance so you can avoid any misunderstanding or inconvenience. A round-trip ticket costs about 10.86€ (or 5.43€ one way). It is highly recommended to take a professional tour guide as Toledo is a city with such a rich history that it’s best to explore with an expert rather than on your own.

Once you start the journey, prepare your lightest clothes, as Toledo is warmer than Madrid. When you get off the bus, the first thing that you will see is an incredible sight of the whole city. You can ask the driver to stop or at least slow down the bus so you can take some beautiful pictures of the scenery. 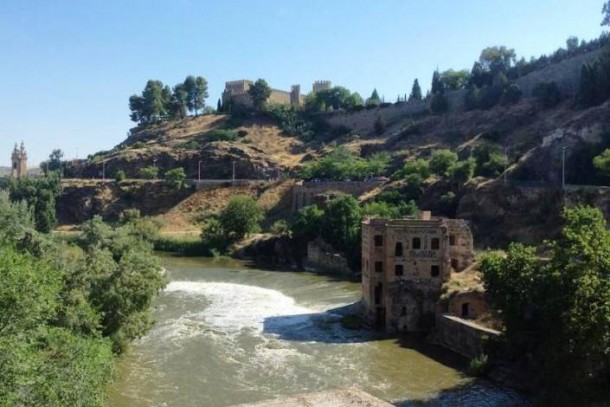 When you first enter Toledo, you should pass the Bridge of San Marin, which being itself a tourist attraction, will lead you to your first cultural stop: Cristo de la Luz. Cristo de la Luz is located near the Puerta del Sol and it is a former ancient mosque, which dates back to 999 when it had been used as a stash for the Muslims in Spain. Later on, after continuous fights, the Muslims were persuaded to leave the country, so the mosque has since become a Christian church. Now it is in the process of renovation, but one can still see the beautifully painted and decorated walls and ceilings. 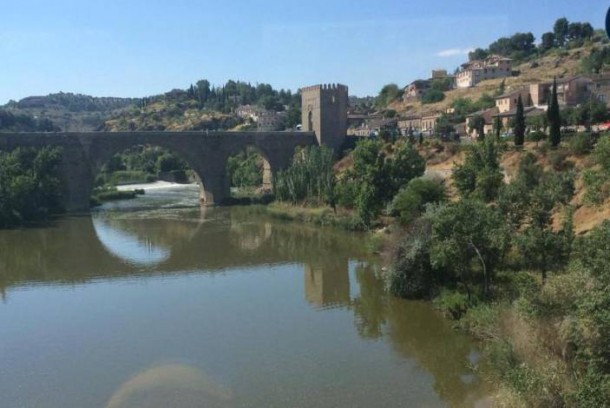 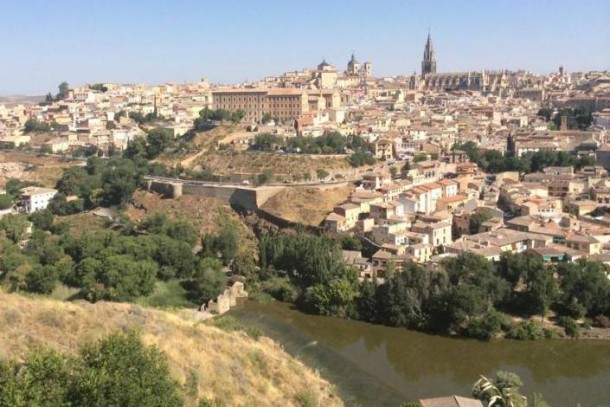 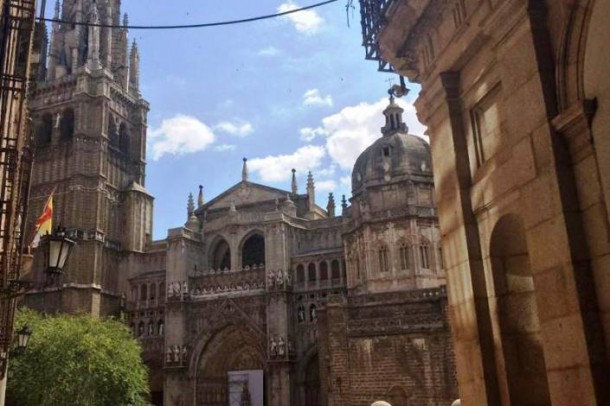 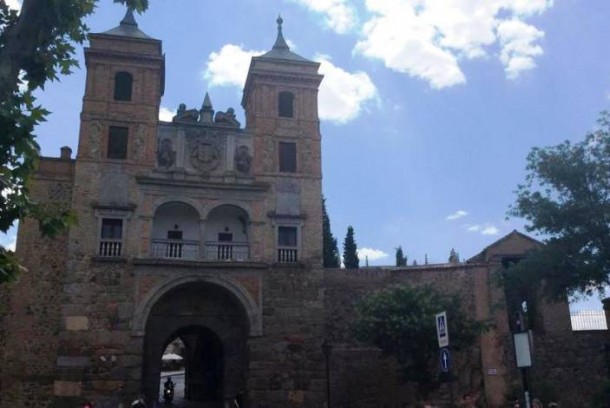 The second famous destination in Toledo is the Museo el Greco which has been the home of the famous painter, sculptor and architect of the Spanish Renaissance El Greco (Domenikos Theotokopoulos). Toledo holds both of his best known famous paintings: The Assumption of the Virgin (1577-1579) and The Disrobing of Christ (1577-1579). The museum’s two buildings share a beautiful courtyard and house many of the artist’s priceless works as well as a number of works by other 17th-Century Spanish painters.

The Cathedral of Toledo is an amazing building which impresses with its great paintings and architecture. Centuries ago talented Spanish painters created impressive works of art in this religious monument, and the influence of the cathedral is amazing. When I was walking in it, I personally felt like some of the saints from the paintings would jump out from the frames and come to life. It’s amazing how talented artists in the past were.

The next stop should be Iglesia de Santo Tome. The church of Santo Tome is located in the historic center of the city of Toledo and was founded after the reconquesto of the city by King Alfonso VII. The mosque was used as a Christian church, which remained largely unchanged since the capture of the city. However, in the early fourteenth century, it was completely rebuilt from ruins by Gonzalo Ruiz de Toledo, Lord of Orgaz and former minaret of the mosque in steeple. One of the most famous paintings could be seen there: The Burial of Count Orgaz painted by El Greco in the 1587. 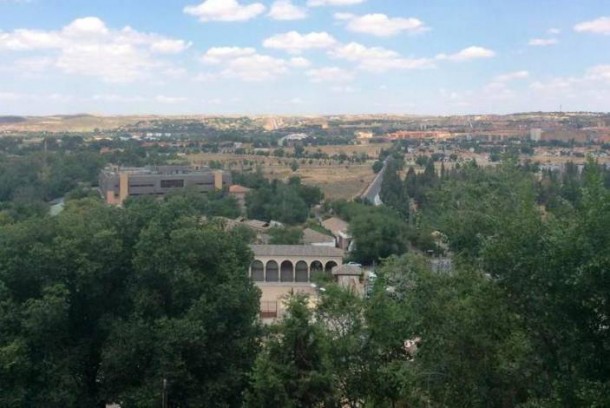 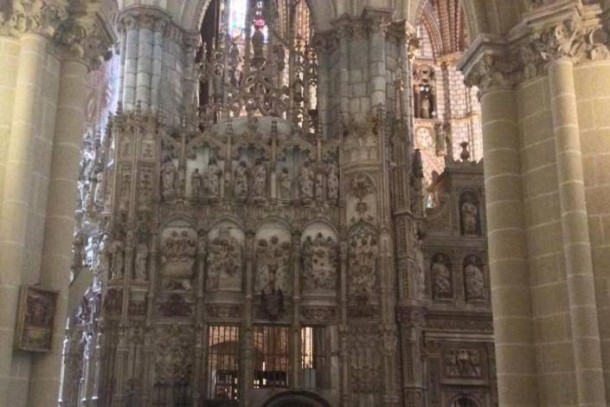 The Cathedral of Toledo 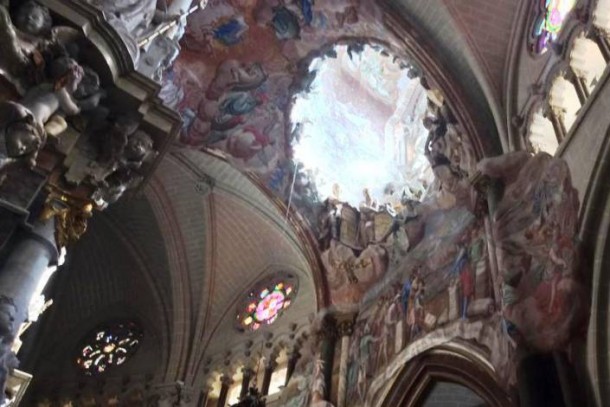 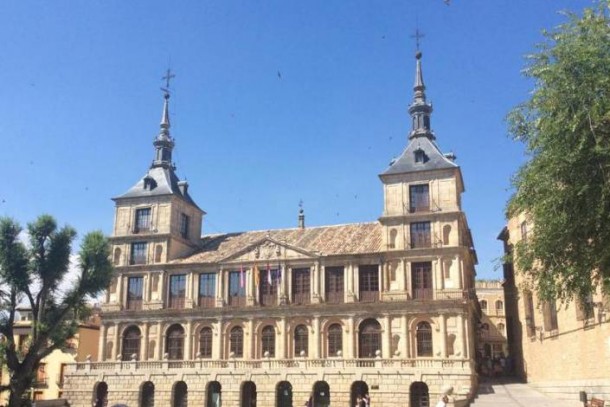 One of the other buildings worth a visit is Claustro de San Juan de los Reyes. Built by the Catholic monarchs to commemorate their victory over Afonso V of Portugal at the Battle of Toro, this 15th-Century monastery has a dramatic Mudejar style ceiling, cloisters and three calming chapels. The main chapel is decorated with the coats of arms of the Catholic Monarchs supported by large eagles, and the granite façade on the exterior displays the chains of freed Christian prisoners. On the outside, you can see a beautiful garden with blossoming flowers and trees. 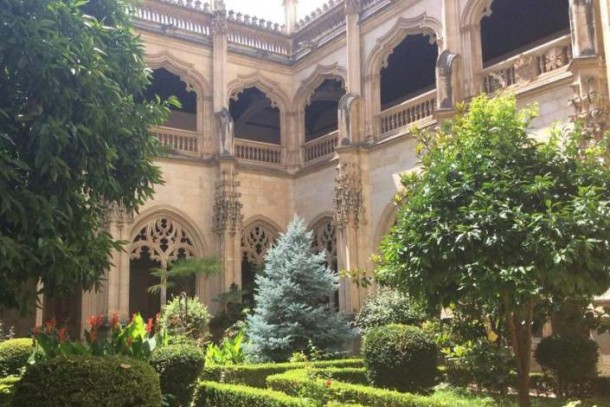 Last but not least, you should not miss the Convento de Santa Isabel de los Reyes, which previously been a church, founded in 1477 by Maria Suarez de Toledo, is now a museum and holds amazing craftwork. Here you can find things from swords to jewelry, small souvenirs and buttons. It is worth taking a look because all of its works are handmade and there are still people who work on some pieces today. You can even take a picture of its beautiful works of art. 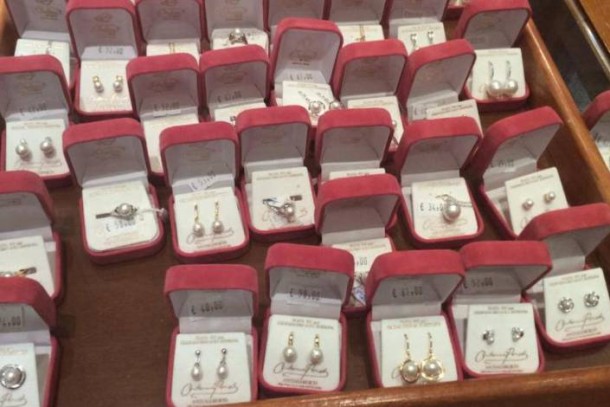 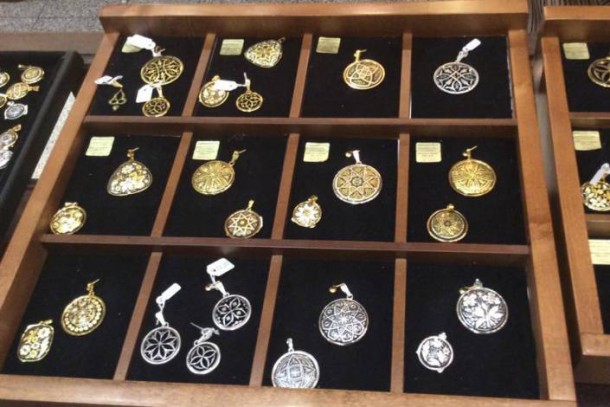 And one last advice for visiting Toledo — don’t miss seeing the amazing bridges and views from rooftops and tall buildings. The architecture and sights from these high points are absolutely stunning. Also, if you get tired or want to try a traditional dish in a traditional Toledo restaurant, there are plenty of those in the center of the city. On first sight, it may seem a lot to do in Toledo, but you can actually visit all of those things just in one day trip and get back to Madrid tired but with wonderful memories to share. 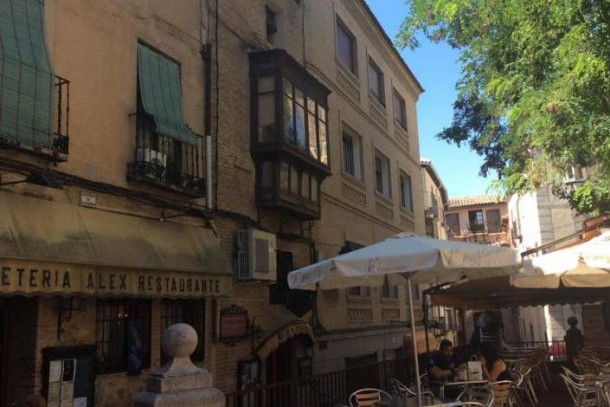 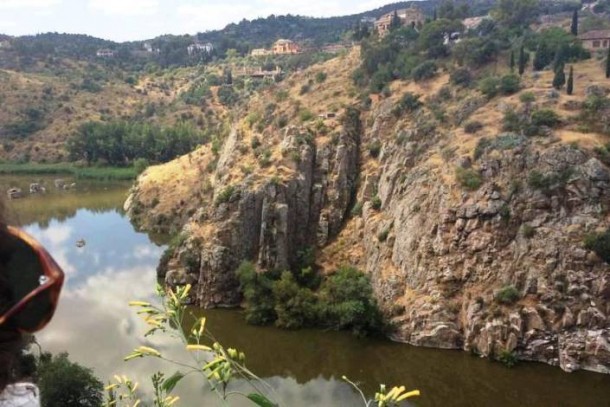 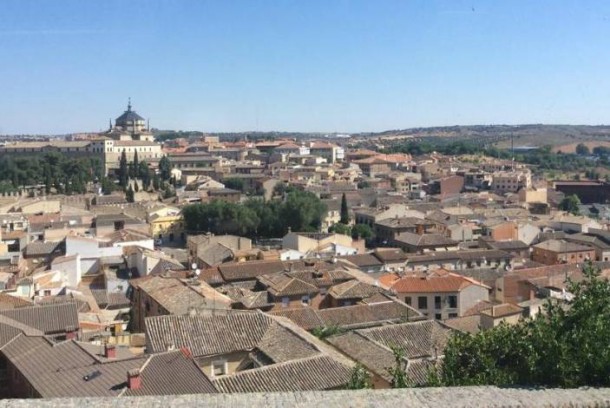 Toledo is a beautiful ancient city to visit and if you ever get the chance to do it, don’t miss it!