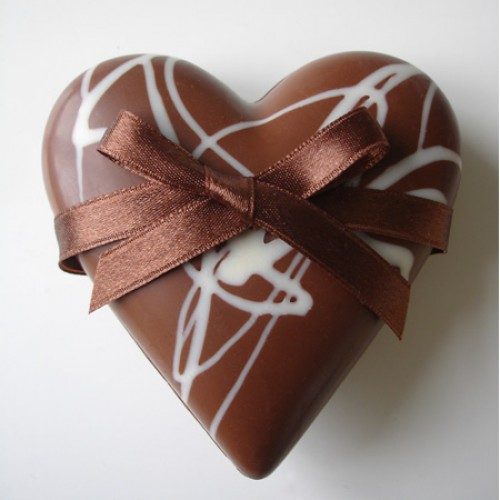 Researchers concluded chocolate to beneficial (if taken in right amount) and helps to lower the risk of cardiovascular disease.

The calculations showed that compared with those who ate no chocolate, higher intake was linked to an 11% lower risk of cardiovascular disease and a 25% lower risk of associated death. It was also associated with a 9% lower risk of hospital admission or death as a result of coronary heart disease, after taking account of dietary factors.

And among the people whose inflammatory protein (CRP) level had been measured, those eating the most chocolate seemed to have an 18% lower risk than those who ate the least.

The highest chocolate intake was similarly associated with a 23% lower risk of stroke, even after taking account of other potential risk factors.

Researchers point out that food frequency questionnaires do involve a certain amount of recall bias and underestimation of items eaten. So, it is hard to conclude definitive cause and effect.

Researchers also conducted reverse observation analysis. Reverse causation–whereby those with a higher cardiovascular disease risk profile eat less chocolate and foods containing it than those who are healthier–also help to explain the same results.

And researchers point some note taking talk — milk chocolate is less healthy than dark chocolate, the beneficial health effects may extend to this type of chocolate too.

This may indicate that not only flavonoids, but also other compounds, possibly related to milk constituents, such as calcium and fatty acids, may provide some relaxation to heart risks and helps to build up cardiovascular muscles. It is concluded that there does not appear to be any evidence to say that chocolate should be avoided in those who are concerned about cardiovascular risk.