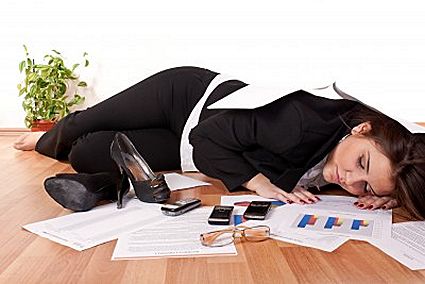 Maintaining a good night’s sleep is important for our future health, partly because of how it affects lifestyle factors. Researchers observed sleeping pattern of control population (different age groups) and collected sufficient information on the timing of changes in both sleep and lifestyle to tease out cause and effect relations of this highly intertwined relationship.

Researchers concluded that sleep affects our ability to maintain a healthy lifestyle, and when sleep deteriorates we are more likely to make unhealthy lifestyle changes.

The researchers found that maintaining a good night’s sleep made it easier to maintain a healthy lifestyle. For example; they found that smokers who maintained a sleeping pattern characterized by normal sleep duration and undisturbed nights were less likely to continue smoking and more likely to have quit smoking four years on, when compared to those who either shortened their average sleep duration or experienced an increase in sleep disturbances.

Overall, similar patterns were also observed in regards to other adverse lifestyle changes, with onset of impaired sleep inflicting a higher risk of uptake of high-risk alcohol consumption (among non-risk consumers), of becoming physically inactive (among the initially physically active), and of becoming overweight or obese.

For the study, the researchers made strict inclusion and exclusion criteria to identify eligible participants building on information from three successive waves of the cohort study. This enabled temporal separation between onset of impaired sleep and subsequent changes in lifestyle among participants with a stable lifestyle before experiencing deteriorations in sleep.

By way of example; in order to determine the effect of onset of disturbed sleep on risk of becoming physically inactive, the researchers followed the group of physically active undisturbed sleepers for four years (from the first to the second wave) to assess exposure status, i.e. onset of disturbed sleep (among those still physically active at the second wave). They then followed the still active participants, some of which now suffered disturbed sleeping patterns, an additional four years (until the third wave) to assess whether the risk of becoming physically inactive differed between persistent normal sleepers and those who had experienced an increase in sleep disturbances.

Better knowledge of the importance of sleep, not just for biological restitution, but also for making healthy lifestyle decisions, may help people make informed decisions about prioritizing how to spend the night — caching up on work emails, surfing social media or going to bed and ensuring a good night’s sleep. So, a better healthy good night’s sleep leads to better healthy decision and life-style.