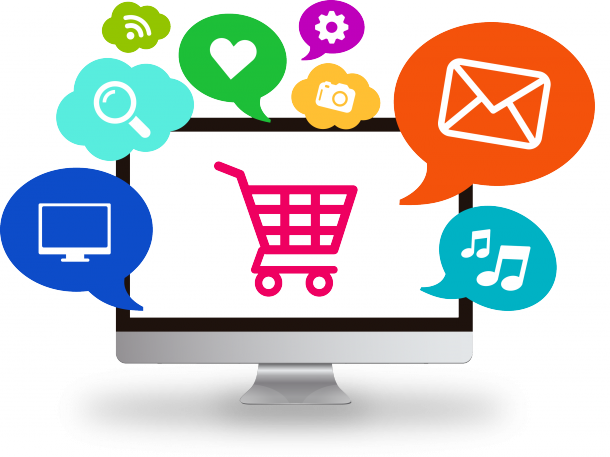 The Future of Global E-Commerce

As Amazon offers to stream Bollywood digital titles at 50 percent off to thank its Indian customers and sellers for making it the most visited e-commerce site in India, the global e-commerce marketplace becomes somehow more competitive on top of its already saturated market. Yet despite the intense competitions between big retailers, small e-shops and foreign imports sales, e-commerce is still one of the most exciting and surprising high-growth business fields today.

The proof of such booms in e-commerce is increasingly seen in developing nations, such as India and a large part of Southeast Asia. India holds many attractions for e-commerce powerhouses in the United States and China due to its lack of strong local competitors and consumers who desire their services. Just as Amazon celebrates its first ranking e-commerce status in India, Facebook and Twitter also enjoy their second-largest and third-largest market by users there.

However, even in the comparably relaxed e-commerce atmosphere in India, stiff competitions and clashes between foreign e-commerce giants are still inevitable. A recent report from the Financial Times reveals that Chinese e-commerce behemoth Alibaba, Chinese smartphone maker Xiaomi and internet company Tencent, which owns the popular chat app WeChat, all have made plans to tap into the open market in India. Similar to India, Southeast Asia also has a variety of localized e-commerce sites, which forms an overall fractured marketplace meanwhile inviting potential investors with ample financial resources to systemize the entire market.

Besides the cross-border characteristics associated with the expansion of global e-commerce, more and more companies have resorted to providing products that exert appeals locally to boost their online direct sales. One of such companies is Yihaodian – a Chinese online grocery e-commerce site founded by two former executives at Dell in 2008. The company offers a platform for consumers to shop groceries imported from abroad in the midst of China’s food security scandals and scares. Since the its founding, retail giant Walmart has twice invested in the online grocery platform and now holds a majority stake of 51.3 percent of shares.

With the rise of cross-border sales and localization marketing, e-commerce players are also feeding on the skyrocketing consumer usage of handheld tablets and smartphones to provide faster and easier browsing for potential customers and sellers. In an attempt to catch up with Alibaba, WeChat announced last year about their new store feature. By allowing any WeChat user to set up a store through their account and use the company’s web payment platform, this new feature further stirred up the competitions in the e-commerce world while incentivizing other companies to innovate more.

Despite economic recessions and stagnations, global e-commerce has emerged and remained as a stable source of revenue for most retailers and online direct sales owners. As one of the most outstanding high-growth markets in today’s economy, e-commerce players will have to innovate and strategize more to ensure the generation of continuous income and employment opportunities.