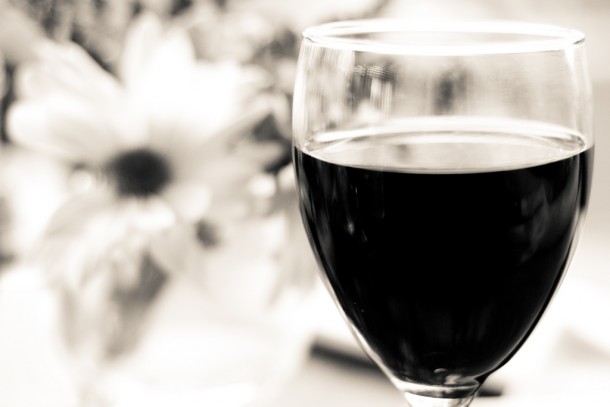 When night falls in Madrid, thousands of young people come together to drink their famed alcoholic beverage: Kalimoxto. It’s a mixture of cheap red wine and coca cola and gallons upon gallons are produced before being quickly consumed. However, in recent years there has been a clamping down on the manufacture and consumption of Kalimoxto, so what is its real position in cultural and legal terms?

As previously mentioned, it’s a mixture of coke and red wine in equal parts. Sometimes other ingredients will be added, for example an extra soft-drink as mixer or some kind of fruity liqueur. The preparation is fairly simple as one might imagine, though that’s not to say it has always been easy for youths to procure. When specific mixing tools, ‘minis’, are not available then plastic bags have been used in the mixing and serving processes. This is especially common on the street in poorer neighbourhoods of Madrid. Whilst the previously mentioned name is the most common label for the drink, others do exist and it varies throughout Spain and the world.

The Spanish authorities have attempted to make the drinking of Kalimoxto in the streets, in particular the mass creation and distribution of the drink, illegal, however it’s easy to imagine the logistical issues involved in enforcing this rule. So many people drink the stuff it’s impossible to police and young people continue to drink Kalimoxto openly and without fear of being arrested. The situation is strangely comparable to the legal position of marijuana in Spain, which is technically illegal to possess but is constantly smoked in the streets. Some bars in Madrid even have Kalimoxto (or a renamed, subtle variant on the drink) on their list of available cocktails.

The drink and its consumption in streets is actually fairly common across continental Europe and beyond but it has a particular attachment to Basque life and culture. It sits well with Spaniards’ stereotypical love of partying and festivals centred on togetherness. An interesting comparison might be made with Britain where drinking and alcohol is a huge part of the cultural identity but in a different sense. You won’t find groups of people brewing up vats of these drinks in the streets of the UK as most drinkers would be in pubs or clubs. Moreover, even without the cultural barrier it’s likely that policing of the habit might well be more thorough in Britain.

So if you’re in Madrid for a few nights and fancy partying like the local kids, why not grab some Kalimoxto? Be careful not to have too much though, as the hangover will be truly lethal.