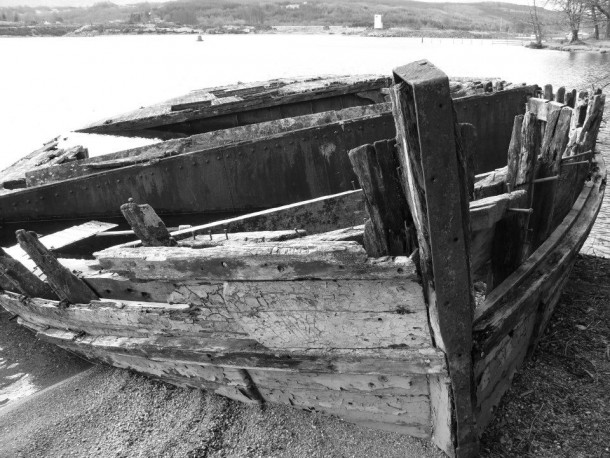 The Missing Coordination Between Libya and the EU

Libya is an attractive place to begin the sea voyage to Europe for refugees and migrants who are hoping for a better future. It only is a couple of hundred kilometres from Libya to Italy by boat. The European Union is trying to find a solution for the inflow of refugees and migrants in its territory, but coordination between Libya and the EU is missing.

The sea voyage to Europe from Libya can be a deadly one, which was proven last week when once again refugees drowned for the Libyan coast. The riskiness of the journey is mainly caused by the state of the boats. Often the boats are not suitable to be used for a sea voyage. In addition, they are also overcrowded.

But the risks do not stop the refugees and migrants who want to make the journey. Most of the people that arrive in Europe by sea left their home because of war, conflicts or persecution, says the UNCHR. According to the organisation, Libya had in 2014 more than 36.000 refugees and asylum-seekers. Most of them came from Eritrea, Iraq and Palestine.

Libya knows war, chaos and the state does not properly function. Because of all this, the borders are easy to cross. Federica Mogherini, the High Representative of the European Union, underlined in May 2015 at the UN Security Council the position of Libya as a transition point for refugees and migrants. “As long as there is not a Unity Government that can exercise its legitimate authority over the entire territory of the country and its land and sea borders, the situation is likely to continue this way.”

So far a clear partnership has not yet been established. For now, the EU seems to focus predominately on tackling the issue in the EU itself by seeing how to divide the number of refugees and migrants among the member states. The EU is, however, assisting Libya in its attempts to establish a democratic country and also supports the peace process, Mogherini said.

Both Libya and the EU are disadvantaged by the situation. Libya has, besides its own internal turmoil, to deal with passing refugees and asylum-seekers in its country. With a non-functioning state and chaos this is a difficult task. Coordination is essential to be able solve the issue. In order to offer a solution in the long-term, the EU should go to the core, which is Libya, and not wait till the issue has become too big in Europe itself. The solution has to be found fast, because while politicians talk, the situation gets more and more serious.