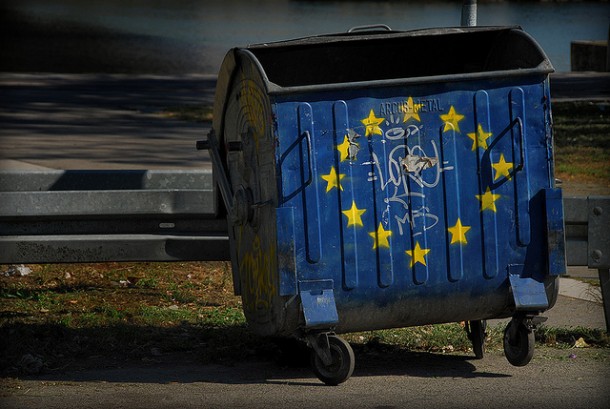 The EU’s Failure at Becoming a Social Union

Creating the European version of the United States of America was the initial goal of the first European Union prophets when they began to sketch out an organization of nations which would be so interconnected, they could never again tear the continent apart by war . What has become of the European Union however is nothing but an economic power, possibly having failed to create what its founders wished: a common European Identity.

The European Union, with a total of 28 member states (still including the UK) and around 500 million citizens (7% of total world population), aimed to be an overall project and to unite the continent in economic, business and social aspects, however, the EU’s current main issues however seem to be money, banks and avoiding another Brexit. Counting the EU as one economy, its GDP is ranked second after the USA, followed by China. Furthermore, the common currency clearly boosts the union’s economic power. Additionally, the EU is actively engaging and profiting from globalization, boosting European businesses. The Union has become an economic force, being home to of some of today’s richest and most prosperous countries. 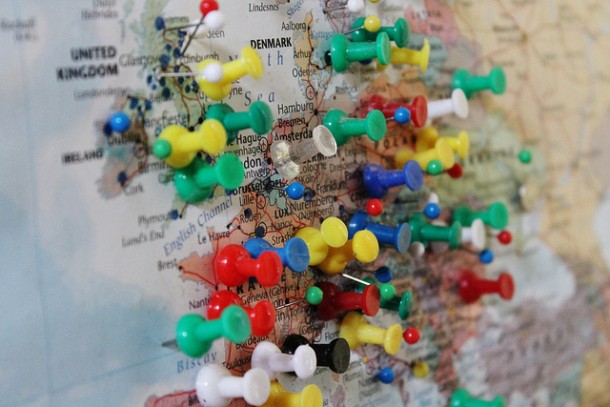 The European Union countries | Photo by Charles Clegg on flickr

Solid ideas of a united Europe were first spread in the 1800s by Victor Hugo, a French poet and novelist, who came up with the idea of the United States of Europe, its role model being the United States of America. Since then, the idea of uniting the continent not only economic-wise but also cultural and social wise has been propelled into the mainstream and was especially discussed in the world war era. A Pan-European Movement has been created in 1923, aiming to construct a European nationality.

“Under and within that world concept we must re-create the European Family in a regional structure called, it may be, the United States of Europe,” stated Winston Churchill, one of the EU founding fathers and former British prime minister in his Zürich speech in 1946. The primarily goal was to promote peace and avoid war. Soon after, the first economic unions were created, such as the European Coal and Steel Community (1957). The EU soon increased in power and eventually stayed on the economic path mainly. The EU as we know it today was eventually founded in 1993.

From today’s perspective, it is valid considering the goal of Europe becoming the European version of the USA utopian. Just because the EU has not managed to fulfill pioneer intentions, it is not to be viewed as a failure. The United States of America is a different concept but nothing to be applied to the European continent. As settlement in Europe has a much longer history than the American continent, there is more diversity to be found in Europe, tracing back to different settlements from different areas spreading out all over the continent.

Now, economic and business goals have been accomplished successfully. Yet, not many Union citizens consider themselves as European but more likely as a citizen of their own country. There’s no such thing as European pride as you can find it in the USA. Considering current happenings, such as Brexit, however, the vast majority of young people voted to remain in the EU. Their wish to be part of the European family is even more present than ever before, as the EU facilitates to move, work, study and travel freely on the continent. “I have much more choices and opportunities, especially because I speak 3 foreign languages”, states a 28-year old Spaniard who has travelled different EU countries to teach English. Ultimately, it increases their future possibilities of making a living and feeling home in a huge variety of diverse countries. 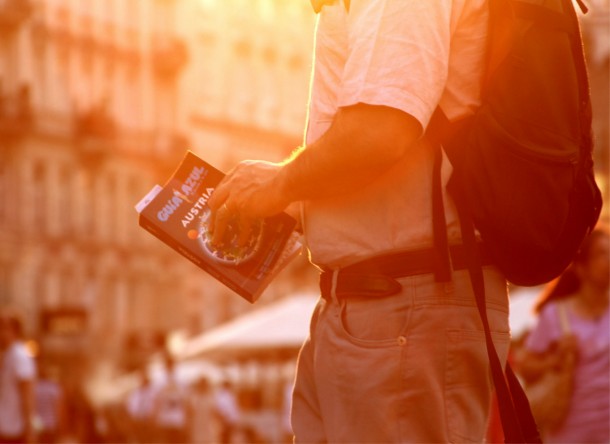 A travel in Europe | Photo by Sofie Hörtler

Can we state now that the Union has failed? It has definitely not turned out the way it was intended to. “I don’t identify myself European as cultures on this continent are not connected,” reports a 25-year old Austrian teacher. Still, the EU is no failure when judging it from an economic perspective only. Independently from Brexit, the EU remains an economic force. Valid question tough is if the EU has failed to become a social union. Doubtlessly, the EU countries will never be united in a way the USA is. Europe however can be taken as a synonym for cultural diversity.

Unifying all these countries and making it to one big country, sharing same values, traditions and language, would be social fraud. European Identity, as it is true for the 21st century, does not mean that we should all be the same. We’re Europeans, implying that we are different. Europe not having the same law, language, culture and tradition in every single country thus is not be considered as failure but more likely as its accomplishment to have maintained this diversity.