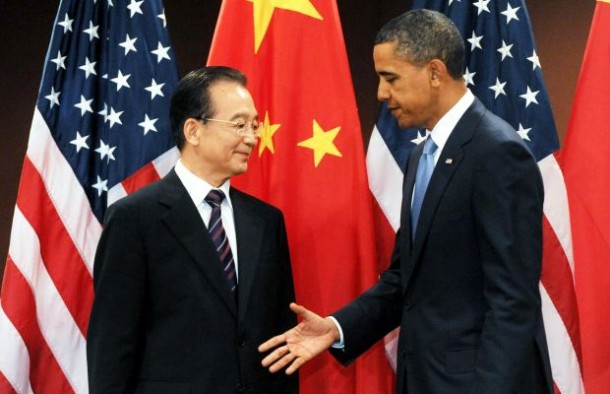 The new century began with a fateful event for the USA, such a catastrophe never occurred before in history. A catastrophe that fatally awarded the US of the uncomfortable task of protecting the world from an enemy without face.

DCIA John O. Brennan, September 11, 2013, Message to the Workforce – “Today we mark twelve years since the terrible attacks that shook our Homeland on September 11, 2001 – a tragedy that had a profound impact on our Agency, the Nation, and the world. While much work still needs to be done on the counterterrorism front, CIA officers should be proud of the many, many contributions they have made since 2001. Indeed, the CIA now works more closely than ever with its domestic and foreign partners to thwart the plans of al-Qa’ida and other terrorist groups. And we will always hold dear the memory of those lost to terrorism on that day and in the years since.”

More than the thousand victims what really terrifies was the doubt that such an event was not completely suffered by the White House. Terrorism has begun the bulwark of the Bush’s mandate and political campaign. But, more generally, this word never abandoned us anymore. After a century of wars, the XXI century started with a new kind of fear. Sociologists call it strategy of terror.

A similar fear give a huge, impressive power to the state that is able to create it. This speaks volumes about the internal needs of that state. But until that moment the white house wasn’t really scared from something, even if people were dramatically signed by a military campaign that only Vietnam looks close to.

Things become to change when different powers arose in the global scene and US supremacy started to lose ground. And maybe the terrorism strategy was in part made to reiterate and remind this primacy to everybody. While Bush was waged his war to al-Qa’ida, other states enforced themselves a little bit further East. Countries which people can never dream of having what the Americans have got. Countries that are now among the top ten for Purchasing Power Parity, one of these most of all, that in 2013 surpassed US in that world ranking.

For the first time in history there is the possibility that the US dollar could be challenged. With a strategy that sees allied a third world growing quickly, led by the most populous country of the world.

Later this year the Asian Infrastructure Investment Bank will be fully enabled, together with the New Development Bank, and the New Silk Road ready for the 2016’s launch. The AIIB has the most high profile between the three institutions, counting on an already extended international membership – which includes also many developed countries. As it stands, China will control the largest voting share – at present, somewhere around 36 percent.

While the most powerful nations of the world welcomed the Chinese financial initiative, USA not only didn’t join the International Bank, but also criticized those who supported it. UK was only the first country to be pressured by US, which interfered in every richest countries’ decision to join the Bank.

The real war is that people can’t observe to the unaided eye, but through an economic lens.

China is fighting like Sun Tzu and it’s only now putting its cards. A tactic studied from decades, a forward-looking strategy that seems really to disappoint and get US in trouble.