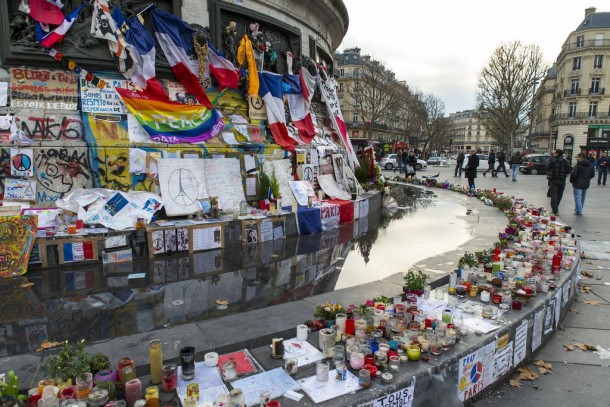 Culture is the first stage of the war on terror

Paris, Brussels, Istanbul, Jakarta. These are only some of the places where Islamic Fundamentalism has shown itself over the last months. In 2015, Western Europe lived the dark side of religious Extremists, which Fight inside the European Societies. After the attacks in Paris the level of danger is high in most European Capitals, and consequently the right wings Politicians have been quick to blame the EU immigration Policies. All in all, successive attacks have demonstrated the necessity of a reaction by the Western world. For many decades, Western powers have imposed their business over Muslim countries, often, going beyond the application of the Human Rights and Democratic Principles. The main question in this period is whether Europe, with the support of the USA within NATO, will be able to overcome its domestic tensions, Fighting the fundamentalism and Guaranteeing accommodation for the pending Asylum requests.

Not only military action

The decision of some European countries, such as France, Germany and the United Kingdom, to Initiate Military actions in those countries where the Islamic State Controls territories, populations and oil reserves, it could be considered required. However, these actions have to be sustained with Cultural measures. Culture is the first Stage of fight in this “War”. This means that Western democracies need to Educate their populations to respect other cultures and, in this specific case, don’t Confuse Muslim fundamentalism and Islamic Religion. Western governments need to Indicate the way for Integration, which doesn’t mean to lose the own cultural traditions, but can be their strengthened. A cultural Framework could be very important because would guarantee a Knowledge among the different living social and cultural groups in the European and Western societies. Conversely, Islamic fundamentalists try to attract Western Youth which are disappointed by the Western life style. Terrorists paint the Western culture like Decadent, in order to acquire Foreign Fighters for supporting their military actions. These Western fighters are the result of Western incapacity to guarantee its own values through its population. 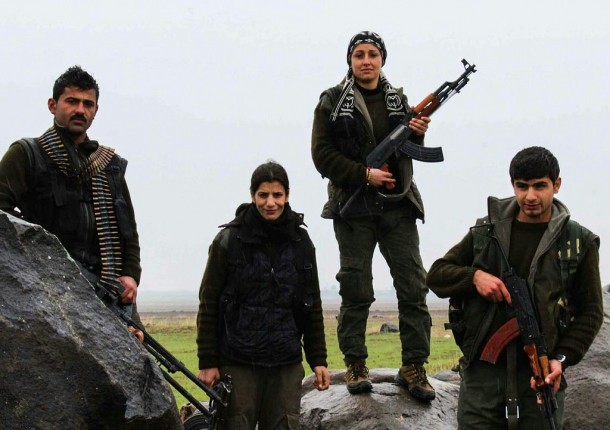 Nevertheless, the right populisms confuse Muslims with terrorists or immigrants; this political, and electoral, operation has augmented feelings of insecurity and skepticism among the European citizens, increasing the conviction about rhe necessity of military action. Conversely, Western democracies have to build a specific cultural Strategy. In fact, if we look at the Paris attacks, the terrorists were not from extra-European countries, but they lived and grow up in European societies. This is the sign that the Western culture is losing its attractivity . This can be an example of how the European integration model is not the best solution for this cultural problem. We have created marginated areas in our Western cities (for instance the Banlieues in Paris, where there were protests in 2005, or Molenbeek in Brussels), where a relationship between diverse life styles and ideas does not seem possible.

Is there a solution?

Europe has Knew the political terrorism, but after the “Arab springs”, the continent now faces a religious terrorism that grew up inside it, consequently Europe needs of a new approach for Combating this different kind of terrorism. What can be the solution? An influential point of view can be that offered by Samuel Huntington, who, in 1993, talked about the “clash of civilizations”. In this case, the author underlined that Western societies (Europe principally) would be threatened by the Islamic civilization, and that, in his opinion, the Western world should be united against Islamic fundamentalism, empowering Western cohesion on the basis of the same civilization. This solution can appear as a Religious war, and in fact, might be the consequence of so rigid interpretation of international relations, that would be in contrast with Western democratic and liberal principles.  From the point of view of Islamic countries, during their history, they lived a subservience condition about the relations with Western powers. This situation has augmented a feeling of revenge against Western world, which is considered an imperialist actor, and often this argumentation is asserted by fundamentalists. Those values such as, Democracy, Liberty and Pluralism, which Western people consider very important for their societies, maybe, in Islamic countries the cultural ground is not ready yet to establish these ideals , but they have to be built spontaneously. The Western efforts to impose its ideals on these countries Exacerbate the Islamic feeling of Subjection.

Now, the real challenge for Western World is to rediscover its cultural Values, identifying itself, but without increasing racial or religious hate. It needs to integrate cultural minorities in its societies, respecting the political and democratic institutions. Western government cannot confide in “Big Mac” policy for maintaining the different social groups close in these Multicultural societies.