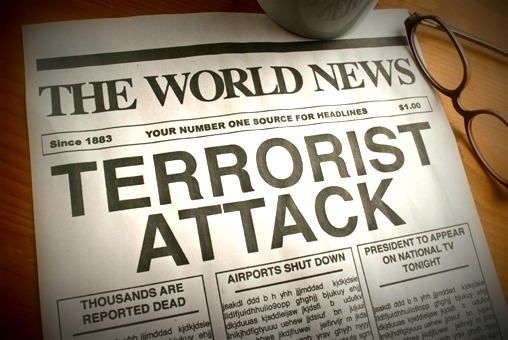 The Psychology Behind Terrorist Behaviour

Being a very contested concept, terrorism and its definition are often debated; different people can have different perceptions on it. Commonly, what comes to our mind when we talk about terrorism is the use of violence that causes physical, emotional and psychological damages.  Not only as a confusing concept, but also as a complex occurrence, terrorism has captured the attention of many scholars, academics, media and every citizen, where everyone is concerned about the nature of terrorism and how can we prevent or soften it damages. Studying terrorism is a sensitive issue as it is tightly related with every social discipline and the human behaviour. Why do some people engage in terrorism and some others do not? Is it because those people are not normal or mentally ill? Being a deviant behaviour from certain social norms and values it can be easily said that terrorist are psychopathic people, but this cannot be easily proven, and determining what drives people to commit terrorist attacks it is not an easy task. 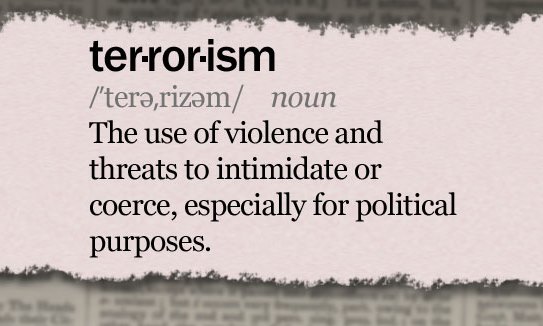 Lately human behaviourist and psychologists are asking: How and why does one become a terrorist? Is there any terrorist personality? Admitting the difficulty of accessing objective information on such issues and the misinformed, politicized analysis, evidence based research and practical studies are necessary instruments to gain more knowledge rather than conceptualized and theoretical work that can lead to misunderstandings. John Horgan, a professor and researcher on terrorism and political violence offers an interesting approach on studying terrorist behaviour based on psychology. New insights are provided in his book ”The Psychology of Terrorism” (Horgan, 2005) where he argues that terrorists are humans with normal psychology and healthy minds and suggests that a new psychology should be the focus of the researchers for valuable discussions and findings on terrorism. What is more interesting about Horgan’s approach is that it analysis terrorism as a process rather than a concept.

Through 60 interviews with former terrorists, Horgan came up with the conclusion that people who are more prone to terrorism reflect the following characteristics: 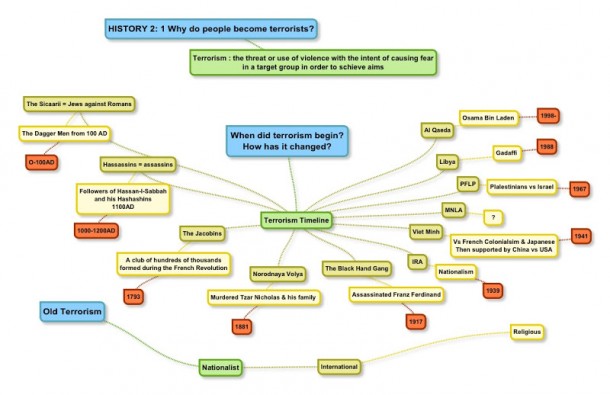 From such conclusions it is assumed that terrorist are normal people, it is just their way of thinking, their way of feeling and their psychology that is different from others who do not engage in terrorism. Terrorist reflect an authoritarian and aggressive behaviour but they do not recall themselves terrorist because their actions are justified by their motivations and they get satisfaction if they succeed in their acts.

According to Horgan, terrorism can be seen as a three stage process: 1) Becoming a terrorist, 2) Being a terrorist and 3) Disengaging from terrorism. In the first stage, involvement in terrorism is done through rational decision making and the main reasons to be included here is that by becoming part of a terrorist group individuals identify themselves and share a sense of belonging. Through recruitment and during the internal organization of the terrorist activities people arrive to the next stage, being a terrorist, where they are assigned duties and roles which make them feel valuable for their organization and responsible for their performance. In this stage the target is chosen and the preparedness phase begins. As a result they are more involved in the psychological context of terrorism and feel a sense of empowerment and growth. In the final stage which is disengaging from terrorism, many negative influences emerge such as disillusionment, ejection, change in priorities or roles that make them feel emotionally and psychologically disengaged and thus giving end to their terrorist activity.

There exists a blurred line between what we recognize as normal and what we call abnormal, but at the end we are all human beings with feelings and emotions; and  the way how we do not think, behave, act or percept things in the same way should intrigue our understandings and enable us to come up with other significant approaches. The researchers and academics should also broaden the scope of analysis by including the new psychology in their work. There is still much to study and to analyse and terrorism remains an area that needs continuous studies as it is continuously evolving and offering new challenges to our modern societies. Still, the way how we understand terrorism is influenced by what we think of it and how do we judge the terrorist acts. The reason why our concern on terrorism is inevitable,  is that we are all (either directly or indirectly) victims of terrorism; emotionally, physically or psychologically.