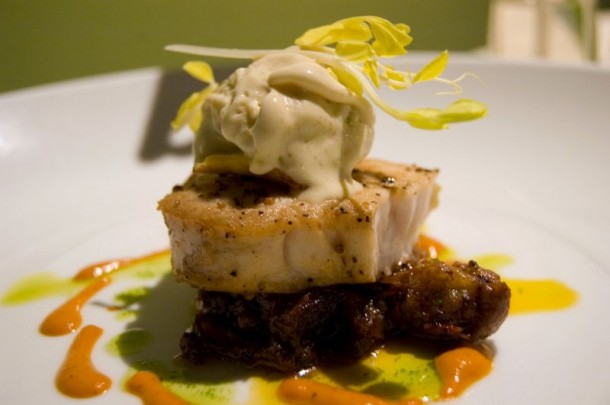 Can I Have Two Pepperoni Scoops, Please?

All over the world italian icecream is synonymous with excellence. Whereas not every alleged italian maker is from Italy, the best true ones in the country are launching surprising new flavours, whose taste make it difficult to classify them just as desserts. Ribollita, gorgonzola cheese and peperone are among the latest recipes: “from mortadella with porcini mushrooms, to Mojito or beer, makers have been mixing unusual ingredients or creating products with no eggs or milk, to pay homage to food trends such as veganism”, states Valentina Righi, vice president of the Bruto e Poerio Carpigiani Foundation. 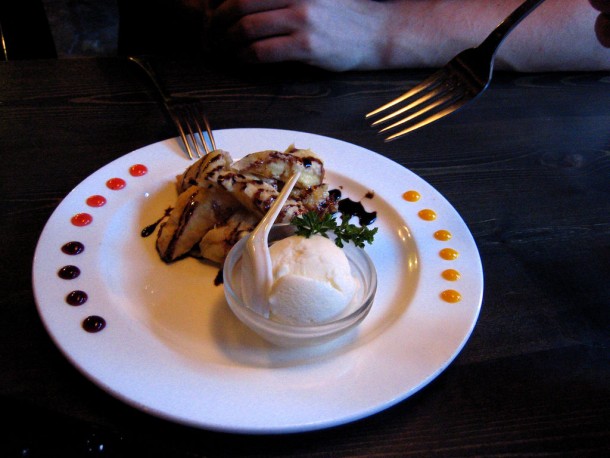 The aim is to stretch traditional consumption boundaries to introduce icecream as a sidedish or a starter more than a sweet treat. “Michelin starred chefs are already putting ice cream on their menus: Davide Oldani (Restaurant D’O) on the occasion of Expo 2015 has created an ice cream cake, flavoured of rice and saffron. Last January, Aurora Mazzucchelli (Restaurant Marconi), Yoji Tokuyoshi (Tokuyoshi Restaurant, Milan), Luca Lacalamita (Enoteca Pinchiorri, Florence) and Simon Press (Pont de Ferr, Milan) engaged in daring culinary contaminations. From “goat milk and eucalyptus curd” to an herring flavoured ice cream, from a “bloom” of Jerusalem artichokes with saffron meringues to “icecream popcorn” all the dishes were studied in order to have ice cream as main ingredient. The inclusion of this homemade food through the menus is part of a tradition deeply rooted in our history. Back in the eighteenth and nineteenth century, the first food critics such as Pellegrino Artusi, Escoffier and Vialardis, have published books providing recipes for making violet or porcini mushrooms icecreams” Righi adds.

New flavours and new recipes should make icecream consuption also independent from seasonal trends: in 2015 the Italian market only exceeded 2.5 billion euros, with a consumption of around 6 kilograms of icecream per capita. Export is increasing too. That’s why icecream makers get more and more creative: they want to push the customers all year long not to get cold feet about cold food.

What is your favourite flavour? Share your views by tweeting us at @ RoosterGNN or @bluelisaaa using the hashtag #icecream.