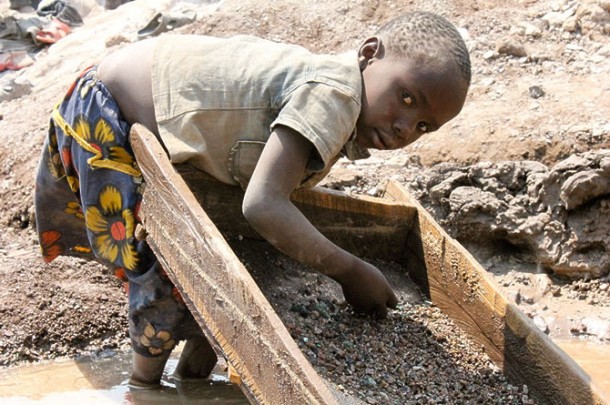 How can diamond diggers be some of the poorest people on the planet?

While a Congolese diamond digger generates on average $900 in annual diamond exports, he is paid only about $1 a day and works in sub-human conditions. More than half of Democratic Republic of Congo foreign earnings derive from export of diamond and an estimated 700,000 Congolese diggers spend 12 to 14 hours a day working in diamond mines. Beside being underpaid, many diamond diggers work in extremely dangerous conditions; small-scale diamond mining is often conducted without training or expertise, miners may lack safety equipment and proper tools, landslides, mine collapses, and other accidents can easily end up in diggers’ death. Children between 5 and 16 are considered the easiest source of cheap labour and are regularly employed in the diamonds mining industry, working between 6 to 7 days a week. Because of their small size, children may also be asked to perform the most dangerous activities such as entering narrow mine shafts or descending into pits where landsides may claim their lives. 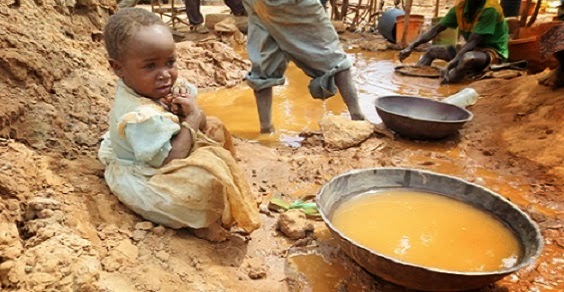 The diamond trade undertook to deliver a meaningful and independently verifiable system of warranties but has yet to deliver on that commitment. Diamonds have a bloody history in the country, helping finance wars that claimed the lives of an estimated four million Congolese, that’s why the diamond mining labour is not an easy issue for the Congolese government to solve. Workers exploitation is strictly linked to the conflict diamonds trade. Conflict diamonds are diamonds illegally traded to fund conflict in war-torn areas. The United Nations (UN) defines such diamonds as

“…diamonds that originate from areas controlled by forces or factions opposed to legitimate and internationally recognized governments, and are used to fund military action in opposition to those governments, or in contravention of the decisions of the Security Council.”

These diamonds are sometimes referred to as “blood diamonds.”  In order to fight the flow of conflict diamonds, the DRC has also agreed to follow the Kimberley Process in hopes of preventing the export of illegal diamonds. Kimberley Process started when Southern African diamond-producing states met in Kimberley, South Africa, on May 2002 to discuss ways to stop the trade in ‘conflict diamonds’ and ensure that diamond purchases were not financing violence by rebel movements and their allies seeking to undermine legitimate governments.Kimberley Process 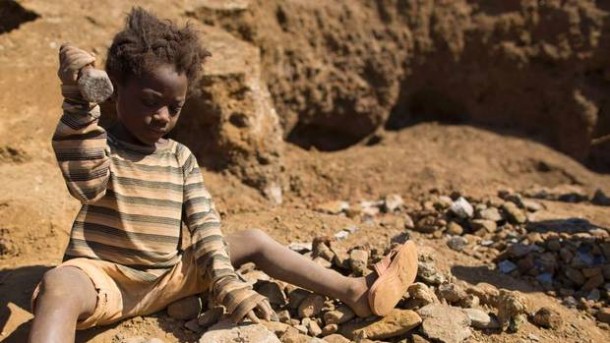 Nowadays, thanks to the help of the United Nations, things seems to be improving and hopefully, in the future, the resource curse that has plagued the Congo for so long could be transformed into an economic mechanism for positive change. Conflict minerals hopefully will be a thing of the past someday, and Congolese kids will be able to live their childhood, just like normal kids.