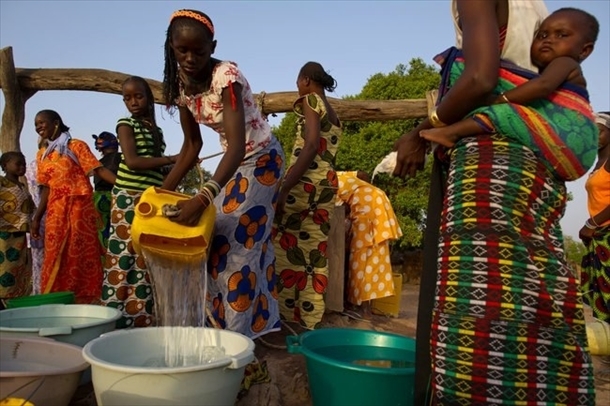 From Protection to Production: Economic Development in Sub-Saharan Africa

The number of poor – defined as living with less than US$1.25 a day – is 1.4 billion, and 70% of them lives in rural areas and the majority of these rely heavily on agriculture for food and income. Therefore, there is a clear interaction between social protection policies and smallholder agricultural policies, which are both important as far as poverty reduction strategies are concerned. As evidence, it is not by chance that several social protection tools and poverty reduction strategies have been widely discussed in low- and middle-income countries during the past decade. Concerning sub-Saharan Africa, in particular, addressing rural poverty will almost certainly require a policy approach that seeks to expand agricultural production since three-quarters of the rural population is poor and agriculture remains a key activity.

What comes out is that a growing number of sub-Saharan governments have integrated cash transfer programs as part of their social protection strategies. Cash transfer (CT) programs are particularly targeted with ultra-poor and labour constrained households, and their objectives are focused on food security, health, education and nutrition, posing a particular emphasis on children’s conditions. An immediate impact on combating and reducing huger and rural poverty is the main goal of these programs, thus focusing on the dimensions of poverty while building the human capital of future generations. Nevertheless, cash transfer programs can foster the capacity of extremely poor farm household to expand agriculture production. As a result, those who criticized CT programs for failing to build the productive capacity of current generations have been silenced. 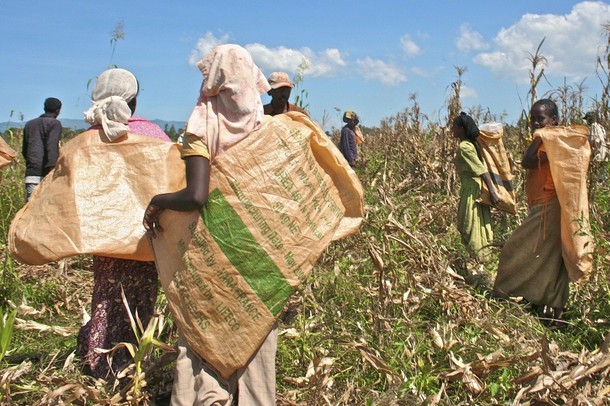 On one hand, investments in health and education promote both short and long-term economic benefits thanks to an increase in labour productivity and employability, namely improvements in human capital. On the other hand, a pro-poor growth strategy focusing on agriculture productivity is needed and policies considered under such a strategy are applied. In particular, they include investments to guarantee an increased access to a diverse package of modern agricultural technologies, and investments in rural infrastructure and agricultural research. Moreover, cash transfer programs also influence the productive dimension of beneficiary households by helping them to overcome credit and manage risk where markets for financial services, labour, goods and inputs do not function as they should.

However, the key insight of these multilateral interventions does not concern only beneficiaries. It is necessary to take into account complementary interventions that target to both beneficiaries and non-beneficiaries. The reason is that non-beneficiaries and the local economy may also benefit from CT programs via trade and production linkages. In fact, these interventions can also support non-agricultural livelihoods through increasing off-farm investments by microenterprises and making labour allocation decisions more flexible. Cash transfer and public work interventions create significant income multipliers in local economies as beneficiary households spend the transfers on goods and services mainly sold or produced by non-beneficiary households. In addition, cash transfers can increase social capital nets and risk-sharing arrangements.

A tangible result? Actually cash transfers in Zambia, Malawi and Kenya significantly increased investment in agricultural inputs and assets. Of course there are differences in impacts across countries since differences among countries themselves, and among areas within countries, are present.

Even though CT programs had an initial success, they need to be constantly revised in order to fit the economy in the best way.