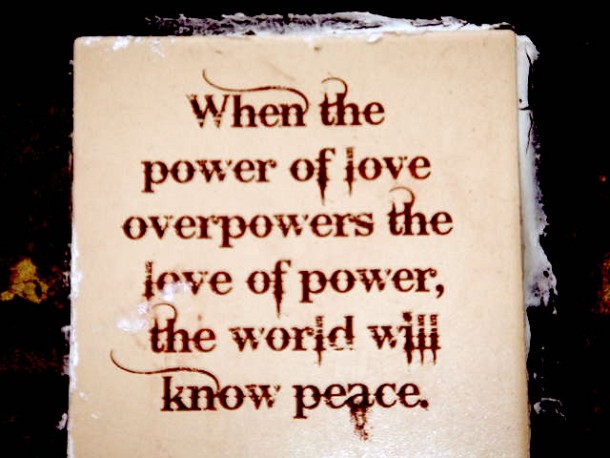 Peter Krämer: Self-Made Kings in the Game of Philanthrones

Following in the footsteps of Gates and Buffett, the Zuckerbergs recently announced their pledge to gradually donate 99% of their fortune to “advance human potential and promote equality in areas such as health, education, scientific research, and energy” through the Chan Zuckerberg Initiative LLC. There was much praise for this effort toward the equality and advancement of humanity, after which backlash and skepticism about their underlying intentions of self-benefit quickly ensued.

Such detractions may be traced back to when The Giving Pledge was first made public in 2010. In an interview with Der Spiegel that year, German shipping magnate Peter Krämer famously stated his unequivocal disapproval and criticism of generosity and philanthropy from individuals.

I find the US initiative highly problematic. You can write donations off in your taxes to a large degree in the USA. So the rich make a choice: Would I rather donate or pay taxes? The donors are taking the place of the state. That’s unacceptable.

– Krämer, in response to The Giving Pledge

It is all just a bad transfer of power from the state to billionaires. So it’s not the state that determines what is good for the people, but rather the rich want to decide. That’s a development that I find really bad. What legitimacy do these people have to decide where massive sums of money will flow?

There is a possibility the money could be used for causes personal to the rich in question and not to other causes that the world also needs, but would money be better managed by the state? Statistics from 2014 show that only 24% of the $4 trillion federal budget goes toward social welfare, less than 1% goes to foreign aid, while 18% is spent on defense and international security. Couldn’t this be put to better use saving instead of killing lives?

We should ideally be able to choose the causes where our money goes to, but as taxpayers we entrust this responsibility to the state. If the wealthy can and do make the decision to pledge their self-amassed wealth toward making peace and love instead of repaying hatred and instigating war, does it matter if the money passes through the state? Furthermore, tax laws in each country are different; how much more exactly are the rich taxed? They are certainly do not transfer half to 99% of their fortune to the state.

In this case, 40 super wealthy people want to decide what their money will be used for. That runs counter to the democratically legitimate state. In the end the billionaires are indulging in hobbies that might be in the common good, but are very personal.

One reason could be that the rich, even those whose wealth was not politically connected, were not channeling their wealth directly to causes but through the state as taxes. This was not helping to narrow the wealth gap; policies were not made to prevent the poor from getting poor at the rate that the rich were getting richer.

The finding that billionaires have a null effect on the economy could very well be debunked by the new wave of philanthropic vigilantes.

No, not in this form. It would make more sense, for example, to work with and donate to established organizations.

– Krämer, when asked if wealthy Germans should also give up some of their money

Established organizations have a very diverse range of causes. It would still boil down to personal predispositions and attitudes towards certain social causes and phenomena when deciding which of these to work with and donate to. Moreover, some of the wealthy have created and helm established foundations, for example The Gates Foundation, leading and paving the ways for humanitarian causes with their own money.

Ultimately, we need more people who truly care for the world and her children, not states or governments that endorse fighting for peace.