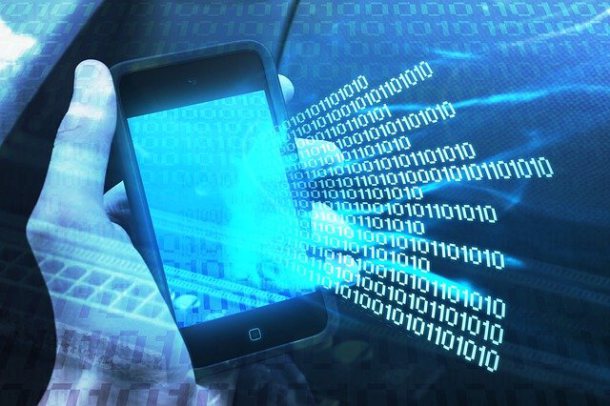 Nowadays the continuously growing level of globalization involves a great flow of data through various means, such as social networks, cloud computing, search engines, location-based services and others. From the previous decades, a diffusion of personal devices relying on the processing of a vast quantity of data increased even more this data stream. Just think about the 1990s when the first mobile telephones with Internet connectivity appeared on the market, or even the 2000s when smartphones launched the widespread use of mobile web applications, which both produce and use great quantities of data.

This is how the “smart devices” era started. Usually networked, they are electronic tools able to operate interactively and autonomously, including both devices used mainly by individuals and constitutive elements of the so-called “ubiquitous computing” (namely environment with pervasive sensors and information-processing capability). Such a device is defined as being “smart” because it has machine-learning and adaptive capabilities, which make it possible to program its activity following information gathered on the basis of acquired data.

However, traditional data mining and handling techniques sometimes lack of the possibility to uncover the useful insight and meaning of needed data. This is precisely the reason why, at the beginning of the 2000s, the new term “Big Data” starts being used to indicate an advanced processing approach required when data are unstructured, time sensitive or simply very large. Clearly, the more data are available to be processed, the higher the chances that potentially valuable information can be obtained with forecasting purposes. Big Data’s success over marketing and economic disclosure cannot be denied, and surely it represents a great step in the world’s communication history.

Big Data-driven strategy and policy are advertised as a massive opportunity for corporations and governments, which use the result of data mining practices to better target online advertising according to users’ behaviour. These practices’ usefulness and success though do not prevent them from having various drawbacks, raising relevant issues in terms of privacy and digital rights. As evidence, the more data flows increase, the more grows the risk that people lose control of their own data. The logic driving the choice of advertisement shown to each individual person is generally unknown to the user of online services. Very often individuals do not completely understand the pervasiveness of sensors and routine data production’s extension, thus they are not able to clearly know how data collected about them are used. 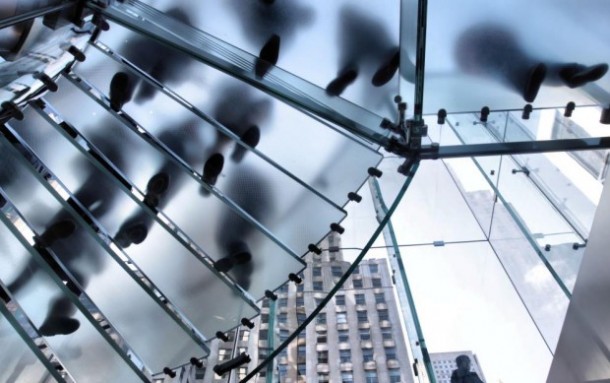 Nowadays what is happening is that the data-driven economy poses significant challenges to the EU Charter of Fundamental Rights, especially in the privacy and personal data protection fields. As far as digital technologies are concerned, digital citizens and their rights have to be considered the main focus of analysis in order to provide the data protection standards needed in a digital era. That is precisely why MEPs repeatedly underlined both the need to update EU data protection rules and the necessity to set a uniform standard for data protection in all EU legislation. Fortunately, on the 15th June 2015 the Council has agreed on a common position regarding the EU data protection regulation. A final agreement has to be reached by the end of 2015.

Big Data and smart devices do not represent then the end of privacy and personal data protection. As a matter of fact, they call for a revision of EU legislation framework. Dealing with the increasing transformation into data of multiple aspects of the individuals’ lives is the key factor in what is roughly speaking called the “datafication” of society.