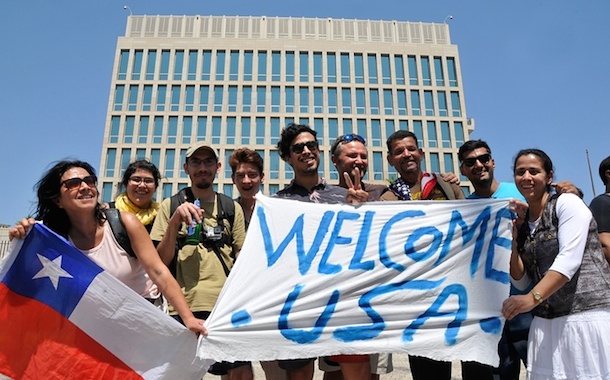 American Tourism in Cuba, a Story of Rebirth

“The two governments had agreed to develop respectful and cooperative relations based on international principles, including the promotion and encouragement of respect of human rights and fundamental freedom of all.”

The U.S.  embassy in Havana will perform the existing functions of the U.S. Interests Section, will promote the engagement between cuban people, and will remain focused on improving the Cuban people and support the emergence of a democratic, prosperous and stable Cuba. 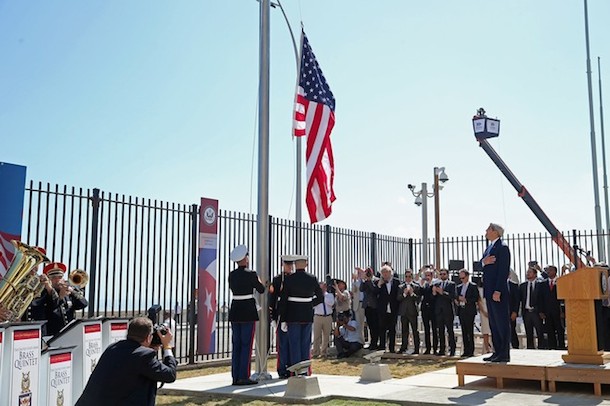 Since July 2015, seems like lots of things are improving between the two countries: now there are multiple daily flights from Miami and more flights being added from destinations such as Tampa, New York and Orlando operated by major carriers including American and JetBlue. For decades, being resident in both Cuba and U.S had been impossible: the Cuban Adjustment Act demands that Cubans remain in the U.S. 12 months and 1 day in order to grant them a Green Card; one’s residence on the island was also lost if one remained outside the country more than 11 months and 29 days. Cuba’s migratory reform extended the period of time a Cuban could spend abroad without losing their residency to 24 months, a measure that made it possible for Cubans to hold two residencies and live in Cuba and the United States alternatively.

The Caribbean Tourism Organization (CTO) named Cuba the second leading tourist destination in the Caribbean in the first quarter of 2015, the flow seems to be rising considerably resulting from the agreements recently signed by the two countries to improve air connections and increase the frequency of flights.
Cuba is adding more than 3,000 rooms to its largest tourist resorts, in order to achieve its objective of maintaining that growth rate in tourism, while encouraging the participation of the non-state sector in the offers promoted by travel agencies. The number of tourist arrivals grew by six percent from January to April this year, and a similar growth rate is expected for the rest of the year, according to CTO, who’s chairman Richard Sealy said that:

“In the first four months of 2015, the Caribbean islands welcomed a total of 7.9 million tourists, mostly from the United States and Canada.”

Apparently, Nixon purpose to “orient” the leftist Cuba in the “right direction” has been achieved- or is it U.S. “moving left ” towards Cuba? 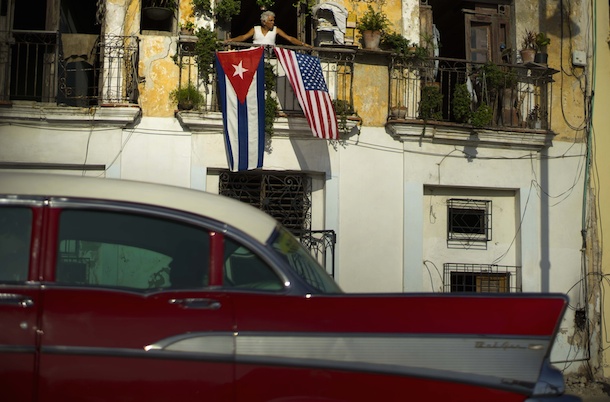