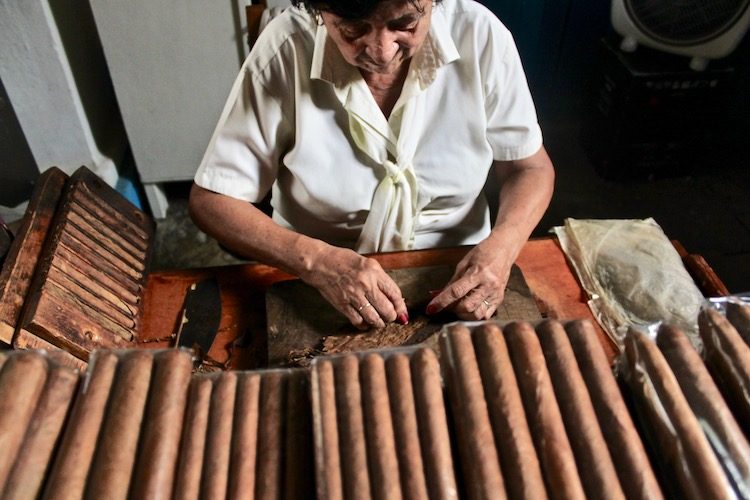 Cuban Cigars Should Be Treated as Fine Ladies

There are a few things that Cuba is famous for, but the biggest one is their authentic Cuban cigars. They are famous all over the world and are considered the best on the market. The country has been growing tobacco and manufacturing cigars for hundreds of years, and the city of Trinidad is famous for making and selling some of the best ones. 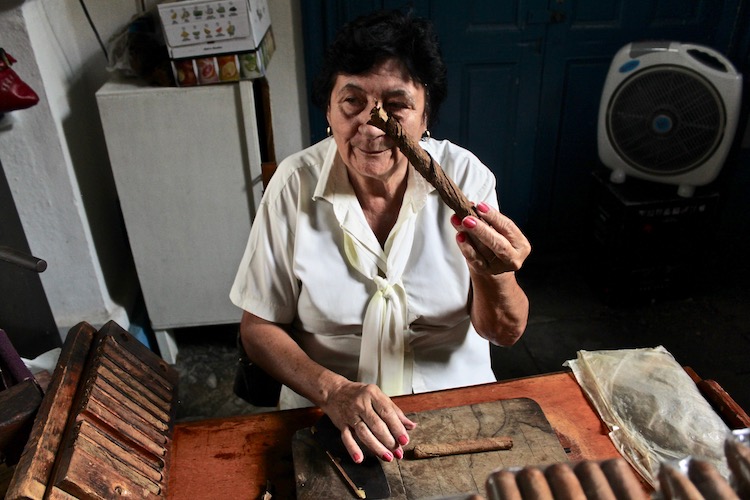 It’s hard to say exactly when the tobacco plant came to Cuba, but it did come from South America. There were no slaves used for tobacco growing because it was a delicate crop. José Martí, a local poet who was very important to Latin American literature, even said “it should be handled as if it were fine ladies.” In the year 1859, there were almost 10,000 tobacco plantations and 1300 cigar factories in the country.

Today, the cigar industry in Cuba is under government regulation. This supervision was put into place to check the quality. The government wanted to make sure that every cigar that leaves the factory is made well and properly rolled. They do not want any imperfections because it could affect the way the product burns.

There are over 62 different kinds of cigars produced in the country. They range from all different sizes, some very thick and long while others could be shorter and thin. Cigars also have different strengths which are classified as strong, medium and light. The prices vary depending on the strength and size.

Cuban cigars are considered very high quality because of the materials that are used to produce them, as well as the attention to detail that is put into every single one. There are many steps that go into the process of making them. The steps are followed very closely, and the techniques have not changed a lot.

Once the tobacco is harvested, they are taken to various barns to dry and ferment. Once they are dry they then make their way to the sorting houses. Workers, many who are women, will gently select and sort the various leaves.

After they have been sorted, they are transported to a factory. The leaves that are used as the outside wrappers are sprinkled with water so they can soften up and become less fragile. The workers pull and smooth each leaf out and examine it carefully to ensure it will work as an outside wrap. 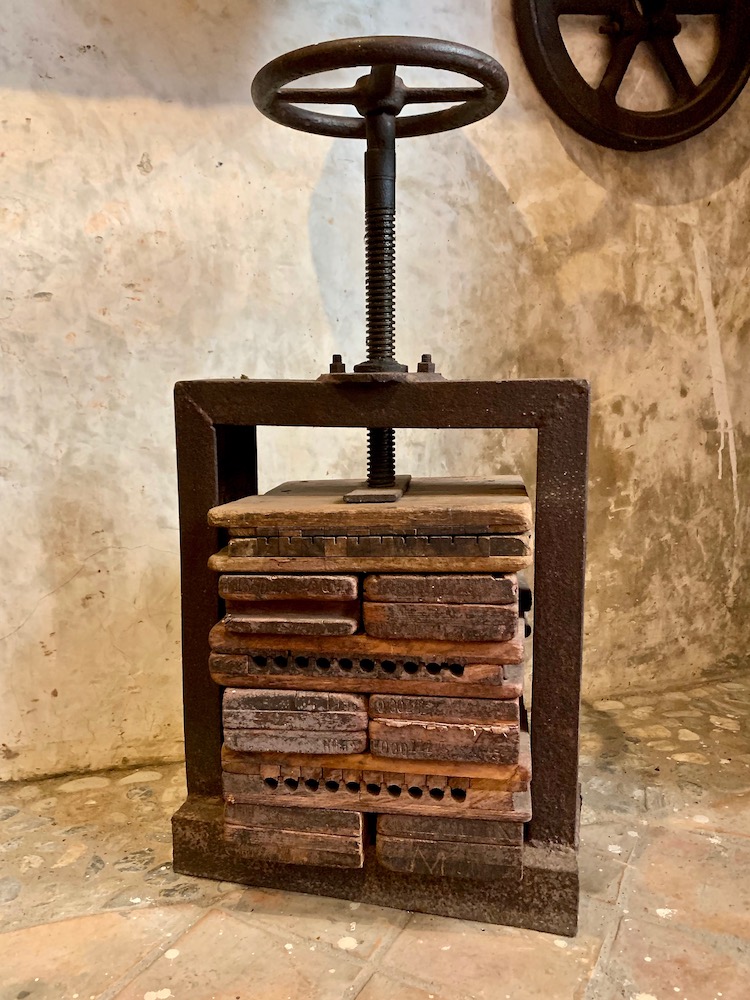 The cigar maker has the most demanding job because they are constantly rolling and are trying to do it as quickly as possible while maintaining the quality. They take an assortment of leaves and shape them into the cigar. These bundles are put into a mold and pressed for at least 30 minutes but can go for as long as an hour and a half.

After that, the bundle is covered with the moist leaf. The tip is shaped and the cigar is then clipped to the desired length. Once the shape and size are approved, they are bundled up and ready to be sent out.

Elma Gutierrez has been hand-rolling cigars for over 50 years in Trinidad. She first learned how to make them from her father who actually owned a cigar factory before the Revolution. Gutierrez then went to a special school where she completed a cigar rolling program. She studied for nine months and has been rolling them ever since.

Although she is an expert roller, Gutierrez does not smoke but she still loves the Cuban cigars. “My favorite one to make is the Monte Cristo #2 because that was my father’s favorite to smoke,” she said.

These cigars are very unique because they are made using only tobacco grown in this country, unlike others that are usually made of a blend of different kinds.

It is true that the cigars have a very strong taste and smell. Many first-time smokers have a hard time with them for this reason.

“I love the strong flavor of the cigars,” said Marc, a man from Trinidad. “There is no competition for the Cuban cigar.”

Unfortunately, there are a lot of different people who try to sell fake cigars. To a tourist, it might be difficult to tell that it is fake just by looking at it, but once the person smokes the cigar it is clear whether or not it is the real deal.

Authentic cigars have a distinct aroma that only comes from quality tobacco that has been handled and used properly. Instead of buying from anyone on the street, it is best to find a government-owned tobacco shop. In Trinidad, these shops sell the genuine cigars that are hand-rolled in Cuba.

These cigars are some of the most sought-after products in this market. Government regulation keeps their reputation high and makes sure that every single cigar is perfect. They are the perfect souvenir for anyone visiting Cuba who wants to have an authentic experience.

Authentic cigars are sold at La Casa del Tabaco in Trinidad. The shop is located at Lino Pérez 296 and is open daily from 10 a.m. to 6 p.m.