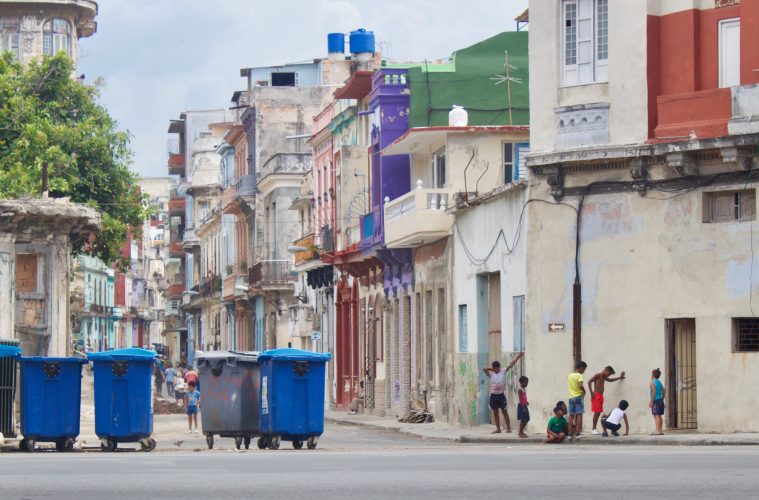 Ecomadera, a Light Inside of an Evolving World

The waves lapped against his shoulders and neck as he bobbed up in down in the waves before continuing his swim. Flaring his arms out and over his head, moving his body along toward his goal, his hand fell on a plastic bag. Irritated with the intrusion of his swim, he threw it to one side while shaking his head. He continued his swim toward his blue-tinted fishing line as his friends urged him on toward the location. With more and more plastic being used throughout the world the need to have an effective way of disposal has increased. Cuba, like many other countries, continues to have this problem with plastic. However, the Cuban people have taken an advanced step toward resolving their plastic problem. The Artes cooperative is helping fight the plastic epidemic with a revolutionary new way: Ecomadera.

Atres was started in 2014 by some artists from the province of Matanzas just east of Havana. “We participate in the collection of waste in the rivers and other key points throughout the provinces. Where there is significant pollution detected, generally plastic, we will be there,” said Alejandro Ramos, member of the communications team at Artes, to the Rebellion.com. With five years in operation and numerous projects throughout Matanzas, the cooperative has gain support from 100 different societies throughout the island. These include a popular cafe named “Juanky’s Pan” as well as publications with the Agency of the Environment in the Cuban Government. Along with these supporters, the cooperative has been able to expand its influences throughout Cuba, having locations in Pinar del Rio, Havana, and Cienfuegos. 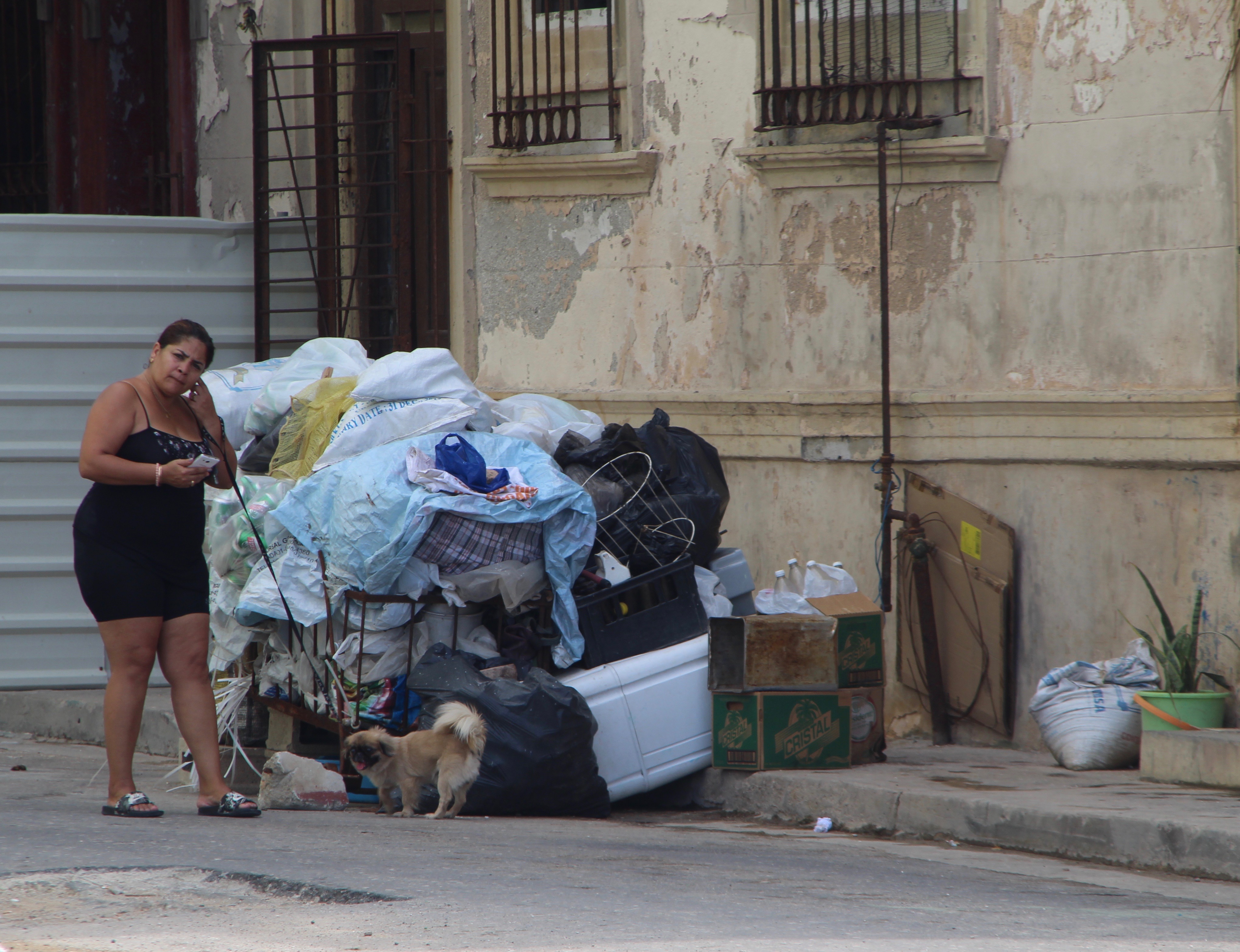 Similarly, you can find many of the cooperative benches and baskets around tourists locations
as well as many of the well-known beaches throughout these locations. Ecomadera has become popular because of its ability to take the plastic waste and turn it into reusable wood the can help build benches as well as walkways. However, the achievement of this process can be difficult. Currently, Cuba has had a significant push toward environmental awareness. The current governmental policy is focused on reforestation after 400 deforestations. Although this is having great effects for the environment, it is making life hard for its citizens and economy that is struggling to obtain the necessary materials to rebuild their houses. One of these significant materials is wood. Wood is a scares commodity throughout Cuba and the imported wood that the Cubans get from abroad is not enough. Thus, Ecomadera fills this important need.

However, the process to make plastic into Ecomadera is a strenuous technique. From the collecting and the melting down of the plastics to finding the right type of adhesive to shape it into the desired model, the process takes time and machinery. “[The] machines that existed in the country, were in disuse and were recovered thanks to the inventiveness of the workers of the cooperative, which implies a concept of recovery from beginning to end,” said Ramos to Rebellion.com. However, Artes was able to overcome this hurdle in less than a year and has made an impact on places throughout Mantanza. Some of these products can be seen outside of the Melía Hotel in Varadero as well as park benches on Calle 30. “The great advantage of the production of Ecomadera is that it works with all types of plastics, in different percentages, without the need to use virgin resin,” said Ramos. “We are trying to give it another life to the plastic, by converting it into useful products for society.” 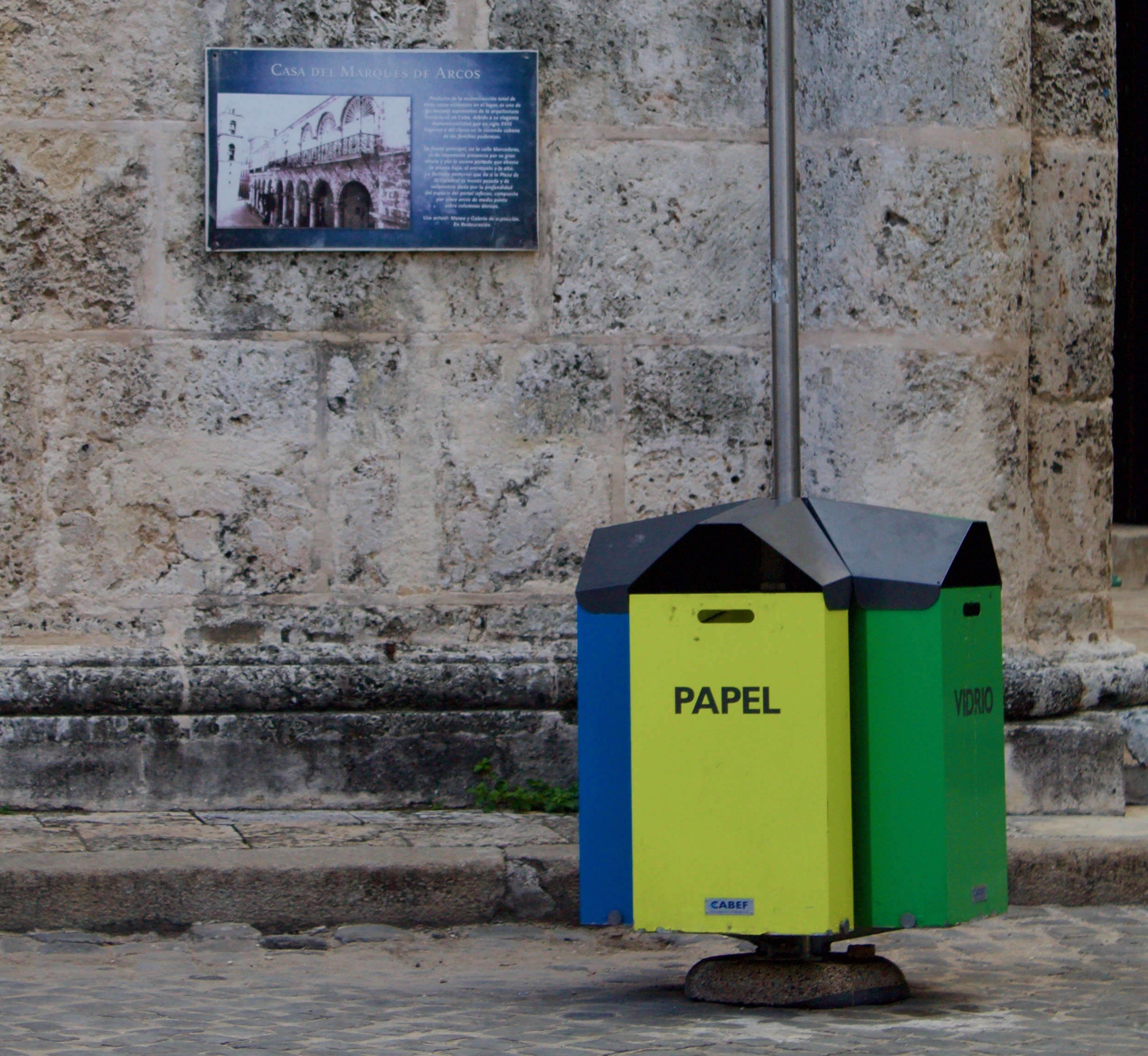 Even though Artes has had a significant impact on the community in Mantanza through the use of Ecomadera, other places around Cuba still struggle with pollution. “I think [recycling] is very important but here it is complicated. You can go to the dumpsters with your bag of plastics but at the end, the garbage truck comes and puts all the garbage all together,” said Yeny as she stares down at her feet before lifting her head. “Here in Cuba, it is difficult to recycle because the people don’t have this custom. On the T.V. they don’t say anything about it. I studied it at the French school but there is nothing at the public schools.” Cuba has tried to address this lack of public education through various environmental campaigns, as well as explanations in children magazines throughout the island. However, many still believe it is not working. Looking hard at the dark bar table before making up her mind, Yeny states, “I think if we had promos on the tv the people can start recycling, but we don’t have that kind of information.”

Cuba, like any country around the world, is still struggling to develop a sustainable and economic friendly solution to the plastic problem. Unlike other countries and companies, it does not have the money to invest in technology to make Ecomadera more economical. Similarly, Artes and Cuba face difficult governmental processes to help market Ecomadera and some of the necessary materials for the shaping of the product. Although this causes to be more difficult to produce, Artes and Cuba are moving toward making recycling more of a daily practice. Through various initiatives such as the International Convention for the Environment and Development that is held in Havana each year. Bring some of the best minds in the world to talk about sustainability solutions and debate on the best ways to put these procedures into effect. In addition to this, Artes has been able to provide jobs to their community. This allows for more people to be aware of and have the skills to continue the trend of sustainability. 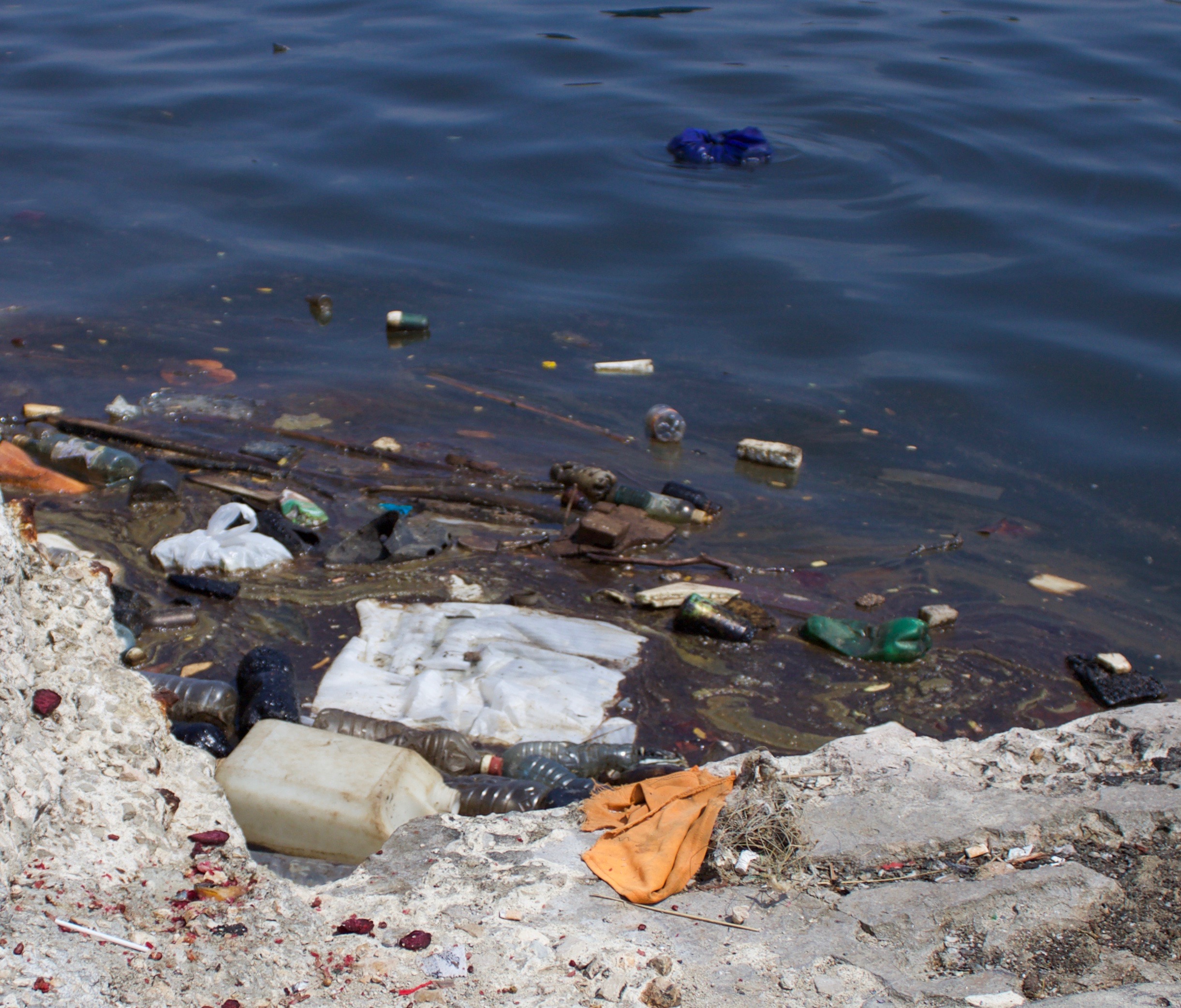 With a lifespan of anywhere from 50 to 500 years, plastic has become an important enemy toward global environmental awareness. From recycling to developing sustainable furniture, the efforts that Artes and the Cuban government have developed are helping relieve the plastic contamination. However, these steps are just the first in a long journey toward sustainability for Cuba and the World.