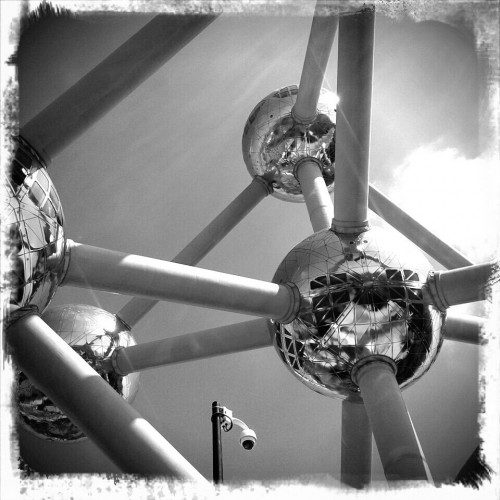 5 Things to Do for Free in Brussels

The capital of Belgium has a lot to offer to its visitors, but besides the paid experiences there are also a lot of free activities that can be found. An overview of five places that do not charge entrance fees. 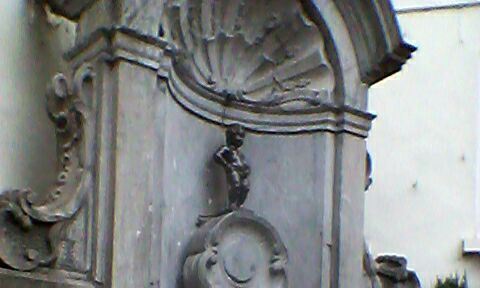 In the centre of Brussels a small statute of a naked urinating boy can be found; Manneken-Pis. The statute is regularly dressed in a costume and its wardrobe consists of over 900 outfits. Although small, the statute is one of Brussels most famous symbols. Manneken-Pis was created in 1619, but the original is no longer on the street corner. After it was stolen in 1965, a copy was put there to fill the space. The original can be seen in the Museum of the City of Brussels at the Grand Place.

Free admission.
Where: Corner of Stoofstraat/Rue de l’Etuve and Eikstraat/Rue du Chêne, close to the Grand Place.
When: 24/7.

3. Tour in the European Parliament 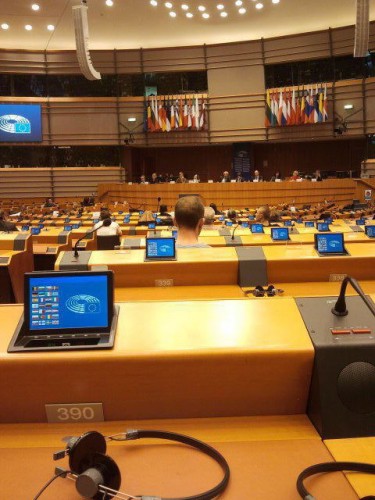 An original way of discovering Brussels is by doing the comic strip walk. All over Brussels painted walls can be found with comics on them, famous examples include Tintin, Asterix and Obelix and Lucky Luke. To find where to find which characters see this list. For a small map see here.

Free admission.
Where: Different places in Brussels
When: 24/7

Every summer the Royal Palace opens its doors for visitors. The palace is the official residence of the Belgian King and is being used as a work palace. During the summer the public can visit certain rooms as the hall of mirrors and the throne room. For more details on the opening times in 2016, see www.monarchie.be.