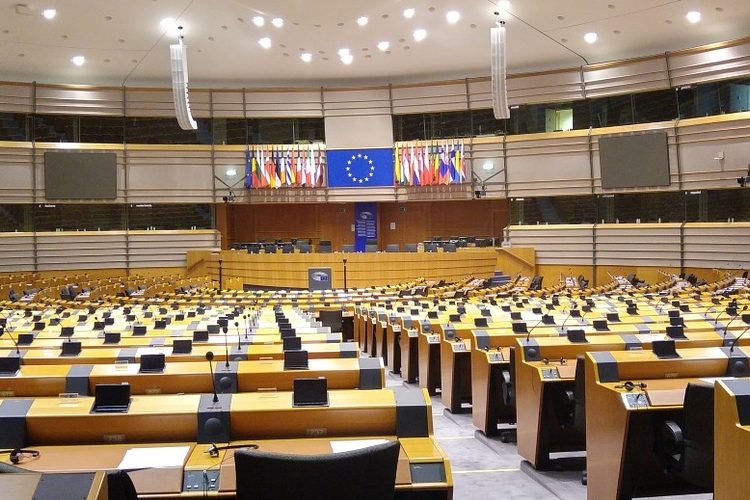 President of Fine Gael and Member of the European Parliament (MEP) Sean Kelly, of Ireland, said that the situation in Venezuela is “absolutely appalling, and it needs to change.” He also said that there should be coordinated actions between the EU, the U.S., and the opposition to tackle the issue. Kelly went on:

“It’ll be harder as they go forward depending on the reaction of Maduro, and with the opposition as well, and what’s the best to do to try and bring a change of regime there in terms of power and recognizing the government that should be there because the elections are regarded as fraudulent.”

The European Parliament issued a statement urging for the end of repression and violence in Venezuela and the the creation of a contact group in the region to help mediate the situation. They call for “free, transparent and credible presidential elections based on an agreed calendar, equal conditions for all actors, transparency and international observation”.

The MEPs also condemn the violence in Venezuela and call for the local authorities to hold those responsible accountable, as well as the immediate release of journalists detained while covering the situation in the country.

During a brief with Irish university students at the European Parliament in Brussels on January 30, MEP Luke Flanagan said the European Union should be about trade and other issues, such as climate change initiatives. According to Flanagan:

“It’s not an organisation I believe should get involved in conflict because it pulls me back from it, and it lessens the amount of people that support this project that could be brilliant and could be doing something on stuff that we all agree about.”

He also pointed out that other countries are perhaps interested in getting involved in the conflict due to commercial reasons, like the oil reserves.

“Would the U.S. be as interested in democracy if there was no oil there?” Flanagan asked.

Nicolás Maduro was first elected president of Venezuela in 2013, right after the death of his mentor Hugo Chávez. The country went into a deep economic and social crisis and many blamed it on Maduro’s socialist regime.

Juan Guaidó, president of the opposition-controlled National Assembly, has also been recognized as the legitimate president of Venezuela by the U.S., Colombia, Argentina, Brazil, Chile, and Canada.